20+1 Griffon Vultures in the Cyprus sky 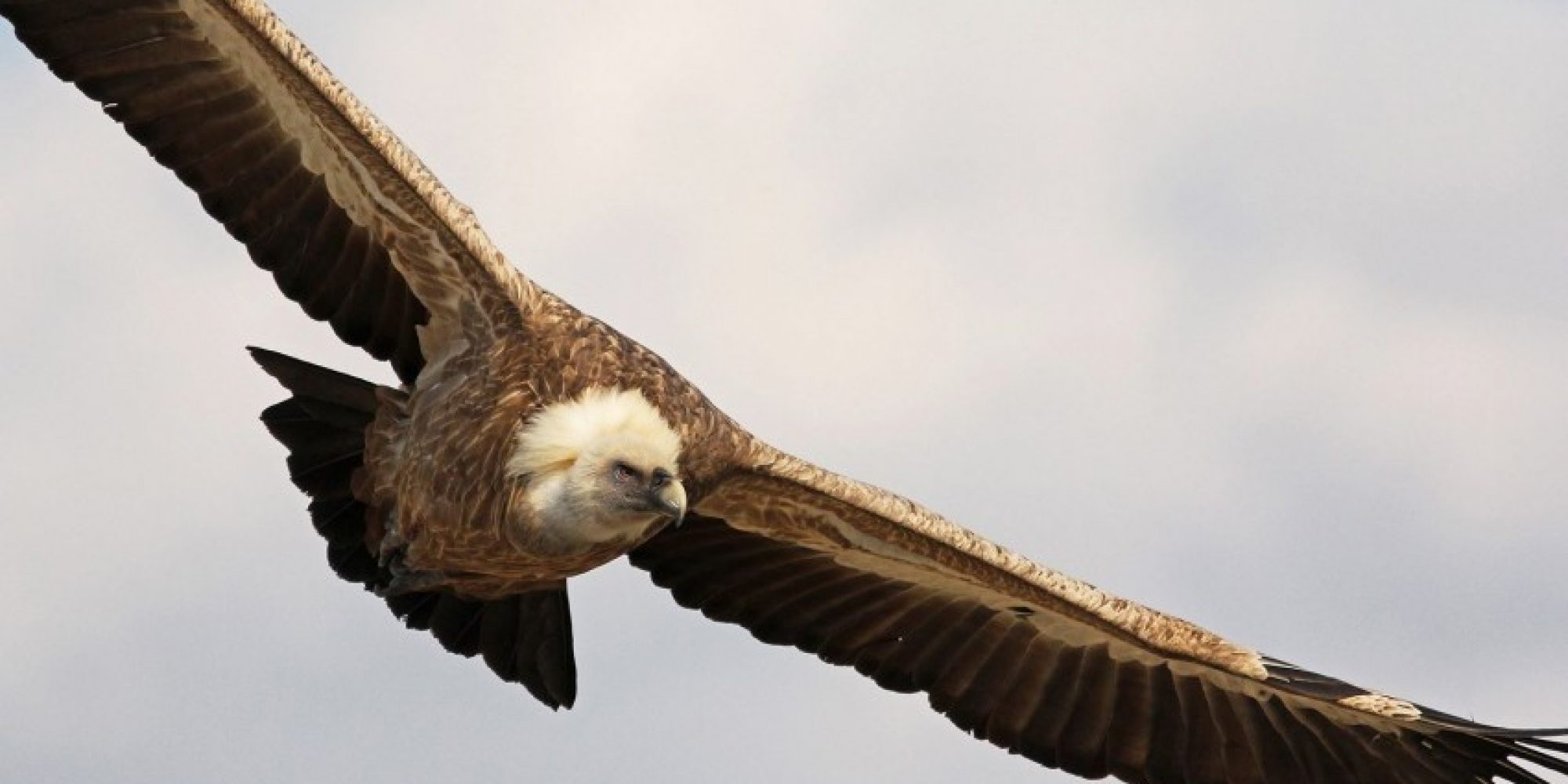 One more Griffon Vulture in Cyprus skies can only mean good news for the survival of the species considering the extremely low population size in Cyprus.

Thanks to the “LIFE with Vultures” project, BirdLife Cyprus and the Game and Fauna Service have been closely monitoring this year’s Griffon Vulture breeding activity with regular visits to three nests.

The good news of the fledged Griffon Vulture arrived today. The chick, which has been monitored since early April, has fledged this past weekend (1-2 August) and hopefully its first flight was successful. Its parents are both Cretan birds, the female marked FHH and the male AAJ, both brought in Cyprus as part of the “GYPAS” project (2011-2014).

The younger chick of the second nest seems to be developing well and it is expected to fledge in about 1,5 months. Unfortunately, since mid-April, we have no confirmed record of a chick in the third nest and, due to extremely bad visibility of the nest, we cannot be sure of its success.

Raising a Griffon Vulture is not easy. The breeding season lasts around 10 months, starting as early as November – December with the formation of territorial pairs, and lasting until August – September when the chicks fledge. Chicks hatch usually during March and April after about 8 weeks of incubation. They then spend around 18 weeks in the nest. As the time for the first flight approaches, the chick will stretch and flap its wings. As it develops, the parents carry out fewer and fewer visits to the nest. During the chick rearing period, both parents deliver around 600 grams of food per day, which, according to studies, is the mean amount of food a Griffon Vulture chick needs for its development. After fledging, parents continue providing food to their offspring.

Food availability, a free-from-poison countryside and no disturbance at nesting sites are all key conditions to ensure the successful breeding and survival of the species. The “LIFE with Vultures” project aims to promote such optimal conditions to ensure a viable Griffon Vulture population in Cyprus.

Considering that a Griffon Vulture needs to reach the age of five years old before it will produce chicks and that a single poison-bait could potentially kill tens of Griffon Vultures, the future of the species in Cyprus is hanging by a thread.

The project team will continue to monitor the nesting sites for the following months and we hope that the recently fledged chick will live long and contribute with more chicks in the following years to come.