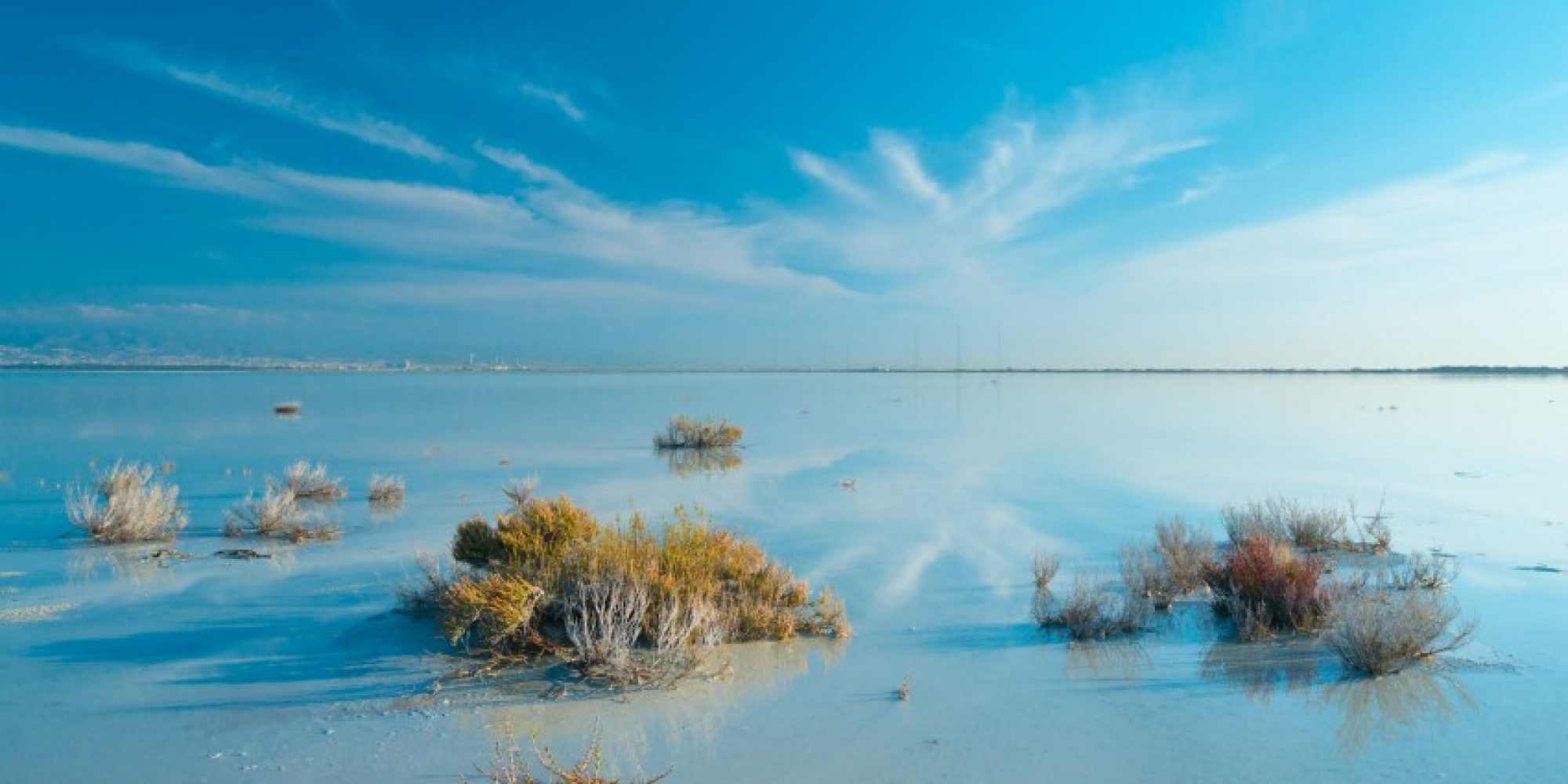 The future of Akrotiri Peninsula, the most important area for biodiversity in Cyprus, is currently in the balance. For a long time now, the Peninsula, which could be characterized as the ‘Amazon’ of Cyprus, has faced multiple pressures for development. Projects that have aleady gone ahead or are planned in the area, e.g. casino, golf course, segregation of building plots and more, threaten the sensitive ecosystem of the area with disturbance and habitat loss.

The Policy Statement proposes several provisions that are incompatible with the protection and conservation of the Peninsula, that threaten the area with further degradation and that are not based on any evidence about the real needs of the local communities. Excluding the proposed development around the communities, which we support, there are many ‘high risk’ proposals for nature and biodiversity. Among the most problematic proposals is a road linking Akrotiri village and Lady’s Mile beach (which will pass through the Salt Lake), the ‘upgrading’ of Lady’s Mile into a Recreation and Entertainment zone, the conversion of an area near Bishop’s Pool into a Tourist Development Zone allowing for large-scale tourist development, and development rights outside of development zones (isolated housing). All these, within the most important area for biodiversity on the island. The relevant Strategic Environmental Impact Assessment Study concluded that a number of the provisions of the Policy Statement may significantly damage the environment of Akrotiri Peninsula. At the same time, the environmental impact study acknowledged that for some proposals, it is impossible to carry out an ecological assessment due to the lack of important information and data.

The future of the area in the hands of the British Bases
The urban planning framework to be set by the final Policy Statement will lay the foundations for the protection or the destruction of Akrotiri Peninsula. A proper plan would respect the importance of biodiversity and habitats in the area, promote sustainable development that focuses on the long-term prosperity of the communities and highlights the natural wealth of the area as its competitive advantage. This, we believe, should be the vision for this area. If not amended before final approval, the Policy Statement could add significant pressure to an already degraded natural area. At the same time, the opportunity to turn Akrotiri Peninsula into a go-to destination for nature lovers, adding something unique to the tourist product of Cyprus, for the benefit of the local communities, will be lost.

Take action for Akrotiri Peninsula
In a written letter, we have called on the British Bases to take into account the findings of the Strategic Environmental Impact Assessment and to ensure that the final Policy Statement is in line with the protected status of the area, rejecting proposals with negative environmental impacts. You can add strength to our voice by expressing your concerns about the future of Akrotiri Peninsula to the SBA Administration. We have prepared a sample letter in English addressed to Mr. Michael Smith, Chief Officer of the British Bases in Cyprus, which you can use for this purpose. The sample letter can be found here.

Akrotiri Peninsula is the most important area in Cyprus for birds. It attracts thousands of migratory birds, provides refuge for other wildlife (from turtles to orchids and habitats) and is a go-to destination for nature lovers, tourists and locals alike. How much more pressure can a vulnerable area like this take? And how much further development has to ‘sprout’ before it is time to say “enough is enough”?

Learn more about the unique value of Akrotiri Peninsula, the threats it faces and how you can support our efforts at www.birdlifecyprus.org/akrotiri