Become a member of BirdLife Cyprus

Want to take a step further and support an organization who works tirelessly to protect birds and nature in Cyprus? You can do so by becoming a member of BirdLife Cyprus.

By becoming a member you receive:

Why become a member?

We are the biggest and most active conservation NGO in Cyprus, aiming to protect birds, their habitats and other biodiversity. Οur members are vital to the work that we do and our continuous conservation efforts would not have been possible without their support.

Membership not only provides an invaluable part of our funding but it also enhances our influence and makes our voice heard at local, national and international level.

For as little as €2.50 a month you can support the work that we do and help us continue the fight against persistent problems such as illegal bird killing and habitat loss and degradation.

What Will you receive?*

A welcome pack to help you make the most of your membership.

Latest news on birds and the work that we do to protect them through our e-newsletter and Monthly Checklist.

The Annual Bird Report (if you choose so).

Exclusive discounts on BirdLife Cyprus products as well as discounts at selected places.

*Applies to single and joint memberships. For junior and family memberships, please see below.

Bring your children or the whole family on board!

The world of birds and nature is an amazing world to discover. Bring your child or your whole family on board with us to explore it!

Junior and family members receive special ‘goodies’ to make the most out of their membership:

You will also benefit from exclusive discounts on BirdLife Cyprus products as well as discounts at selected places. See all the packages below. 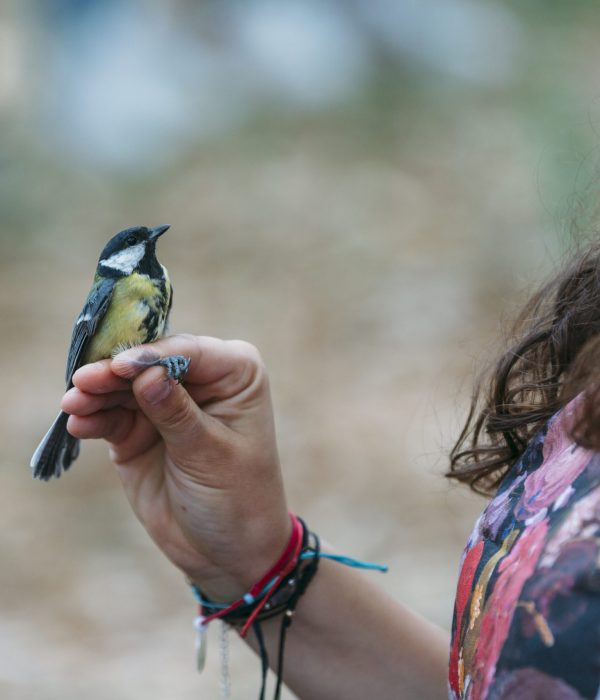 Your ongoing support is important to us. Please consider renewing your membership. 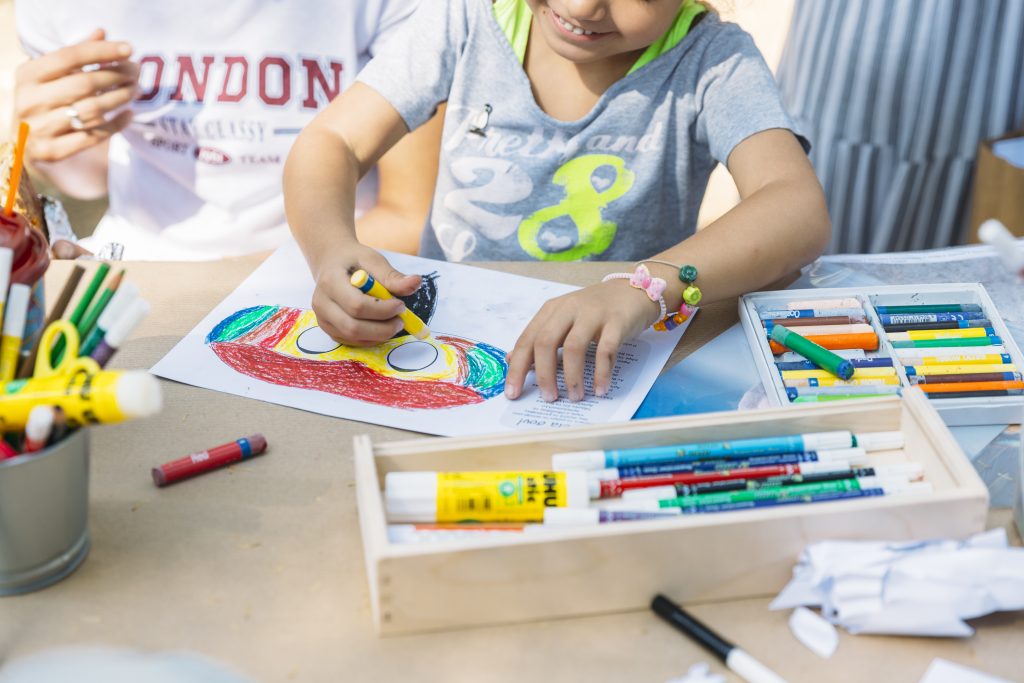 How is money from memberships used?

Income from membership subscriptions is used to fund our efforts to help nature, such as restoration of important habitats, protection of endangered bird species, lobbying for the enforcement of environmental legislation.

BirdLife Cyprus is an independent non-governmental non-profit organization whose financial statements are being audited by an external auditor on annual basis. Our latest Annual Activity Report is available here.

What obligations and rights come along with my membership?

No obligations arise from being a BirdLife Cyprus member. Your membership is in essence  an annual donation to our organisation, while members enjoy certain benefits. Your membership is valid for one year and it is up to you to decide whether to renew it or not.

Are there any other ways to pay for my membership?

The easiest way to pay for a membership is online, via PayPal or with a credit/debit card.

If you are facing any issues registering online or you prefer to pay by any other method, please call us at +357 22455072 or email us on romina.constantinou@birdlifecyprus.org.cy

What is a paperless membership?

By going paperless, you maximize your contribution to nature by helping us save money on paper and postage. Your membership card and all relevant communication, including our magazine and other publications, will be sent electronically, except for the Birds of Cyprus Annual Checklist and the Annual Bird Report (the latter if you add it to your membership).

If you don’t choose a paperless membership, you will receive the welcome package, your membership card and our magazine, and other publications, by post.

Paperless membership is not available for Junior and Family memberships.

Can I buy a membership as a gift?

Yes, you can give a gift membership to someone who isn’t already a member, by clicking here. Your friend will receive an email with instructions on how to activate their gift membership. They will be given a 30-day window to accept the gift and become an active member. If your friend doesn’t activate the gift within 30 days, we will send them a reminder. We will let you know as well, in case you want to contact them.

If the membership isn’t activated within the given period, it will be cancelled. In that case, we will let you know about the options you have: we can either keep the amount you paid as a donation or give you a refund.

Can I change my membership package?

Changing your active membership package is not possible, but it can be done upon membership renewal. For example, if you paid for a Single membership, when renewing, you can change it to a Joint of Family membership. In that case, the amount you will pay will differentiate, depending on the package you will choose.

I forgot my membership number. Where can I find it?

How can I view or update my personal data related to my membership?

How long will my membership last and how can I renew it?

There are several ways to find out when your membership expires:

The easiest way to renew your membership is to do it online and paying via credit card or PayPal. We will send you an early reminder to renew your membership for another year. Ιn case you are facing any problems when renewing online or you simply wish to renew via another way, please contact us on romina.constantinou@birdlifecyprus.org.cy or at +357 22455072.

Can my membership be renewed automatically?

Here’s how you can enable the auto-renewal process:

Your membership will be renewed on the expiry date of your current membership. We will let you know a few days in advance, in case you have changed your mind and you no longer wish to renew. In that case, you will need to manually cancel the auto-renewal process. Otherwise, your membership will be renewed for another year. Please see below instructions on how to cancel the auto-renewal process.

How do I cancel the auto-renewal of my membership?

There are two ways to disable the automatic renewal of your membership:

Once the auto-renewal process is disabled, your membership will need to be renewed manually.

What happens if membership auto-renewal fails?

There are some cases where the automatic renewal may fail, due to various reasons, such as an expired credit card. In that case, you will receive an email, informing you about the failure of the auto-renewal and the steps you need to take to resolve this issue.

If all four billing attempts fail, the auto-renewal feature will be cancelled and we will not attempt to charge the card again. You will then have to manually renew your membership.