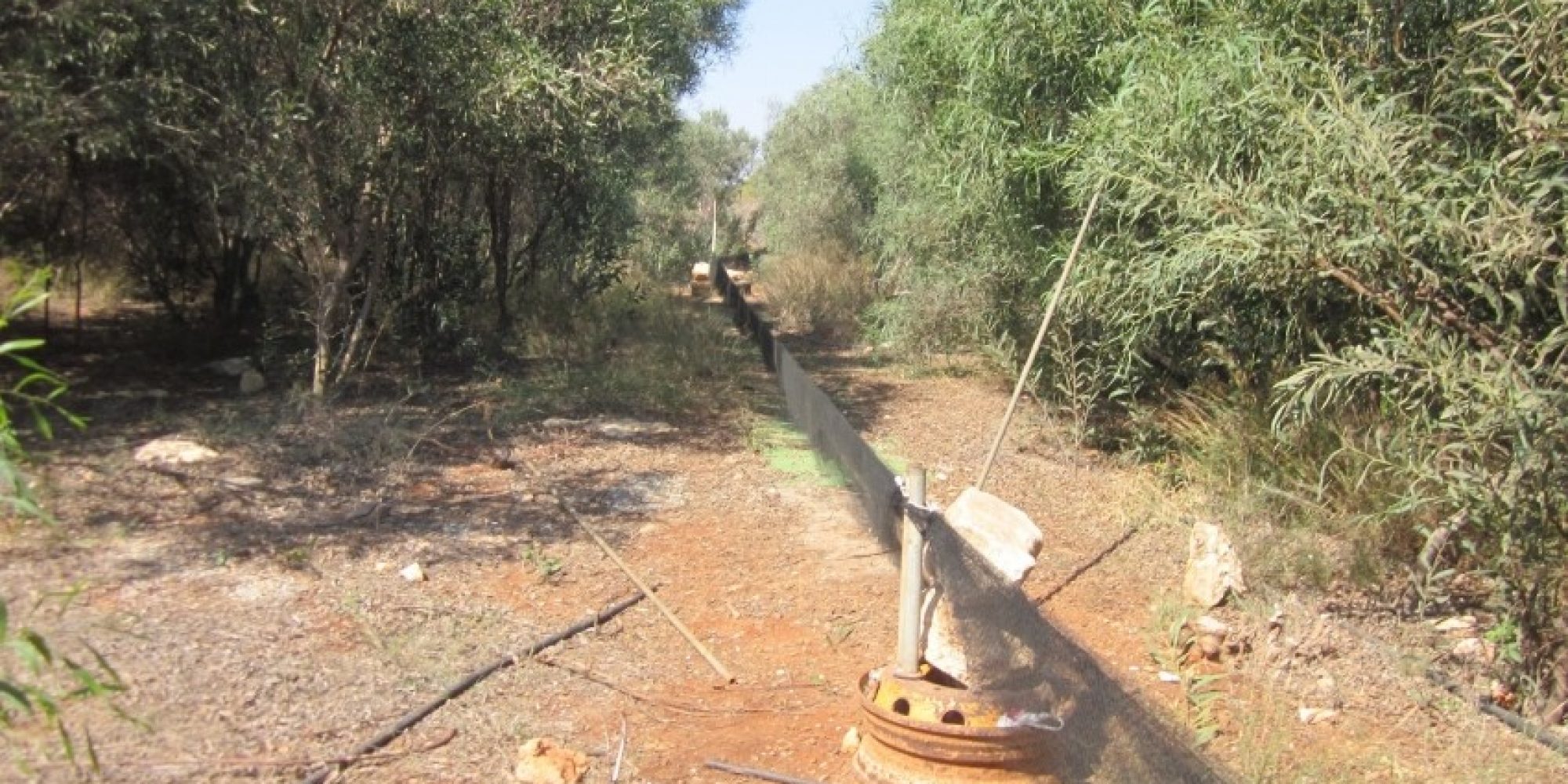 BirdLife Cyprus supports and welcomes the acacia (Acacia saligna) removal at Cape Pyla, implemented by the British Bases over the last few years, for the protection of Cyprus’ nature and avifauna.

It must be noted that the large areas of acacia located in Cape Pyla are used for the illegal trapping of birds with mist nets. These trees were illegally planted by trappers and continue to be watered illegally with the sole purpose of attracting and trapping birds, mainly with the use of mist nets.

Trappers have illegally installed irrigation systems to water the acacias in order to help them grow fast, which develop rich foliage, making them more attractive to birds. The watering systems use water from illegal boreholes or water intended for agriculture, further depleting the already degraded water tables.

‘In the last 15-20 years Cape Pyla has been transformed, with the planting, watering and management of acacias from the trappers, into one of the worst areas for illegal trapping and killing of migratory birds in the Mediterranean’, mentions Tassos Shialis, Illegal Bird Killing Campaigns Manager of BirdLife Cyprus. ‘At Cape Pyla there is organised and extensive trapping of thousands of migratory birds every night during the autumn migration, with the use of mist nets and electronic calling devices, hence with the removal of acacias the large scale killing of migratory birds in that area will stop’, concluded Tassos Shialis.

Moreover, acacia is an invasive alien plant species in Cyprus. It displaces native species, thus destroying the natural habitat of the area in which it grows. This means that the acacia takes over the native vegetation, making it one of the biggest threats to the island’s nature and wildlife. The native habitat in Cape Pyla is floristically very rich, with rich flower diversity and low phrygana vegetation and very few trees and never constituted a forest ecosystem. As a consequence the presence of acacias in this area negatively affects beyond the plant species also the fauna species that depend on this type of vegetation.

Invasive alien species are a time-bomb for biodiversity and the European Union is tackling this problem through a new Regulation 1143 which was adopted in 2014. The restoration of protected areas from invading Acacias is also an obligation under the Habitats Directive (92/43/EEC) as well as the laws the Republic of Cyprus implements, which require the restoration of habitats to a favourable status.

Finally, BirdLife Cyprus would like to highlight that it supports the acacia removal programme in Cape Pyla as carried out by the British Bases for the following reasons: