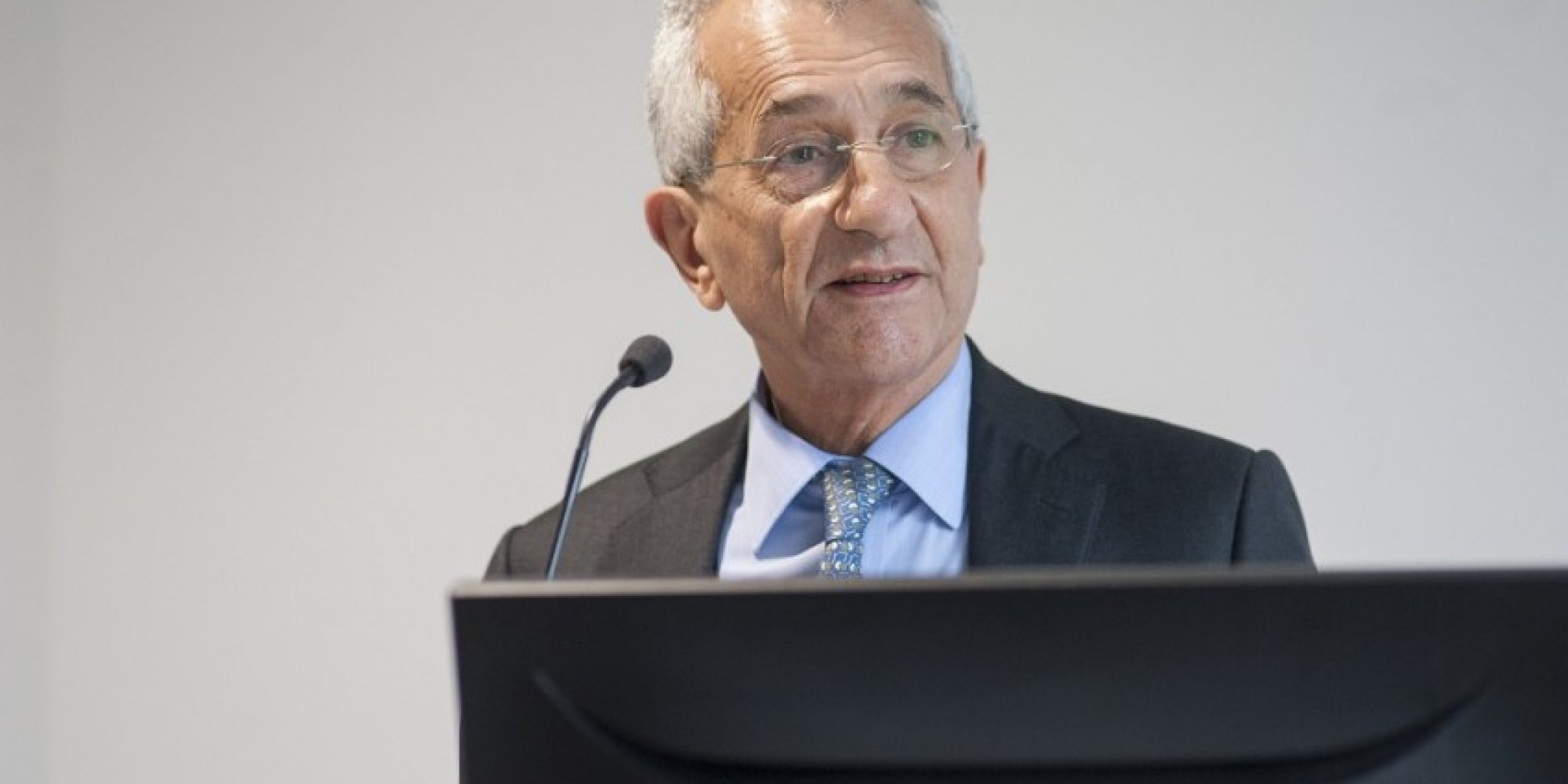 On 14 March 2017, BirdLife Cyprus was invited to give a talk at an event in Cambridge, UK, celebrating the A. G. Leventis Foundation and recognising the significant contributions that the Foundation and in particular Mr Anastasios Paul (Tasso) Leventis have made to biodiversity conservation.

The A. G. Leventis Foundation and the Tasso Leventis Conservation Foundation have provided support for biodiversity conservation through numerous programmes and in a variety of projects, and during this event, a small selection of examples were highlighted. From the long term support provided to BirdLife International, including the support given to enable Professor Nigel Collar to be the Leventis Fellow in Conservation Biology, to the Tasso Leventis Professorship of Biodiversity at the Department of Zoology and Merton College, University of Oxford, to capacity building for biodiversity conservation in Africa, including through the A. P. Leventis Ornithological Research Institute in Jos, Nigeria, and the African Bird Club, and to the vital support provided to BirdLife Cyprus.

Mr Tassos Leventis was the catalyst for the merger of the two ornithological societies in Cyprus that gave rise to BirdLife Cyprus in 2003. Mr Leventis and the Leventis Foundation not only provided our office space in Strakka, Nicosia, but also fundamentally supported the expertise that has made BirdLife Cyprus the organisation that it is today. During the celebration event, BirdLife Cyprus Monitoring and Research Coordinator, Christina Ieronymidou, highlighted the vital support provided to BirdLife Cyprus and also spoke of what the support of the A. G. Leventis Foundation and Mr Leventis has done for her personally, through support for her Master’s and Doctoral degrees. She emphasised the conservation achievements made possible by their generosity and kindness, both in terms of financial support and, in the case of Mr Leventis himself, his personal interest, encouragement and advice.

The event was organised by the Cambridge Conservation Initiative (CCI), a unique collaboration between the University of Cambridge and leading internationally-focused biodiversity conservation organisations, including BirdLife International, the Royal Society for the Protection of Birds (BirdLife in the UK), the International Union for Conservation of Nature, the United Nations Environment Programme’s World Conservation Monitoring Centre, Fauna & Flora International, TRAFFIC, the Tropical Biology Association, the British Trust for Ornithology and the Cambridge Conservation Forum. The CCI is based in the David Attenborough Building, an iconic building in the centre of Cambridge, the refurbishment and transformation of which into a state-of-the art collaborative hub for the biodiversity conservation community, was made possible through generous donations from a number of Foundations, including the A. G. Leventis Foundation.

You can watch a short video summing up the event here.