Could this be the beer of the future? 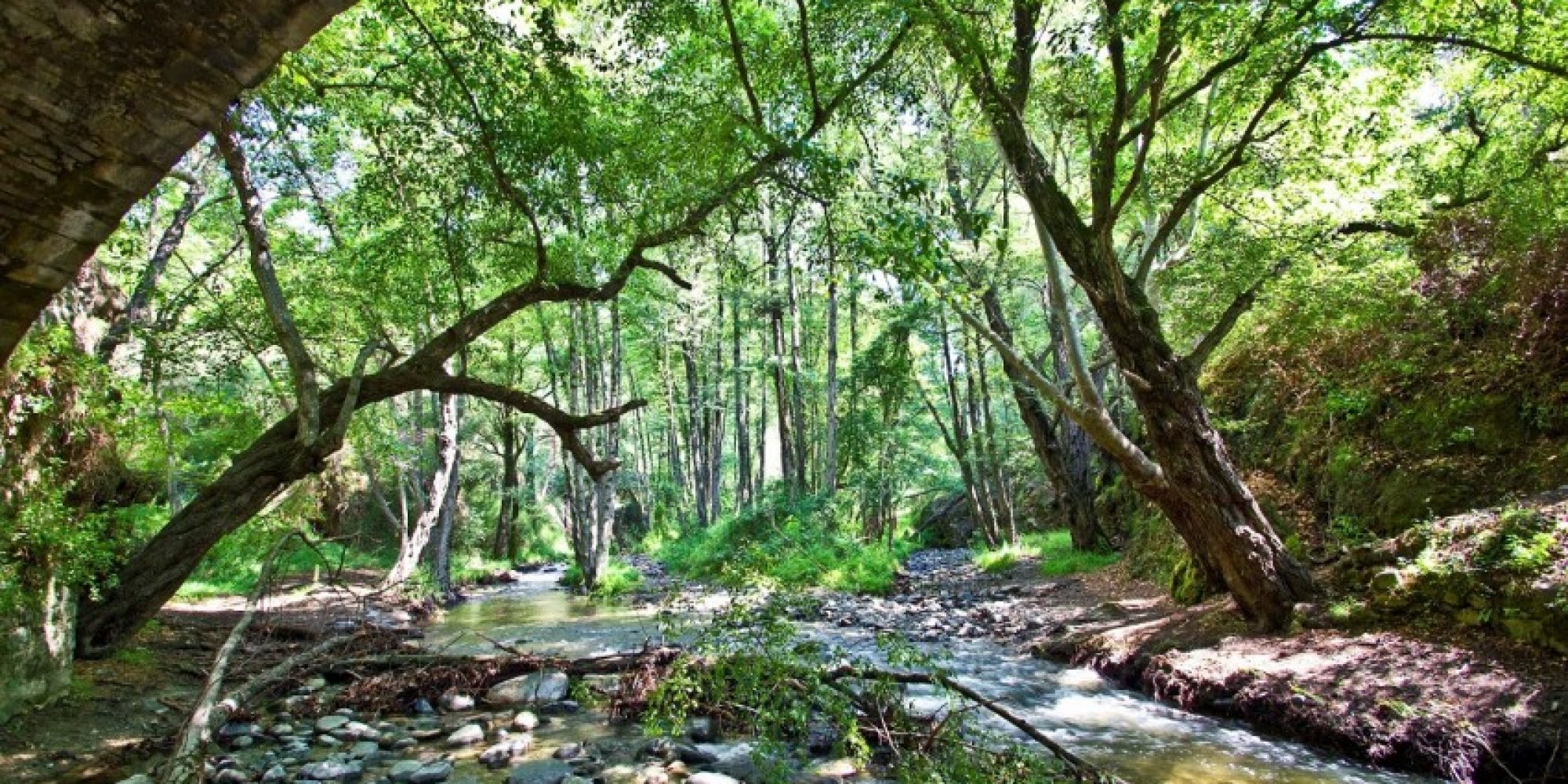 A lot of things go into beer production, but it all starts with good quality water. Imagine a world where your favourite beer looked, smelled and tasted like dirty water. Or a world in which, instead of your usual pint, you were served a bowl of dry, crunchy hops.

That’s the scenario which 100 NGOs, including BirdLife, want to prevent, as they launch #ProtectWater, a new campaign calling on the European Commission (EC) to defend the EU law that protects all sources of Europe’s water, such as rivers, streams, lakes, wetlands and groundwater, during its ongoing evaluation known as a “fitness check”.

The campaign uses provocative scenarios and imagery about the future of a product which most citizens care a lot for, beer, to encourage them to participate in the European Commission’s public consultation on the EU Water Framework Directive, which is running until March 2019.

The European Commission is currently checking whether this Directive, which was set up to put an end to the destruction and unsustainable management of water sources in Europe, is fit for purpose. Unfortunately, it is expected that some Member States will take advantage of this opportunity to ask for the strict standards that the Directive sets for the protection of water bodies to be weakened. Such a ‘fitness check’ outcome would undoubtedly result in further degradation of these already fragile habitats.

This consultation is the only opportunity for the general public to have its say during the evaluation of the law, and the #ProtectWater campaign provides an easy tool for citizens to have the chance to express their support to keep this law strong and effective for the protection of Europe’s water bodies.

While the scenarios painted by the campaign may sound extreme, beer companies are indeed worried about the future quality of water in Europe, and have already issued a joint statement through which they recognise that their ability to produce good quality beer heavily relies on the protection and sustainable management of Europe’s water sources. The beer-makers therefore support the Directive in its current form.

The real need and urgency for the protection of water bodies is even less imaginary. Despite its important role as an indispensable life source for humans as well as birds and biodiversity in general, only 1% of the water on the planet is fresh and even less is not polluted by industries and agriculture. Its protection affects all of us and it is an issue that concerns our island. Cyprus’s few and precious wetlands have been threatened for decades by development, pollution and uncontrolled and irresponsible use of water. This campaign is our chance to ensure that this vital law protecting them is not weakened.

Almost two years ago, half a million European citizens helped save the Nature Directives, Europe’s vital laws for the protection of wildlife and our most valued natural places. Now we need your help to save the Water Framework Directive. To act today and learn more, visit our site and join your voice with ours in keeping this law strong and effective.

For the Press Release in PDF format, please click here.