The first 15 Griffon Vultures to support the extremely threatened population of the species on the island arrived in Cyprus in mid-November 2021. This restocking action took place as part of the "LIFE with Vultures" project, which aims to prevent the extinction the Griffon Vulture Gyps fulvus from the island and at the same time strengthen its population and preserve it for the long-term.

The first 10 birds received a warm welcome at Larnaka International Airport. There to meet the birds were: the Director General of the Ministry of the Interior, Dr. Costas A. Constantinou, the Charge d’ Affaires of the Embassy of Spain, Mr. Manuel de la Iglesias, the LIFE with Vultures project team (BirdLife Cyprus, Game and Fauna Service, Vulture Conservation Foundation, Terra Cypria) as well as representatives from the Cyprus Police, the Department of Environment, the Veterinary Services, the State General Lab and the Cyprus Hunting Federation. The remaining five Griffon Vultures arrived safely two days later.

The 15 vultures, all in good health, were transferred to a special acclimatization aviary of the Game and Fauna Service in Limassol District where they will stay for the next 5-6 months. Prior to their release, all birds will be fitted with GPS transmitters to help the project team monitor their movements and intervene in case a bird is in danger.

Restocking is an accepted and widespread practice aiming to saving an endangered species from going extinct. The current Griffon Vulture population in Cyprus is at around 18-20 birds, with only 2-3 pairs breeding successfully. Due to the extremely small number of vultures that Cyprus now has, the slow reproduction rate of the species and the frequent poisoning incidents, the population cannot recover on its own. In fact, a study predicted that the Griffon Vulture population in Cyprus will go extinct in the next 15 years, if targeted conservation measures are not implemented, such as tackling the use of poisoned baits, which is the most serious threat to the species, and strengthening the population with restocking actions.

Spain is the ideal country to donate birds as it boasts the healthiest European vulture population, hosting 90-95% of all vultures in the continent, with Griffon Vulture pairs numbering 30,000. The birds selected for transport to Cyprus were young individuals that hatched in Spain in 2021 and ended up in the AMUS rehab center due to an injury or weakness. After having made a full recovery, the birds were selected for the restocking of the Cyprus population. The project aims to transfer 15 more Griffon Vultures from Spain to Cyprus at a later stage as part of the restocking efforts.

The LIFE with Vultures project team would like to thank everyone who contributed to this effort: 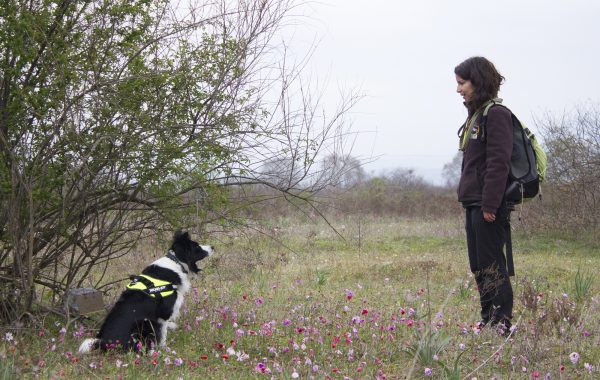 Snouts on a mission against poison 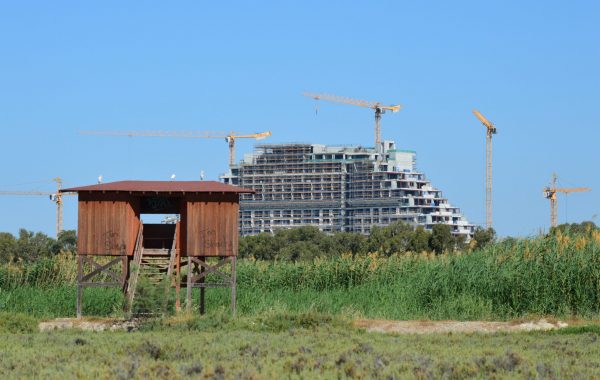 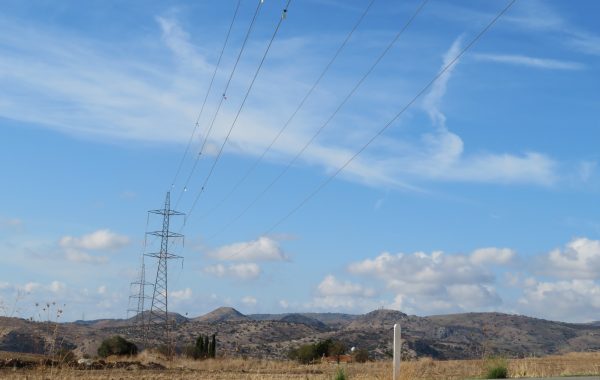 How dangerous power lines can be made safer for birds