Cyprus’s most important wetland is being lost bit by bit, despite EU warnings 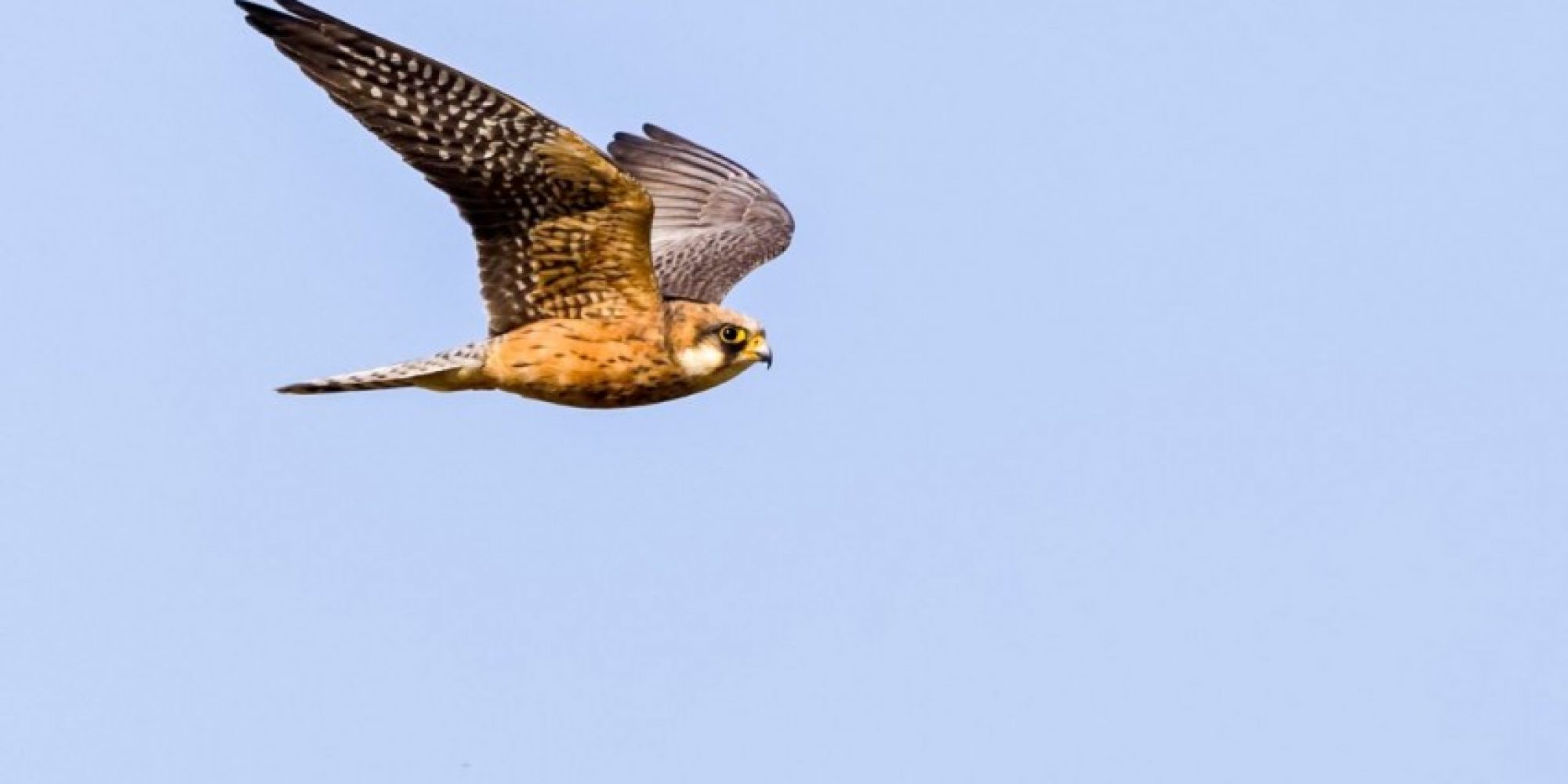 Brussels may have just sent Nicosia a warning over inadequate protection of Natura 2000 sites, but Cyprus seemingly ‘couldn’t care less’ and is giving the green light to a huge new development on Akrotiri Peninsula.

This new development concerns the licensing of 78 building plots at Zakaki in Limassol, situated between the Casino-Resort and Zakaki Marsh. The plots are intended for houses, apartments and offices, in a plot the size of 45 football fields, adjacent to the Natura 2000 area of Akrotiri Wetlands (within the Biritish Bases). The development plot is also situated within an ‘Important Bird Area’, which should have been designated as Natura 2000, for two birds of prey, the Eleonora’s Falcon (Falco eleonorae) and the Red-footed Falcon (Falco vespertinus). These protected birds will be significantly affected by the loss of valuable farmland habitat (especially in conjunction with other licensed developments in the area).

BirdLife Cyprus considers the permitting of this development a wrong and unjustified move. The procedure followed was legally flawed and bordering on an insult to common sense. The Issued Opinion even violates the environmental terms that were set out (by the same environmental authority) to mitigate the effects of the Casino-Resort.

Mitigation terms full of holes
Despite this, the environmental authority did not object to the development license, as long as the mitigation terms that are included in its Opinion are implemented. The terms pertaining to the Natura 2000 site and the project’s impacts on the species have no scientific basis, since the Ecological Assessment is absent. There are mitigation measures for the birds of the area, which fail to limit the impact on these species and have nothing to do with the ecology of the birds that will be affected by this project.

The terms also include landscaping plans that seek to ‘offset’ the loss of habitat. However, the fact that these ‘green spaces’ are to be created on the outskirts of a large development is completely ignored, and these green spaces will fail to replace the habitat that will be lost.

Map drafted by BirdLife Cyprus based on information derived from relevant studies. Every effort was made to ensure it is free of major errors but without any warranty on exact precision.

Additional terms have also been included regarding the main road that will be constructed on the development’s southern border, along the edge of the fragile ecosystem of Akrotiri. These terms are not much short of a joke, especially when one considers that this road has been given the green light, without any form of environmental impact assessment. In addition, the Opinion itself acknowledges that no measures have been evaluated for the reduction of subsequent disturbance. What is even more ridiculous is the fact that the road construction contradicts a condition set in the environmental authority’s own Opinion issued in 2011 on the Limassol Town Plan, which calls for ‘green spaces’ to be left on the boundaries between areas such as this and the Salt Lake.

Moreover, the Opinion acknowledges that no plan has been proposed to manage the problem of mosquitoes, which it considers to be a serious one. A study of the problem as well as loose restrictions on pesticide use are all that are proposed. It is expected that the mosquito nuisance to future users of the development will result in increased pressure to drain adjacent protected wetlands where mosquitoes breed, such as Zakaki Marsh.

The icing on the cake
Conditions had also been set in the Opinion giving the green light for the Casino-Resort, just to the North of this project. One of them – essential for nature conservation according to this Opinion – was the establishment of a green belt south of the Casino, to protect the wetland and its wildlife by creating a ‘buffer zone’. The problem is that this solution, this green patch of land that would serve as a buffer, now becomes obsolete since it will be next to another big development.

This is how one of our most important areas for biodiversity is being lost. Bit by bit and on the altar of short-term financial gain and development, with legally flawed and problematic procedures and a total abdication of responsibility. What is the role of the environmental authorities if not to ensure the protection of our most valuable habitats? And what sort of distorted vision does the state have for the ‘sustainable’ development of our island?