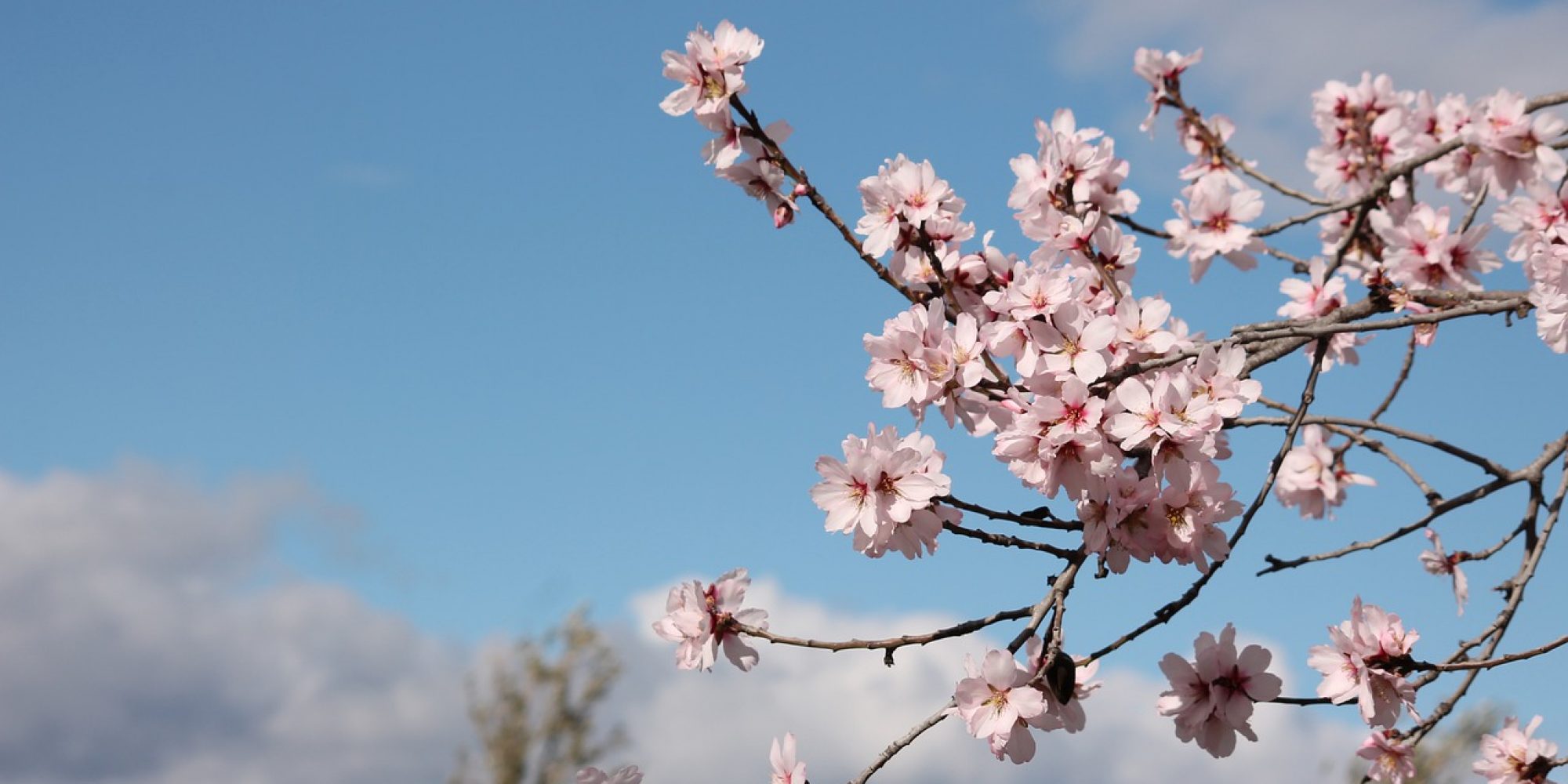 Some things signal the arrival of spring like nothing else. The blossoming of almond trees and the arrival of Barn Swallows are surely among the most common telltale signs. Although the first Barn Swallows always arrive to our island sometime around February, this year they arrived even earlier than usual. Indeed, spring in general seemed to be in a hurry this year.

COVID-19 restrictions and fewer people outdoors meant a patchy picture of spring migration, but nevertheless we still managed to receive some information about migrating birds around the island, thanks to birdwatchers who have been posting their sightings to our Google group.

A Barn Swallow was recorded as early as mid-January, while we were conducting surveys for the LIFE IP Pandoteira project at Larnaka Salt Lakes. More Barn Swallow sightings were reported by end of January, from Achna Dam, Oroklini Lake and Evretou Dam. Some Barn Swallows were even seen building nests in February, at least two weeks earlier than usual.

January was also a month when a team member observed four House Martins in the Germasogeia area, while having his morning coffee on the balcony. He was happily surprised, as this bird is a common spring migrant.

Another early sighting for January was the Great Spotted Cuckoo. Our team was lucky enough to be able to watch the bird at leisure and without causing any disturbance, as it was perched right in front of their car.

Complementing this list of early spring migrants, are also two exciting records that are a first for January. One is a record of an Osprey seen during a survey at Paralimni Lake on January 16. The bird was still there in subsequent visits throughout January and early February. The second record was that of three White-winged Terns, seen at Achna Dam on January 5.

And this of course was only the beginning. Spring migration is now picking up, so keep your eyes on the skies! If you want to share your sightings or know what others are observing in their area, please join our Google group or our Facebook group.