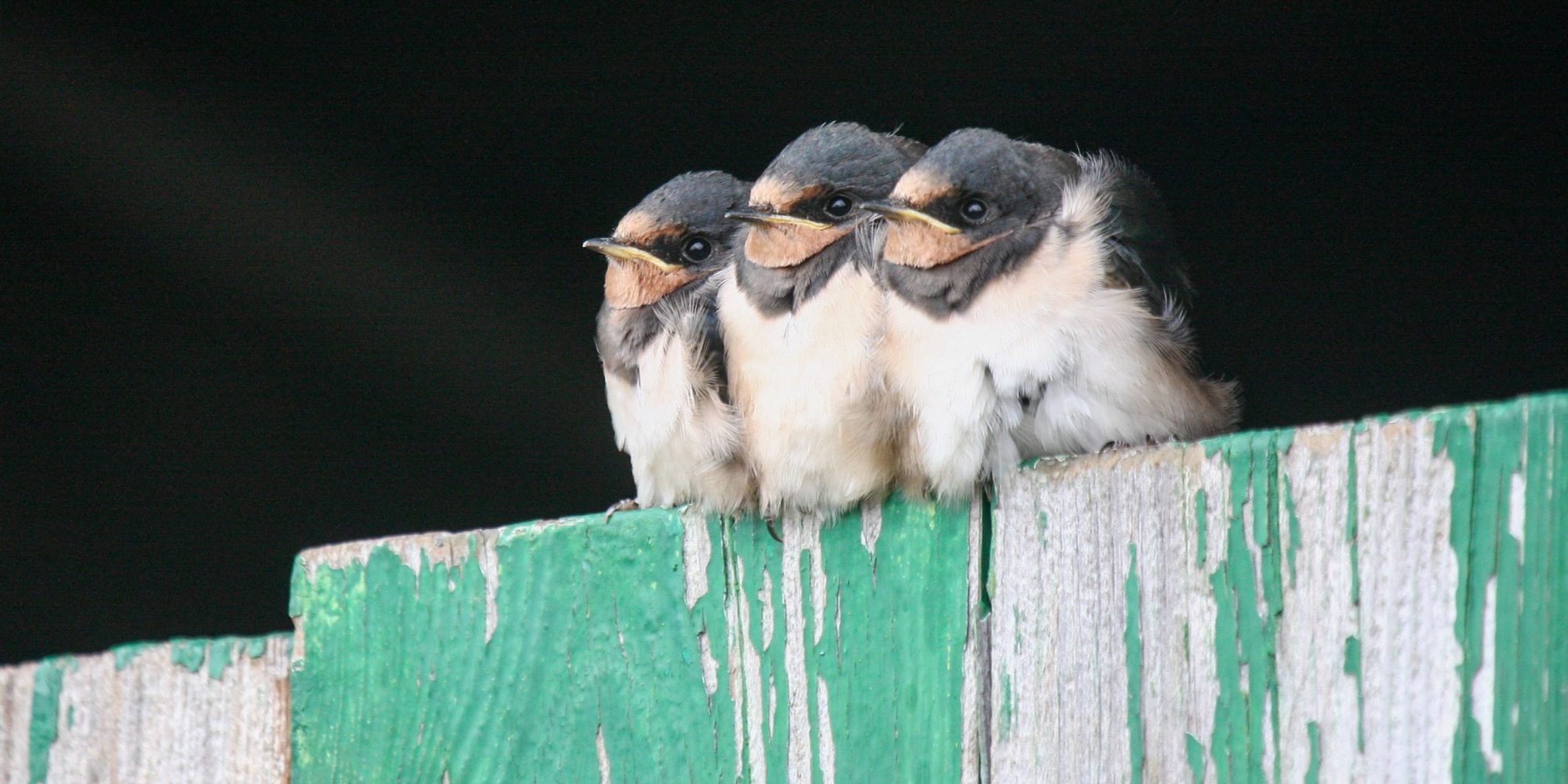 An article focused on the need to be sensitive and considerate as a photographer when it comes to your impact on nature. Some hints and tips from our member, volunteer and wildlife photographer Ben Porter.

Getting into the outdoors and experiencing nature first-hand is one of the most enjoyable pastimes around (I may be slightly biased!), and I’m sure many people are even more appreciative of this after the difficult conditions we have endured across the World during the lockdown that resulted from the outbreak of COVID-19 in 2020. Alongside this immersion in nature, photographing the wildlife we see around us is becoming an increasingly popular pastime, whether that’s using your smartphone or an amateur SLR camera setup with an immense telephoto lens.

Capturing and sharing images of nature is a great way of raising awareness about biodiversity and its importance, but it’s also very important that we as photographers set a precedent and ensure our pastime does not bring about any adverse impacts on the species and animals we so enjoy to photograph. I believe that all wildlife photographers – from amateurs to professionals – should follow a universal code of conduct that ensures the welfare of our subjects is always put firmly first, and that our subjects never suffer from careless behaviour at the other end of the lens. Here are some of my top tips for photographing wildlife in a respectful and ethical way, as adopted by many of the top competitions and photography platforms such as Wildlife Photographer of the Year.

It should hardly be said that being quiet, sensitive and discrete whilst photographing nature is very important, not only to ensure that the wildlife around you is not disturbed by your presence, but also to ensure that other people around you can appreciate nature in a natural way too. It’s all too easy to think about just getting that bit closer for the perfect shot of a bird or animal, causing it to fly away or run off when you cross its comfort zone. Whilst it might not seem like a particularly big deal at the time, this disturbance can in fact have detrimental impacts to animals which are particularly sensitive. In Cyprus, for example, the two salt lakes found at Larnaka and Akrotiri Peninsula play host to the magnificent flocks of Greater Flamingos during winter that are a popular subject for photographers. However, these birds are easily disturbed by people entering the lake in an attempt to get closer for the perfect shot. To acquire much more meaningful images that document natural behaviour, always aspire to sit quietly, be patient and put in the time to get to know your subject and how your photography will cause the least impact to its welfare.

Most countries have laws in place to protect their wildlife and wild animals, and these should be adhered to at all times. Most photographers interested in wildlife would hopefully take these laws for pure common sense, for example disturbing a nesting bird species during the breeding season for the purposes of a picture is strictly illegal. Usually, these laws will be more stringent towards very rare and threatened species, and so for photographers visiting other countries where you might perhaps be unaware of such laws, it’s best to do some research beforehand to make sure your photography work won’t be going against such important pieces of legislation.

Within photography, the use of tape lures is generally frowned upon because of the potential impacts it can have on the behaviour of the birds or animals it is targeted upon. For birds, using tape lures during the breeding season can have a very disruptive impact and so should not be used. Similar to the use of tapes is using decoy models of male birds to lure in birds closer during the breeding season, which is again an unethical method and one that should not be used. Instead of such artificial techniques to lure animals closer for a good picture, photographers should strive to perfect their fieldcraft and use observation and patience to acquire images that do not compromise species’ natural behaviour. Although the use of tape lures or decoys is illegal in Cyprus, researchers can use such methods for the purposes of their work, after having obtained special permission from the relevant authority.

Do not use live bait

Millions of people across the UK put out all manner of supplementary food for wild birds throughout the year to both attract wildlife into their gardens and to provide food for birds during the harsh winter months. Photographing wildlife using bait like this is fairly accepted in wildlife photography ethics, though is still contested as to its ‘purity’ among some photographers. Is it OK, for instance, to use roadkill to place in an area to attract birds of prey for photography? I think so, so long as it’s not putting the wild birds at risk. However, one point that is unquestionably unethical is using live bait in any form to attract wildlife for photography purposes. This practice is a big no-no and strictly out of the bounds of accepted practices for wildlife photographers. Getting your images in an ethical way should always be paramount as a moral for any wildlife photographer. (I should note here that feeding wild birds with the aim of catching and killing them is prohibited by law in Cyprus.)

Be especially careful during the bird breeding season

The breeding season is a very sensitive period of the year for birdlife, and great care should be taken to ensure you’re never disturbing birds and impacting their ability to breed. Some people just beginning wildlife photography might not be able to spot the signs of birds in distress because of their presence, but paying close attention to their behaviour is key. If you find an active nest, for instance, assume the parents aren’t far away and move on to a safe distance to watch their behaviour; if they seem oblivious to your presence then great! If not, best to move on and leave be. Some species are far more sensitive than others, especially during the breeding season. In Cyprus, wetland and wading birds species such as Kentish Plovers that breed on Lady’s Mile Beach and at Spyros beach are particularly vulnerable to disturbance from people during their breeding season, as well as birds of prey like the Griffon Vulture that nest at mountain and coastal cliff sites.

Whilst there are plenty more points to be covered, these five areas of guidance are a good starting point for ensuring your wildlife photography is carried out in an ethical way that does not cause a negative impact on your subject. If you’re in a situation where you start to question how ethical it is, most likely it’s not. By keeping the welfare of wildlife paramount during your photography then you’ll be setting a standard for all others to follow, and it will ensure the continued enjoyment of this pastime for all of those involved.