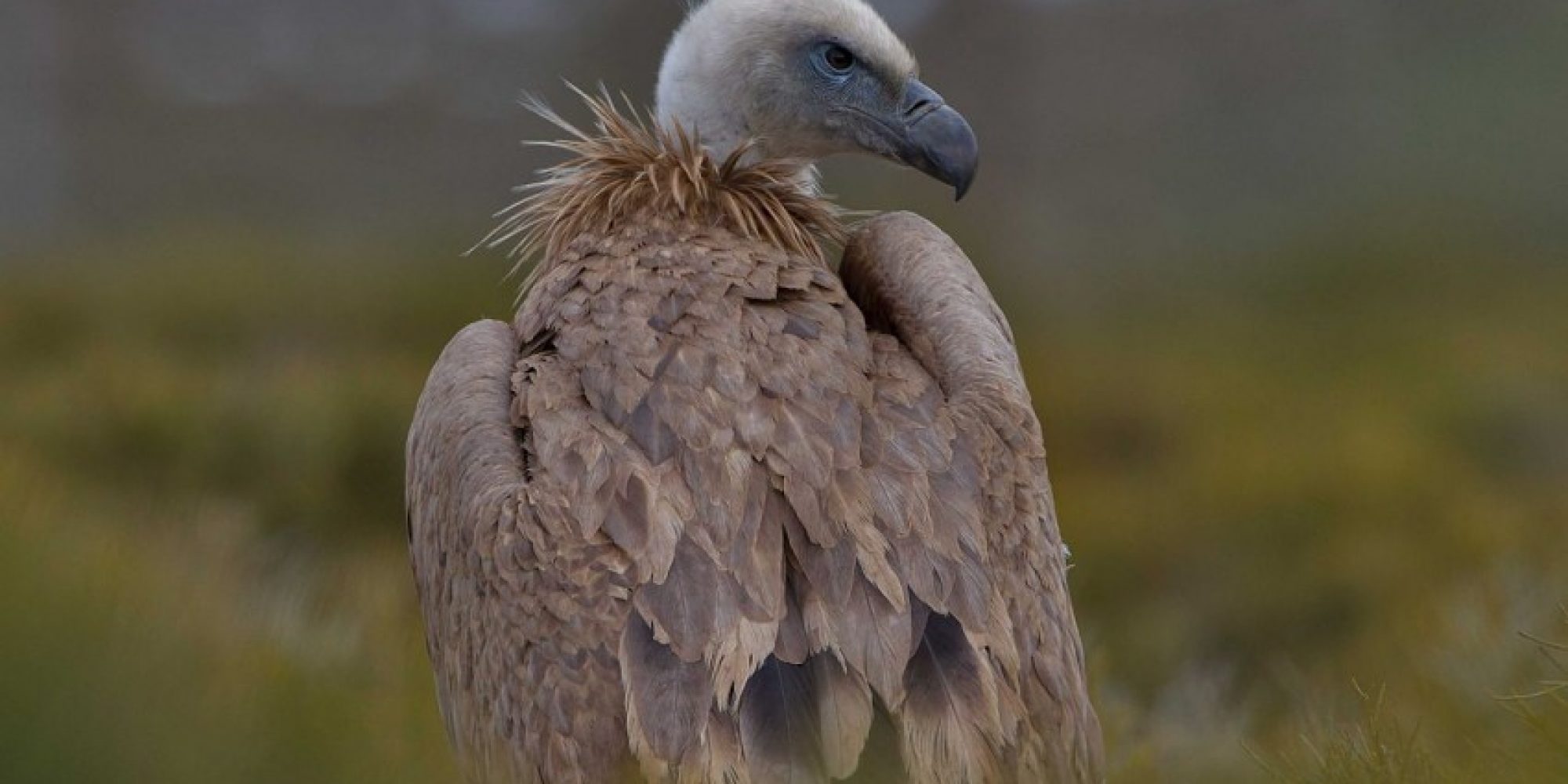 Vultures are magnificent creatures but too often misunderstood. Their carrion diet is most likely the culprit. Interestingly, their diet is also what makes them an integral part of ecosystems. How? By keeping the system disease-free.

Without vultures, carcasses take a long time to decompose and as a result, pathogens and subsequent diseases are more easily spread. Sadly, nature’s cleaners are in danger. 75% of the world’s vultures are spiralling towards extinction, with poisoning being the most immediate threat. Luckily, there are people all over the world working to turn the tide, but they need your help.

Back in 2009, conservation groups in South Africa and the United Kingdom celebrated the first International Vulture Awareness Day, a day which aimed to raise awareness on all species of vultures. Now, it is celebrated each year on the first Saturday of September to highlight the importance of vulture conservation to a wider audience and to highlight the important work being carried out by the world’s vulture conservationists.

You can also help vultures in Cyprus and in Europe on this year’s International Vulture Awareness Day, 2 September.

In Cyprus, the Griffon Vulture is the largest bird of prey and also the most threatened. The population is at a worryingly low level and breeding pairs scarce. Although the species was once relatively common in Cyprus and the population was once at a healthy level, over the last few decades the population has decreased to such a low level that extinction looms. The main reason for this decline was and still is poisoning through the illegal use of poisoned baits for foxes and stray dogs. During the GYPAS project (2011 – 2014), BirdLife Cyprus, together with the other project partners, brought to Cyprus 25 vultures from Crete to strengthen the Cypriot population. This year, the existence of three active vulture nests gave us hope for the species, but it’s not enough. There’s still work to be done for the population to reach its safe zone. BirdLife Cyprus continues pushing for the better protection of vultures in Cyprus and works hard to tackle the persistent problem of poisoning. We keep a close eye on the population through our annual vulture count and we work to achieve vulture-friendly management for key Natura 2000 sites in Cyprus. You can support our work and help raise awareness about this magnificent bird and its needs by symbolically adopting a Griffon Vulture. In return you will receive an adoption package which includes a stunning illustration by local artist Daphne Christoforou.

In Europe, vultures face the menacing toxic threat of diclofenac, a vetenirary drug that, though safe for humans and livestock, is deadly for raptors when they eat a carcass treated with it. Most of the EU’s vultures -over 80%- are found in Spain, but Portugal and Italy also have significant populations. In a world where vultures are threatened, the governments of Spain, Italy and Portugal, along with the EU, have a renewed responsibility to ensure the health of Europe’s vulture populations. They are currently failing in this task due to the diclofenac threat. There are comparably priced alternatives to diclofenac that are just as effective and safe for vultures. Banning this dangerous veterinary drug in the EU is a matter of common sense and political will. Ban Vet Diclofenac is an initiative led by SEO/BirdLife, SPEA, VCF, WWF Spain and BirdLife Europe and Central Asia to ban veterinary diclofenac, a drug that could potentially wipe out vultures in Europe. You can help save Europe’s vultures, by signing your name to the campaign website.

It’s time we celebrated these majestic birds. Help us spread the word.