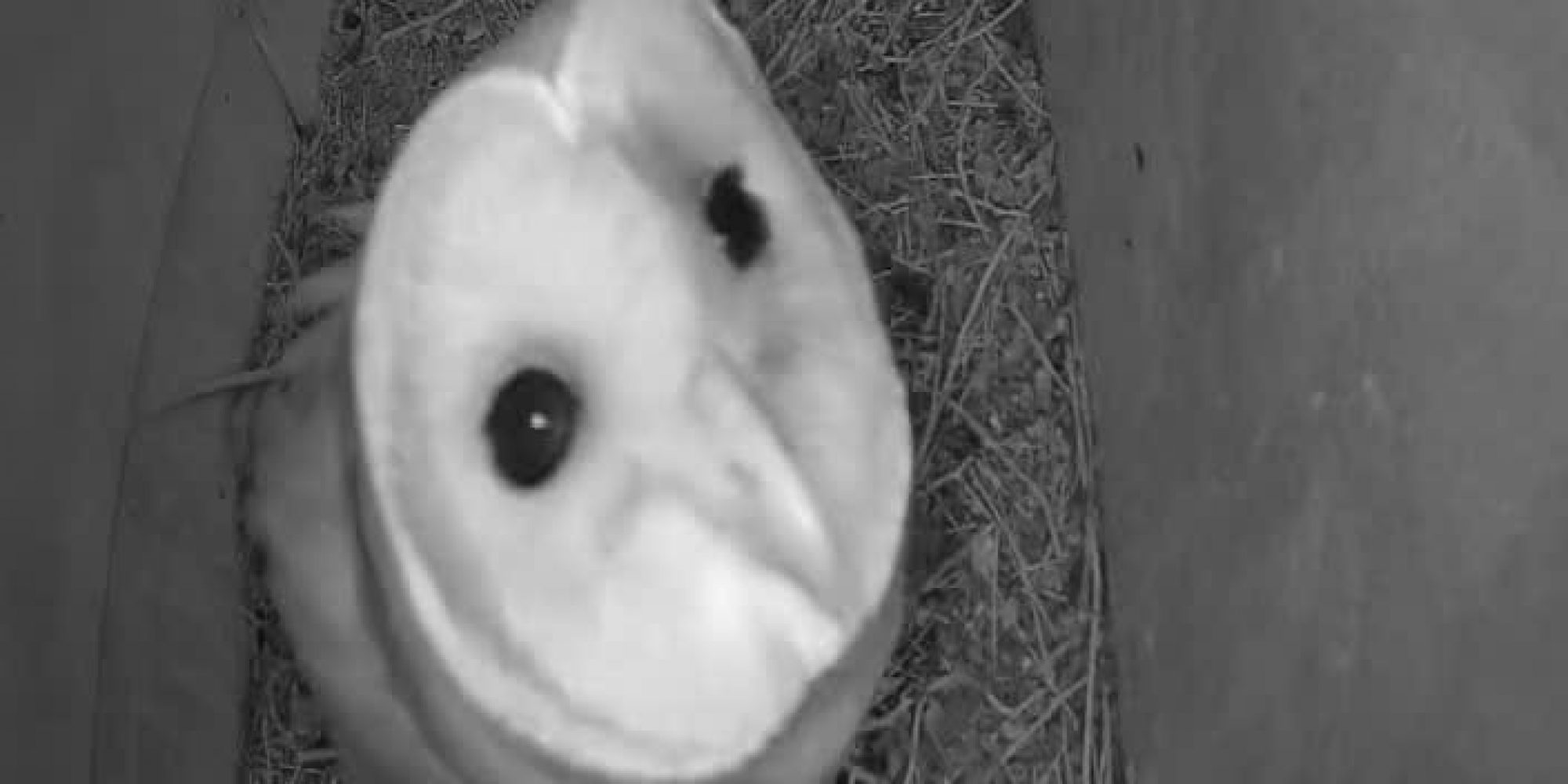 Our network of Barn Owl nest boxes has been steadily growing these past few years, thanks to a coordinated national effort that we are part of and includes the Game and Fauna Service, the Department of Forests, the Department of Agriculture and the Veterinary Services. Together, we have drafted a National Action Plan (NAP) aiming to reduce rodenticide use in agricultural areas across Cyprus with the help of Barn Owls by encouraging communities to adopt this nature-friendly method and reduce poison use.

During last year’s monitoring, we were delighted to see that most of the nest boxes we had checked were already occupied or showed signs of occupation. This was great news, both for us and the farmers who are hosting the nest boxes in their fields. With so many promising nest boxes, the next sensible thing to do was to install a nest box camera in one of them and monitor (or binge-watch, depending who you ask) the breeding activity of a Barn Owl pair.

Having identified one such nest box somewhere in the agricultural fields of Larnaka district, we visited the site beginning of March to set up a small, specialised camera inside the nest box, making sure its presence would not disturb its occupants. Although setting up the camera proved trickier than we thought, a few hours later we had live feed to our mobile phones. All there was left to do was wait for the residents to return home (and prepare the popcorn).

Later on the same day, we were happy to see a Barn Owl entering the nest box. Sat alone in the nest box, we could hear it making its familiar screeching call. Not long passed before another Barn Owl entered the box. Barn Owls are solitary birds, and are very rarely seen in pairs, unless of course it is the breeding season. We were therefore certain that this was a pair who had chosen our nest box to breed in.

In the days that followed, we observed the two birds communicate and build a bond, preening each other. The male brought dead mice to the female and as soon as he presented the food to her, the birds mated and then preened each other. At other times, the male left mice in the nest and continued to hunt for more food. Being mainly monogamous, a Barn Owl pair invests a lot of time to build and maintain a strong bond, therefore we knew that what we were seeing was classic breeding behaviour. Suitable for all audiences, might we add.

But in mid-March, there seemed to be trouble in paradise. A Common Kestrel had noticed that the owls left the nest box unattended sometimes, and it started taking advantage of the extra food that the male Barn Owl was bringing to the female. What might happen?

We know you’re probably right on the edge of your seat (we were too), but please bear with us as we prepare episode two of the nest box series. Stay tuned!

In the meantime, you can read more about our Barn Owl project and the national effort here. 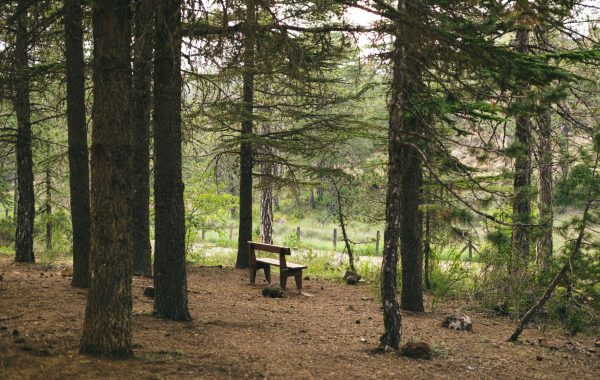