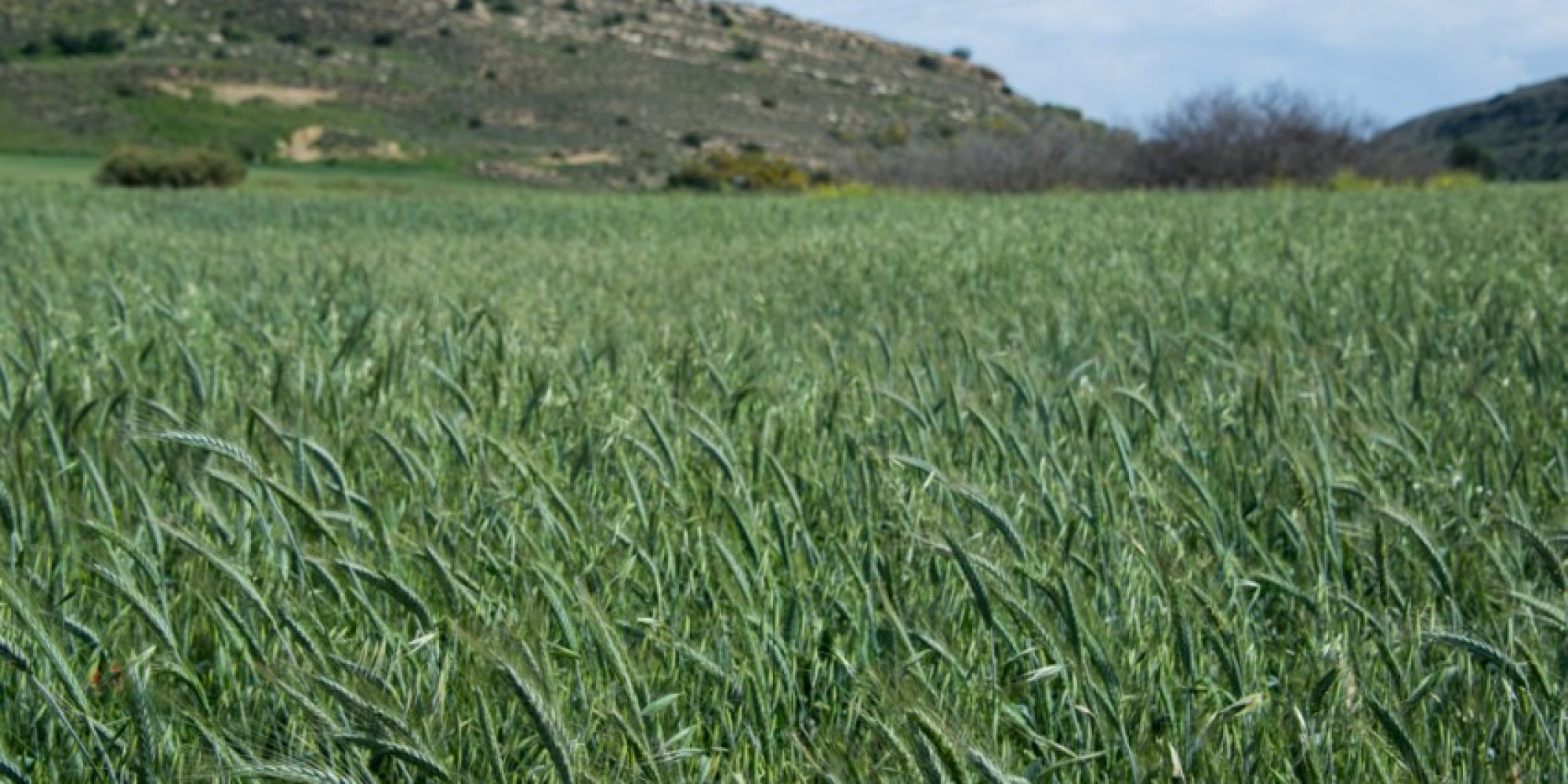 More than 50 NGOs active in farming, development, environment, climate, animal welfare, food systems and public health, have signed a joint letter, sent to the President of the European Commission, Jean-Claude Juncker on 22 March 2016, to demand a review of the European food and farming system.

The CAP, which accounts for almost 40% of the EU Budget, is simply not equipped to address the fundamental challenges that Europe is facing in the agriculture sector.

More specifically, it has not been able to prevent and in many cases even paved the way for an unfair support system for farmers, a constant crisis on agricultural markets, a continuous decline in the state of natural resources and biodiversity, failures in delivering in animal welfare, serious public health effects, and severe negative impacts beyond Europe’s borders.

The European Commission needs to urgently evaluate if the CAP fulfils its objectives and conduct an ambitious “Fitness Check”; it is time for President Juncker to step up his commitment to the better regulation agenda.

Trees Robijns, Senior EU Agriculture and Bioenergy Policy Officer at BirdLife Europe, stated: “We need a good, open and honest debate with all stakeholders about the CAP based on the five points so often touted by the fitness check: its effectiveness, efficiency, coherence with other EU policies, relevance and the added value of an EU-wide policy against national ones. Essentially, the EU would finally have to ask itself (and answer) the question: Is the CAP fit for purpose?”

At a Cyprus level, CAP payments too often support big farmers and intensive, unsustainable farming practices rather than providing targeted support for small, traditional farmers and for sustainable practices and biodiversity conservation.

The money spent on the CAP has to deliver policy that benefits EU citizens, farmers, our environment, our animals, our health, biodiversity and climate. To ensure this, we need a “Fitness check” of the CAP and we need it to start now!