Terrible blow to the Griffon Vulture population in Cyprus 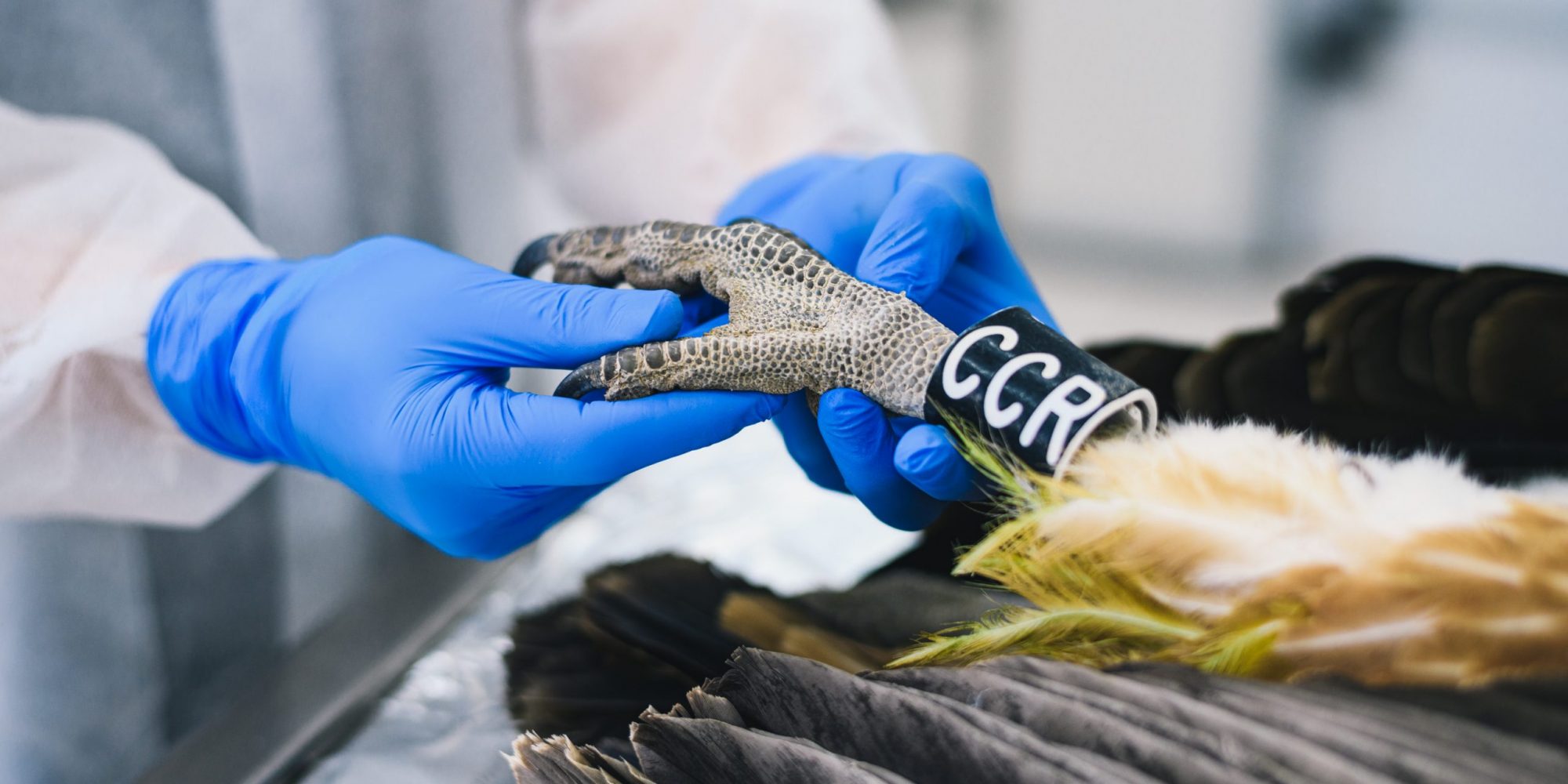 Joint statement by BirdLife Cyprus and the Game & Fauna Service

On 3 and 4 May, three vultures, including one adult bird and two chicks, were found dead in the Paphos District. These deaths are a huge blow to the species in Cyprus and this tragic event confirms how vulnerable the Griffon Vulture population is in Cyprus and the urgent need to tackle the threats facing this species.

The adult bird that was found dead was Ikaros, a 4-5 year old Griffon Vulture with the ring code ‘CCR’ and which was fitted with a GPS transmitter in November 2019 in Limassol District. Ikaros was found dead last Tuesday by members of the Game and Fauna Service in the area of Agios Ioannis in Paphos District, following communication with the Department of Forests. The following day, Game and Fauna Service officers, after an on-site search, found that the chicks of nests in the area were dead; there was no sign of their parents in the vicinity.

From the first moment, the Anti-Poison Dog Units have been patrolling the areas that the GPS-tagged vultures had visited in the days before the incident. Meanwhile, the LIFE with Vultures project team in collaboration with the British Bases Administration have been closely monitoring Episkopi Cliffs to confirm vulture activity in the area as well as the health of the nests there. At the same time, GPS-tagged vultures are being closely monitored both in the field and remotely.

For the purposes of determining the cause of the deaths of the three birds, which is probably linked, the dead birds were sent for necropsy as well as for the necessary toxicological analyses. The incidents are being investigated by the competent authorities to determine the cause of death and if this is the result of malicious action, then all necessary actions will be taken to identify the culprits and zero tolerance will be shown. Deterrent penalties will be sought, to prevent further losses in the future.

Indications point to poisoning being the most probable scenario, which will be confirmed by the toxicological analyses. Already, the vulture census, which took place yesterday (May 11), reinforces this horrible scenario, with a 50% reduction in the population compared to last year. More specifically, based on last year’s census, the vulture population in Cyprus in 2021 numbered 15-20 birds, while yesterday only eight vultures were recorded. This is a huge blow to the Cypriot population of the Griffon Vulture, with the loss of breeding birds. It is also a huge setback concerning the efforts currently undertaken as part of the LIFE with Vultures project to conserve the species in Cyprus.