The paradox of autumn bird migration in Cyprus 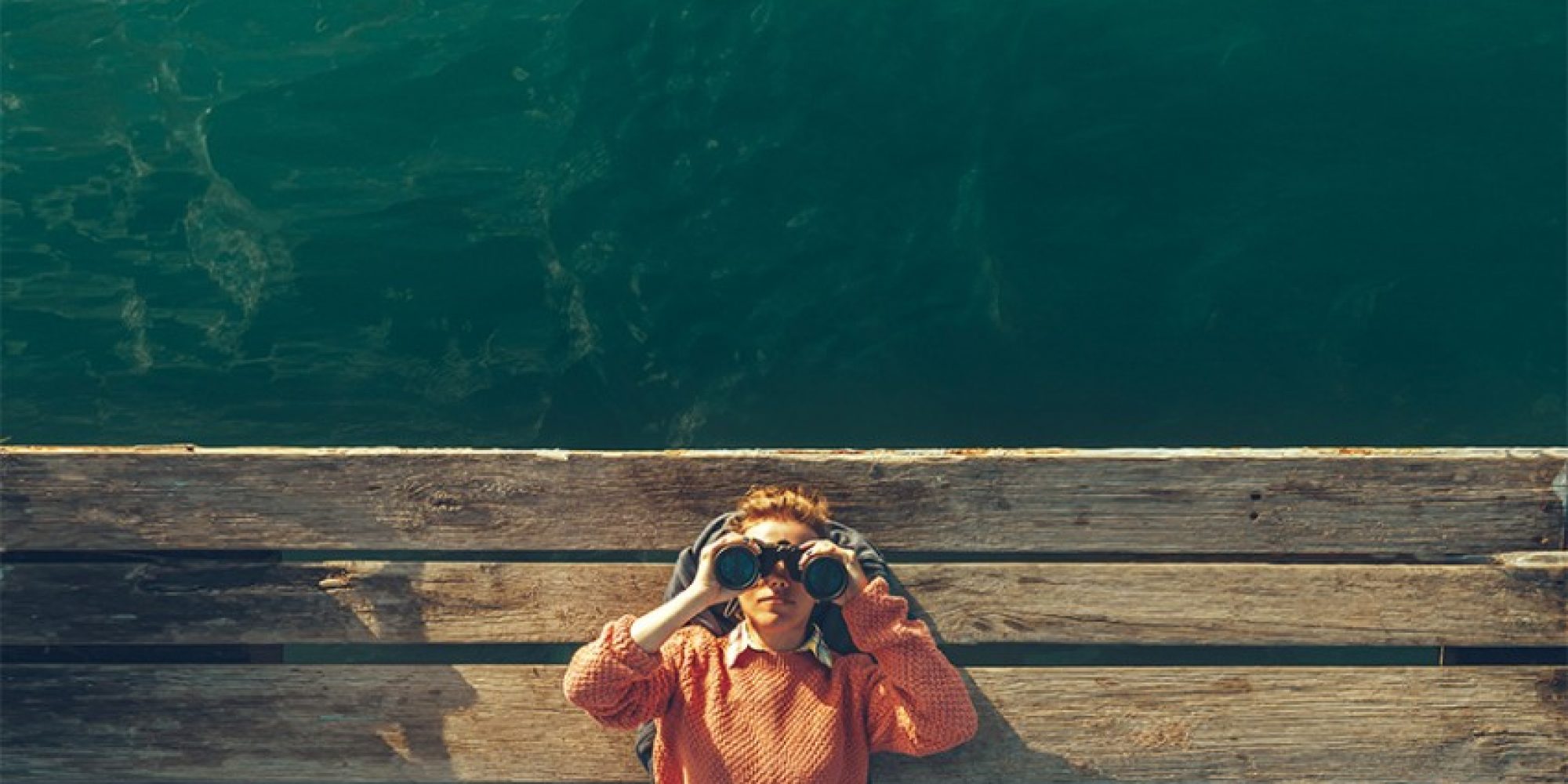 Goodbye flip-flops, hello pumpkin spice lattes! Wait; what? This doesn’t feel quite right. Why can’t I get my autumn mood on? Could it be because my skin is still overreacting and messing with my SPF? Maybe it’s because I still feel the inescapable need to be at the beach and do… absolutely nothing. Or perhaps it’s the fact that there’s probably no such thing as a real Cyprus autumn. And even if there is, it only lasts for as long as an autumn leaf can stay attached on a tree (exactly, not that long). Personal rant aside, there is nevertheless something very autumnal going on these days in Cyprus, all over Cyprus in fact. Autumn migration, the return to the wintering grounds. Ahem, technically speaking, return (autumn) bird migration through Cyprus begins in late June, but let’s pretend you didn’t read that and move on.

Cyprus’ location on one of the major migration routes between Europe and Africa makes this “little rock” a key stop-off point for hundreds of thousands of birds in autumn (and spring). Now it’s that time when no matter where you are, there will be something interesting fluttering about to marvel at. If you want to go where the magic really happens however, then the coasts is where it’s at. Why there? With Cyprus being an island, coasts are the first point of land that migratory birds meet as they come in after flying for hours over the Mediterranean sea, and also the last point from where they set off. For some birds, such as waders and wildfowl, coastlines also act as a leading line, helping them find their way more easily. It is therefore no wonder that the island’s migration ‘bottlenecks’, the areas where most migratory birds congregate, are coastal.

Be anywhere along the coast, from the Akamas Peninsula to Cape Greco, and a feathered creature will be there waiting to be seen or heard, as it uses the area to ‘re-fuel’ or as it passes overhead. The numbers passing through do vary from day to day, but the truth of the matter is that anything can turn up almost anywhere. For those new to the game, keep your eyes (and ears) open for migrating bee-eaters, demoiselle and common cranes, little egrets, grey and purple herons, honey buzzards, red-footed falcons, black kites, harriers, wheatears and warblers or even rarer migrants such as pelicans and white or black storks.

Don’t know where to begin? No stress, our website has lots of information to get you started and you can always join one of our free field trips. Still not convinced? Then we hope this video will get you off the couch and out towards the coastal areas to enjoy the lingering, but ever-so-slightly milder summer (weather) and the awesome autumn migration.