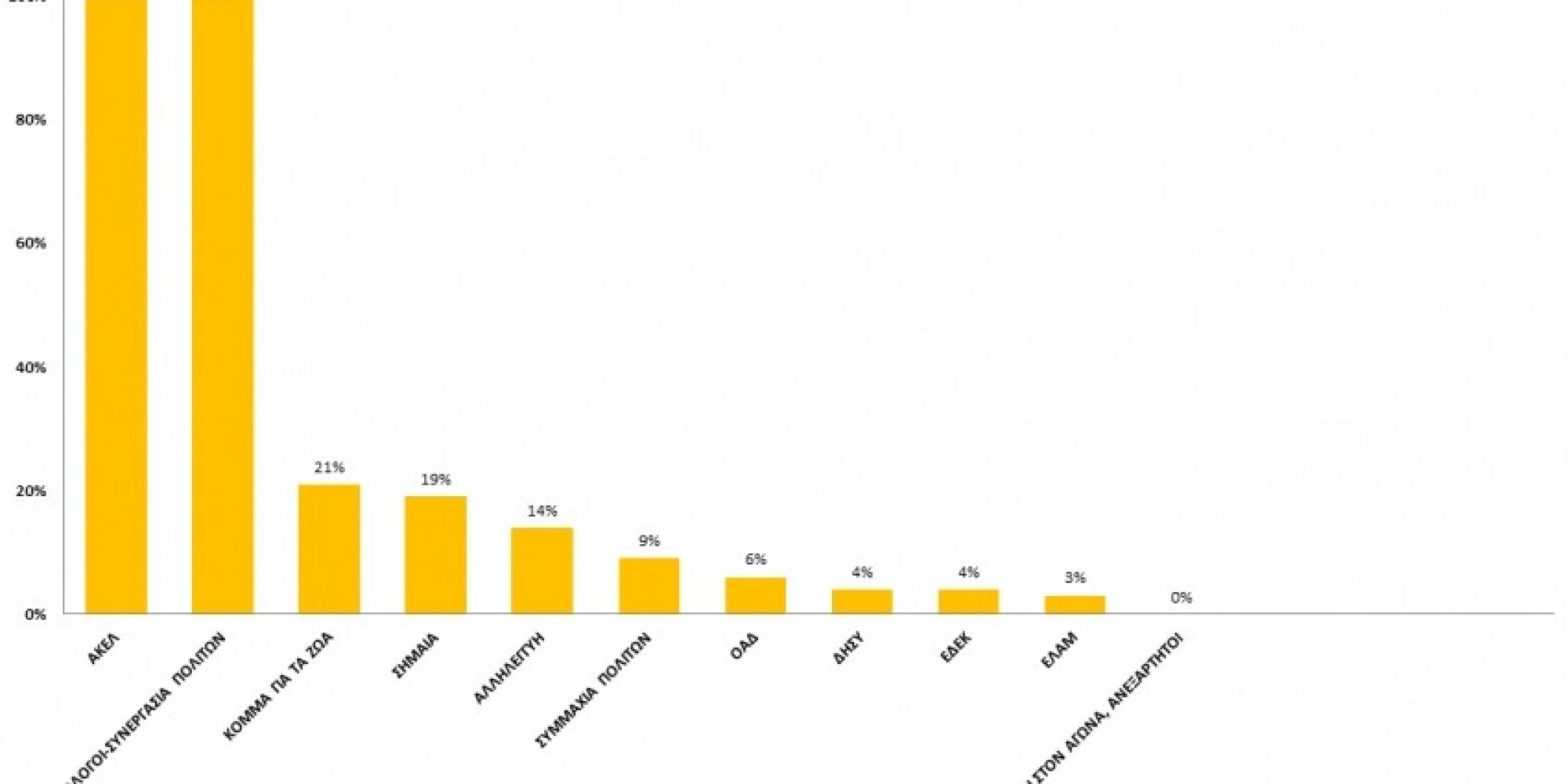 With parliamentary elections just around the corner, BirdLife Cyprus announces today the results of its online campaign #WeNatureCy for the protection of Cyprus’ nature.

The campaign called on the candidates to pledge for the protection of nature, by adopting BirdLife Cyprus’ manifesto, and also gave citizens the opportunity to unite their voices for its protection on social media.

Despite the fact that the citizens’ response was overwhelming, with the campaign video having received more than 600 shares and more than 30,000 views, only 139 candidates out of the 493 supported BirdLife Cyprus’ campaign, a percentage that corresponds to 28%. The results suggest that the position of certain parties in matters related to the protection of nature is consistent with that of their candidates, as it becomes apparent through the number of pledges submitted, whereas in other cases, the candidates who have signed the manifesto seem to be the exception. The candidates were asked to support BirdLife Cyprus’ manifesto and pledge their commitment to 7 key-points relating to the protection of nature, if elected to the new parliament.

More specifically, the 139 candidates who signed the manifesto pledged to promote training and learning about nature, the creation of jobs related to the protection of nature, to uphold the law, and defend the implementation of all laws that protect nature, especially for what concerns killing of migratory birds, to promote measures for the management of all Natura 2000 sites and to protect Akamas Peninsula against degradation. The candidates also pledged to promote the reduction of chemicals used in nature or in farming and to support the expansion of sustainable farming.

BirdLife Cyprus Executive Director Dr Clairie Papazoglou remarked that “The new parliament needs politicians with vision, who consider the protection of nature, and the environment in general, a top priority and who through protecting the environment impartially promote the long-term prosperity of our country and its people.”

BirdLife supports all candidates who have adopted this manifesto and calls on voters to vote so that nature and its protection are also among the winners of the upcoming elections.

#WeNatureCy campaign is funded by the Champions of the Flyway Bird Race which is organized jointly by BirdLife International and the SPNI (BirdLife in Israel).