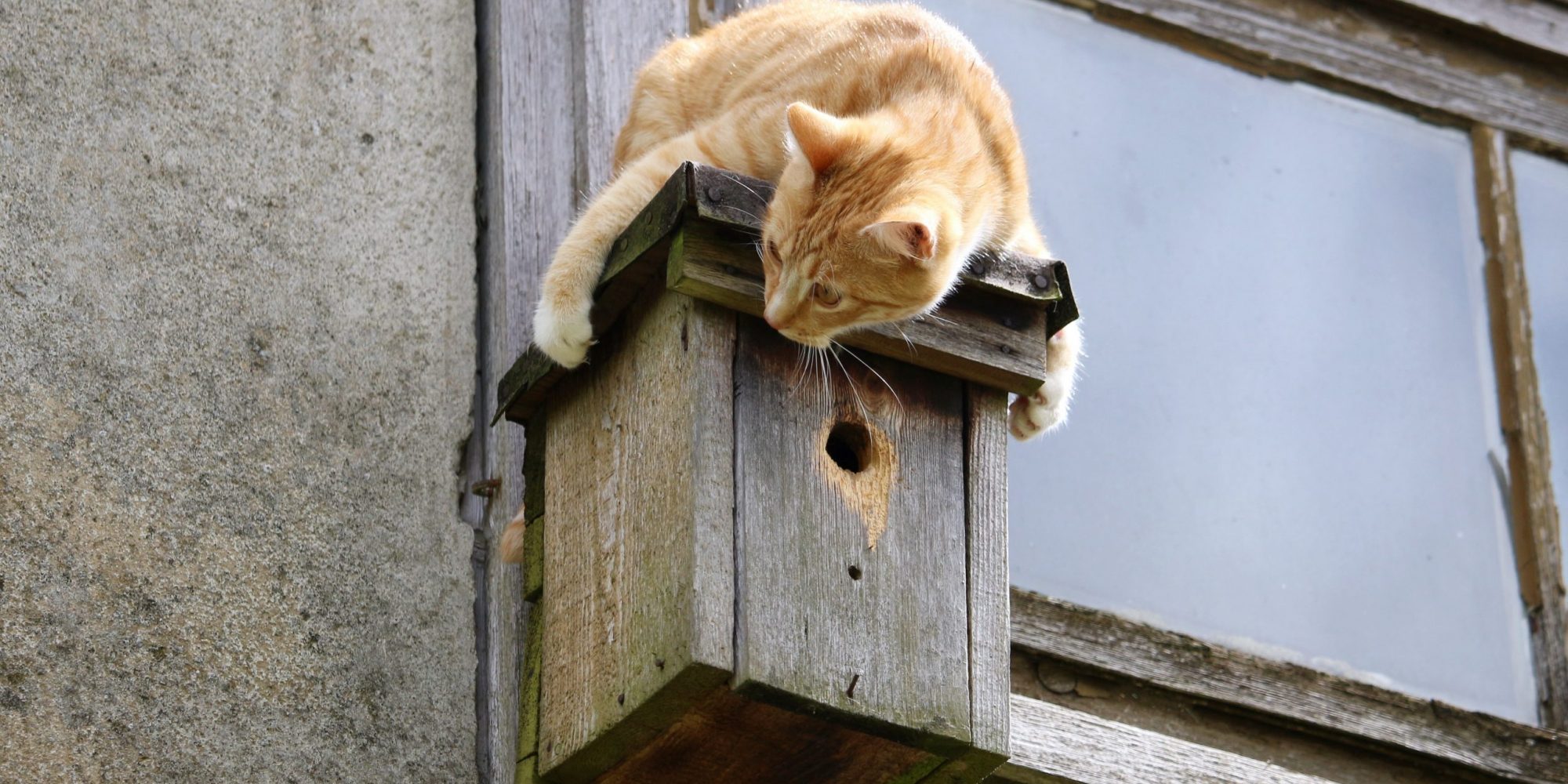 This is an edited version of a piece by our Director, Martin Hellicar, which was first published in the Cyprus Mail on 7/9/2022.

Reports suggest there are more cats than people in Cyprus, and given the frequency with which one encounters our soft-padded, four-legged friends in town and countryside, especially by night, this is not hard to believe.

Legend has it that Agia Eleni had the island’s first cats brought over by boat from Egypt about 1,800 years ago, in a ‘snake-bashing’ bid. Or maybe it was Queen Cleopatra of Egypt who initiated the ‘feline ferry express’, about 250 years earlier and with a similar goal in mind. These tales – for that is what the archaeological evidence suggest they are – indicate these great women of old knew a thing or two about predation. For cats Felis catus are very effective killers of not just snakes and other reptiles, but also of amphibians, rodents and birds. Indeed there is evidence that it is the cat’s abilities in snake, rat and mouse control that led to its domestication by man, many millennia ago.

Archaeologists have identified evidence of cats as pets in Cyprus – in the shape of cat remains laid alongside a human skeleton in a grave – dating back some 9,500 years. So cats are no ‘new arrival’ to Cyprus, and they have certainly made themselves at home.

Cats are enduringly popular pets but have also always ended up as strays, abandoned by their owners to turn feral, or in some cases to end up as something in-between, strays that are fed by humans. Especially in recent years, a large and growing number of ‘feeding stations’ have sprung up across Cyprus, in parks and elsewhere, where well-meaning humans put out food and provide makeshift shelters for stray cats. Even though these ‘cat hotels’ often involve neutering programmes – a very wise move – cat numbers seem to grow steadily at such feeding points. Owned and unowned cats sum up to a very large population of non-native (introduced) predators in our towns and countryside. This translates into a large predation pressure on wildlife, be this reptiles, amphibians, mammals or birds. The evidence is that however well-fed a house cat might be, it will still hunt, especially if allowed out by night.

Globally, cats are recognized as among the top 100 worst non-native invasive species. On small islands in particular, free-ranging cats have caused or contributed to 33 modern-era extinctions of birds, mammals and reptiles, as reported in a review of the issue in top scientific journal Nature (Loss, Will & Marra, 2012). A small but dangerous proportion of introduced species become established in local ecosystems, gain ground and become invasive, wiping out native species. Plants – such as Acacias or the Bermuda Buttercup in Cyprus – can be serious invasive pests, and so can animals, especially predators, which take advantage of the fact that native prey have not evolved suitable defenses.

The cat is, as already stated, not a new arrival to Cyprus, and some introduced species come to fall into the ‘naturalised’ rather than ‘invasive’ category, with a balance apparently found with native species. But we don’t really know how long ago feral cat populations became established in Cyprus. If this happened only relatively recently, it would make the cat’s impact on native wildlife ‘fresh’, certainly on the slower time-scale relevant for ecology and evolution. Also, there is also a sheer numbers issue at play here. The total of owned and un-owned cats undoubtedly amounts to hundreds of thousands of predators in our towns and countryside. These numbers are artificially maintained by human feeding so that natural ecosystem constraints on predator numbers go out the window. That adds up to an awful lot of killing power, which is a problem for our wildlife. We need to find a way to effectively control the numbers of stray and feral cats and of managing the hunting activities of house cats.

Cats are only one of many significant man-made killing factors for wildlife, even if we leave aside the ecosystem-altering impacts of habitat loss, over-exploitation, pollution and Climate Change. Huge numbers of wild animals – and birds in particular – die from collisions with buildings (especially windows) and communication aerials. They are run over by our vehicles and poisoned by our pesticides. It is fair to say that some of the wildlife victims of cats would die anyway, of natural causes or of other man-made causes. From an ecological perspective, it can be argued that losing such “doomed surplus” has little additional impact on wildlife populations. But we don’t always have the full picture, and the biodiversity crisis is gaining such momentum that we really need to aim to tackle all threats where we can (while of course focusing on the big drivers such as habitat loss and Climate Change).

Well-planned and persistent neutering programmes – which need to reach wide and last long – can make a big difference to populations of stray and feral cats. Instead of open ‘feeding stations’, we should be investing in enclosed sanctuaries for stray cats, a more costly but far more caring and eco-secure approach. Priority must be for dealing with stray and feral feline populations in situations where priority wildlife is likely to be in the ‘firing line’.

For those of us with pet cats at home, neutering is of course a must. Keeping them in at least at night to curb their nocturnal hunter instincts can go a long way (and also keeps your pet safe). Big, colourful collars – rendering your cat far more visible to prey – have been shown to be effective (the evidence on collars with bells on is less conclusive). Finally, spend some time every day ‘play-fighting’ with your cat, for the evidence is that this helps vent some of its killer instinct, providing relief all round.

Cat lovers can and should play their part, but if we are to restore natural balances – while also respecting animal welfare concerns – the wildlife threat posed by cats needs to be fully recognized and effectively acted upon at a state level, with time and money thrown at this problem.