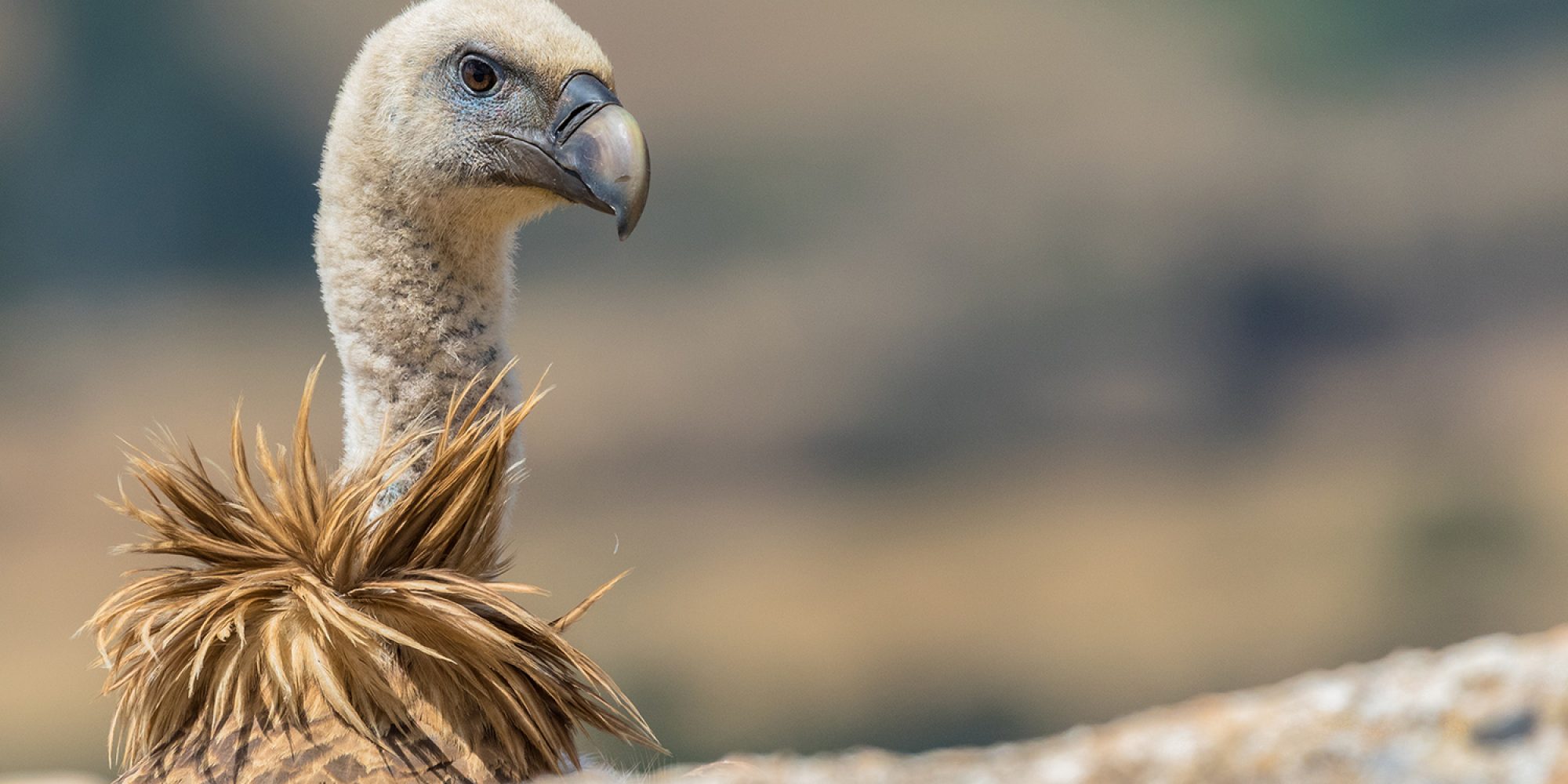 Like many large birds of prey, Griffon Vultures get ready to breed long before the first signs of spring. As early as mid-December, they begin pairing and copulating. By January, the nest is ready to welcome a pair’s one and only egg. Following this natural rhythm, and however wintery the weather might be, our monitoring team has to be ready to conduct the first breeding monitoring surveys of the year, to record signs of breeding activity and identify nests.

So, in mid-January, the ‘LIFE with Vultures’ project team stationed observers at four key look-out points within the core range of the species (this is the area where vultures spend at least 50% of their time), which cover the main breeding colonies and feeding areas. At one of the known colony sites, we identified two territorial pairs, one of which was seen carrying nesting material, while the other was seen copulating at a known nest site. In addition, we also confirmed incubation at two nests at another breeding colony. These are the same nests that successfully produced last year’s fledglings. Undoubtedly, this year’s breeding monitoring has started on a high note, signalling hope for this year’s breeding success and the future of the species.

The two active nests belong to vultures that were brought to Cyprus from Crete as part of the GYPAS project (2011 – 2014) in order to boost the depleted population of the species in Cyprus. These are the exact same pairs that bred last year at the exact same nests and produced two fledglings. Therefore, the breeding success of these Cretan vultures highlights some of the important outcomes of the GYPAS project, including the importance of restocking efforts in general.

Our team will be monitoring the two active nests closely throughout the breeding season and until the chicks fledge successfully. We will also keep an eye on the other breeding colonies for signs of active nests. Each egg will be incubated for 50-58 days by both parents. Once hatched, the chick will remain in the nest for almost three months, growing and being fed by both parents. Even after fledgling, the parents may continue to bring food for a further three months. During this time, keeping the breeding colonies safe from human disturbance is vital for the species survival.

Having pairs that breed successfully is only one of the many preconditions for the vulture population to recover. This is why the ‘LIFE with Vultures’ project foresees restocking actions to boost the Cypriot population. In fact, the first restocking action took place last November, when 15 Griffon Vultures were brought to Cyprus from Spain. The birds are currently in an acclimatization aviary until their release. It is our hope that, just like the Cretan vultures continue contributing to the survival of species long after the GYPAS project ended, the Spanish vultures will carry this legacy into the future so that the local population becomes viable in the long-term.