Illegal killing of birds – a widespread problem across the Mediterranean 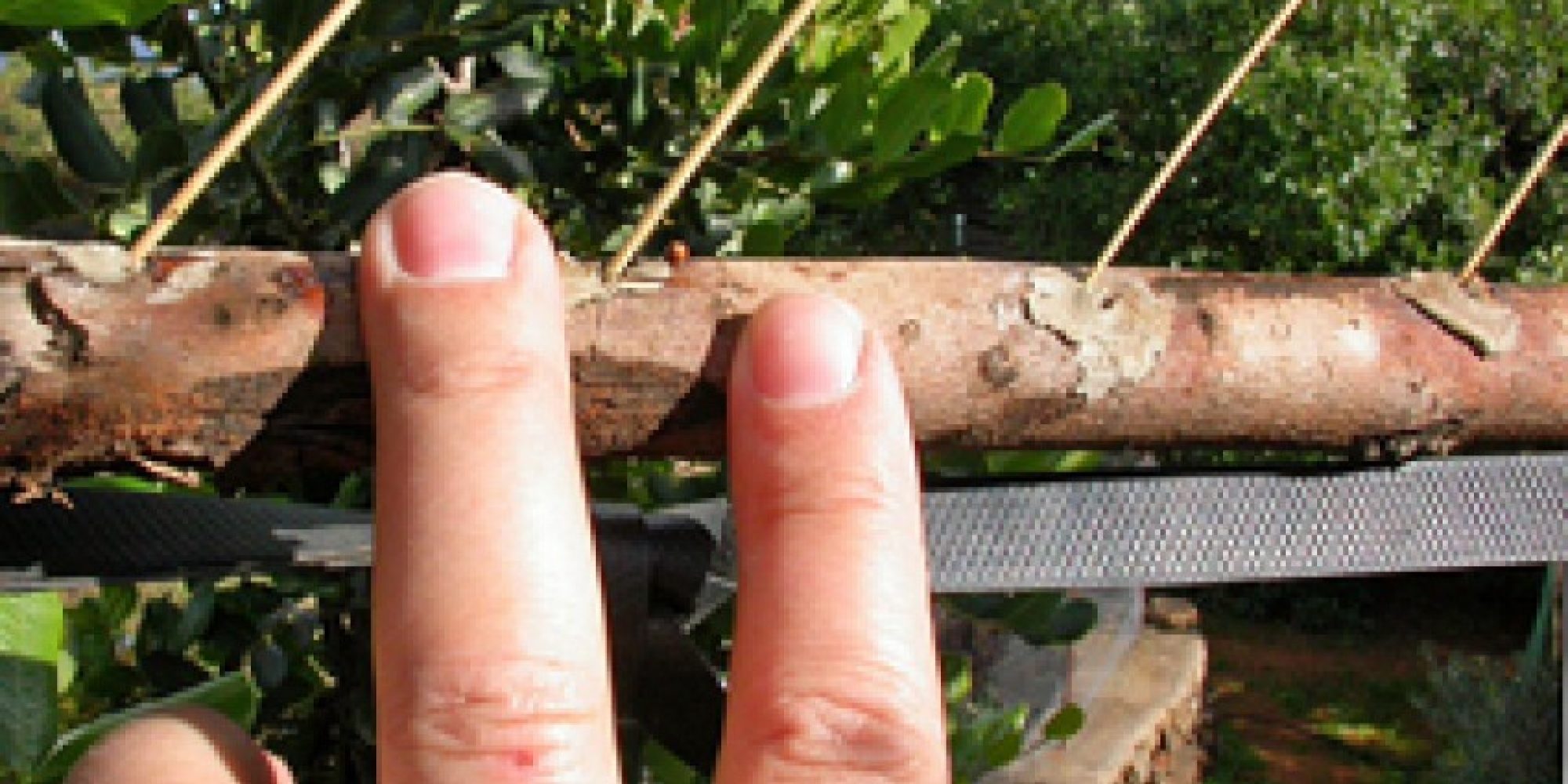 Illegal killing of migratory birds is a widespread problem across the Mediterranean. Various illegal methods of killing and trapping are sadly used in countries found on the bird migration routes, including France, Italy, Spain, Malta and Cyprus. Such methods include limesticks, mist nets, stone traps, wire traps etc., making the journey of birds even more challenging.

It is often argued by the pro trapping lobby group in Cyprus that the national legislation on the protection and management of wild birds and game species is very strict and that in other countries such as France, Italy, Malta and Spain bird trapping is permitted with limesticks and other methods. This is entirely misleading and a false statement and in no European member state it is permitted to use non selective methods and / or methods that contribute to large scale killing of wild birds, as it is stipulated in Article 8 of the European Birds Directive (2009/147/EC) ‘…In respect of the hunting, capture or killing of birds under this Directive, Member States shall prohibit the use of all means, arrangements or methods used for the large-scale or nonselective capture or killing of birds or capable of causing the local disappearance of a species…’.
Another argument often claimed from the pro trapping lobby group is that Cyprus as a member state should ask from the EU Commission to legalise the use of limesticks based on the pretext that it is a traditional practice, as other EU countries have already done so. In fact Spain tried to legalise the use of parany in the province of Valencia, a method similar to limesticks, claiming to be a traditional method of hunting. This was taken to EU court and Spain was condemned on the Case C-79/03 (dated 9th December 2004) for legalising a non-selective method and for failing to fulfil its obligations under the Birds Directive. Therefore traditional hunting methods cannot be accepted as a valid reason for a derogation according to the European Court of Justice.

Despite the fact that the national laws in each country forbid the use of non-selective methods and/or large scale killing of birds, the reality is that illegal killing of birds is taking place extensively and widely across the Mediterranean. In southern France they are trapping Ortolan buntings (Emberiza hortulana), which are served illegally as a ‘delicacy’ in restaurants or for domestic consumption, a species that is threatened and declining according to BirdLife International (Birds in Europe, 2004). In Spain, they are trapping illegally thrush species with the use of parany, in Malta there is a widespread problem of illegal shooting of raptors and large migratory birds (e.g. spoonbills, herons), as well as trapping with clap nets, while in the Ionian islands of Greece (e.g. Zakynthos) there is illegal killing of turtle doves during the spring migration, and these are a only a few of the countries that this problem persists.

However it is highlighted that the scale of illegal bird trapping and killing in Cyprus is unprecedented in comparison to the situation in the abovementioned countries. Based on our survey data gathered in the field for Autumn 2013, BirdLife Cyprus estimated that over 1.5 million birds could have been killed across the whole of Cyprus, signifying the large scale killing that is taking place on the island.

It is a sad fact that our migratory birds, that are traveling thousands of kilometres every year between their breeding and wintering grounds, are faced with another threat, that of illegal killing and trapping. BirdLife International is currently undertaking a project titled ‘Review of the scale, impact and geography of illegal killing of birds in the Mediterranean’, with which BirdLife Cyprus is involved. The project aims to get a better understanding of this threat in the Mediterranean. This is a pioneering project and is the first comprehensive quantitative Pan-Mediterranean evaluation of the scope and scale of illegal killing and trapping of birds that has ever been undertaken and will be completed next year.