Our programme to monitor birds of prey on migration has been ongoing since 2003. During our annual autumn migration counts, observers count birds on passage throughout the day on as many days as possible during the main passage period, from late August to early November. The programme has focused on the Akrotiri Peninsula in recent years, owing to the peninsula’s importance as a “bottleneck” site through which the majority of migrating birds of prey are thought to pass each autumn. In addition to birds of prey, observers count other large soaring birds, such as pelicans, storks and cranes, and some smaller birds such as bee-eaters. This is a permanent programme, with most counts carried out by members of BirdLife Cyprus’s network of volunteers.

The long-term objectives of this programme include identifying or confirming further important sites or flyways for migrant raptors, determining the daily and seasonal pattern of migration for each species, detecting trends in the numbers of each species passing through the island, and identifying actual or potential conservation problems (for example, hazards posed by existing or planned wind farms, antennae or other obstructions). 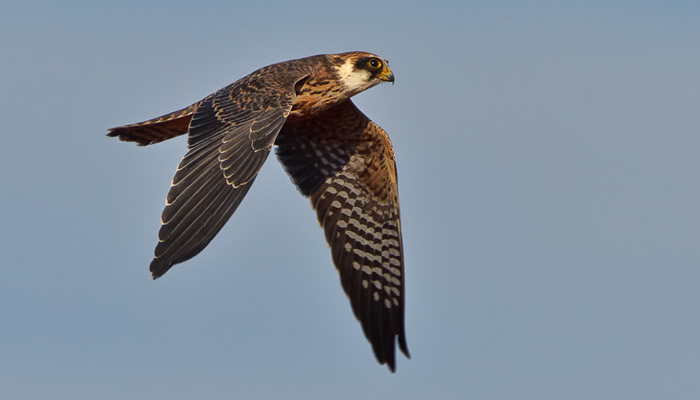 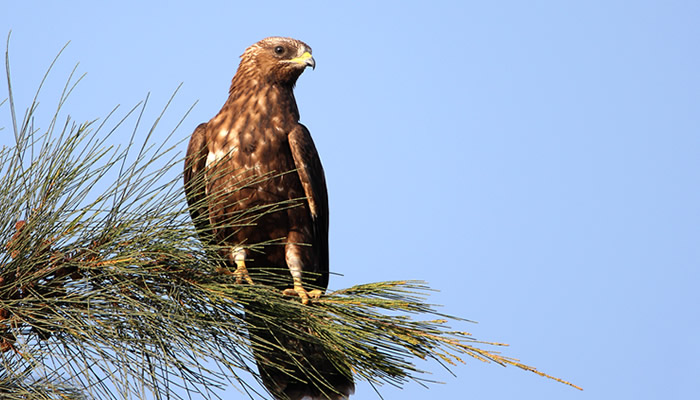 So far, this programme has identified the Akrotiri Peninsula as an Important Bird Area on the migrating raptor criterion (cumulative counts to pass a threshold of 3000 birds of prey per season), and has contributed to the identification of other IBAs on this and other migrant raptor criteria. The programme also covers others sites too, such as Pafos Plain and Cape Greco, albeit less regularly than Akrotiri Peninsula, which is the main bottleneck site.

Additional contributors to this programme, mainly for the autumn counts at selected sites, are always welcome. Please contact Christina Ieronymidou at christina.ieronymidou@birdlifecyprus.org.cy if you are interested in taking part.