Before we begin the second part of the story, we urge you to watch episode 1 of our “Nest box series” here. Now that that you’ve caught up, get ready for episode 2.

The trouble in ‘Barn Owl paradise’ was unfortunately more real than ever. Day after day, we observed the Barn Owl pair spending less and less time in their nest box, and the Common Kestrel visits becoming more frequent. Not long after that, we noticed the female Kestrel spending a lot of time in the nest box, and early one morning, at exactly 8:31 am, it happened. The first brownish-reddish egg was laid.

It was official, the Common Kestrel pair had ‘won’. This was no longer a Barn Owl nest box. We spent the following days eagerly waiting to see how many more eggs the female Kestrel would lay. We knew that Common Kestrels usually lay between 3-6 eggs. Two days later, another egg was laid. The eggs kept coming, a day or two apart. We happily observed the female laying a total of 6 eggs. Ever since the sixth egg was laid, the female Kestrel rarely leaves the nest, spending most of the day brooding and moving the eggs, and preening. Occasionally, her mate will come in the nest box for a change of “shift”, so that the female can take a break and go hunt.

For those who may be feeling sorry for the Barn Owl pair, there’s no need. The farmer, who had installed more than one nest box on their land, has informed us that the owl pair has already occupied one of the other nest boxes, a win-win for both species and the farmer, despite all the commotion.

If you’re wondering how we can distinguish the male from the female Common Kestrel, the answer is, in this case, simple. The female is overall brownish and spotty, whereas the male has a blue-grey head and brown body with less spotting. Common Kestrel eggs need around 27-29 days before they hatch into little downy chicks. How many of the six will successfully hatch, and when? Stay tuned for our next episode to find out…

Become a member today and add strength to our voice. 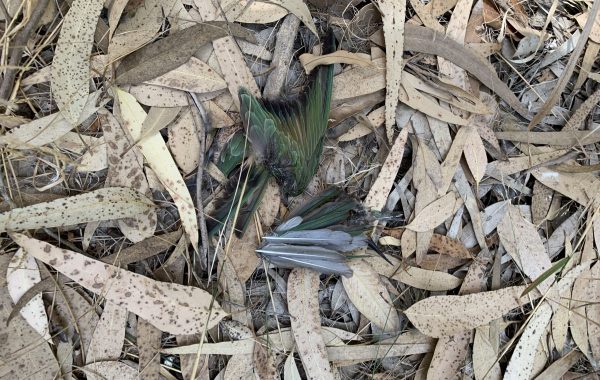 Illegal shooting of protected species a new challenge lies ahead 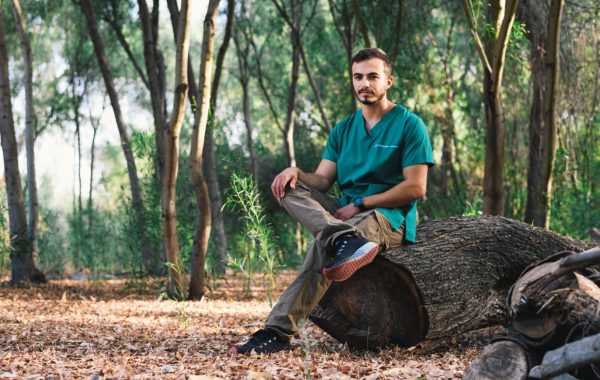 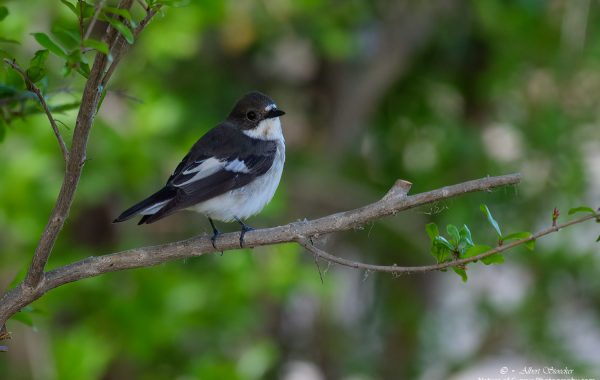