Simulating the future of the Griffon Vulture in Cyprus 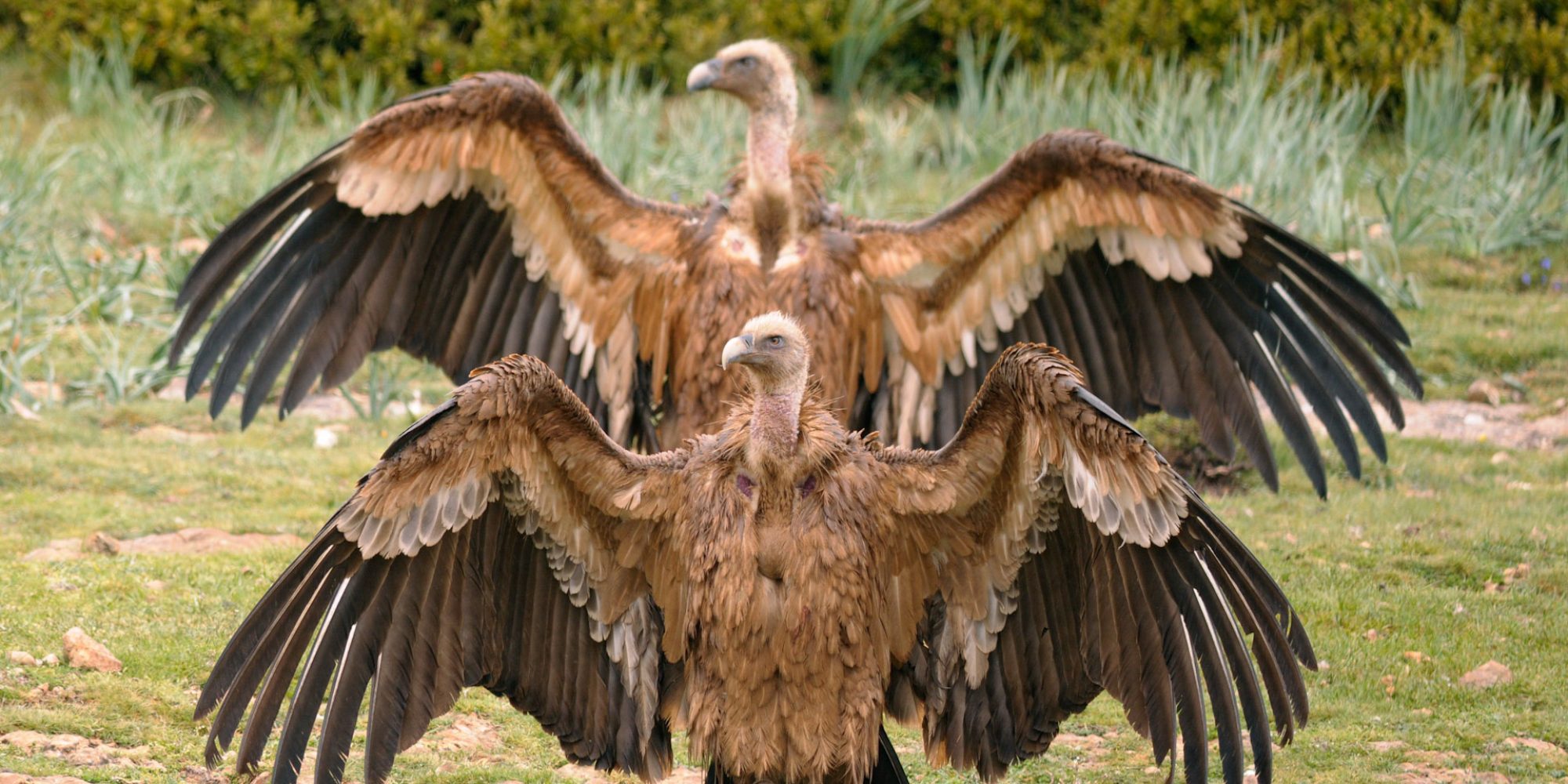 Throughout the world, vultures face severe population declines and local extinctions due to the extensive use of poisoned baits. In addition to this deadly threat, a reduction in food availability due to the decline of extensive farming (and livestock grazing in particular) and the introduction of strict carcass disposal legislation further suppresses their survival chances. Thankfully, conservationists have a variety of tools in their toolbox to guide them in delivering targeted conservation actions that will have the greatest influence on the survival of a species population. One such tool is Population Viability Analysis (PVA), a method of risk assessment used in conservation biology to determine the probability of a population going extinct within a given number of years. One such analysis was recently undertaken by the Vulture Conservation Foundation (VCF) as part of our “LIFE with Vultures” project to determine how the Cyprus Griffon Vulture population might change over the years. The results confirm the urgency of the task at hand: saving the Griffon Vulture from what is a very real risk of extinction in Cyprus.

PVA paves the way for conserving Cyprus vultures
The analysis has shown that if no management and conservation actions are taken with the currently small population size (20 individuals), the Griffon Vulture in Cyprus will go extinct within just 15 years, largely due to the frequency of poisoning incidents, which – as things stand – occur four times once every five years on average. These poisoning events do not only increase mortality rates, but they also reduce reproductive rates as breeding or chick-rearing activities are disrupted. Earlier work suggests we need 200 vultures in Cyprus before we can say the population is safe in the long-term. The analysis has shown that to boost the rate of population growth in order to reach this long-term target within 35 years, two things need to happen: a planned population supplementation strategy of releasing at least 24 individuals over a two-year period (12 each year) in combination with eliminating poisoning. This combined management approach would allow the population to reach 45 individuals within 4 years, which is also a target of the “LIFE with Vultures” project. Encouragingly, the analysis predicts that the population could reach the medium-term target of 100 individuals in less than 20 years. Eliminating poisoning without reinforcing the population with releases of more vultures would prevent the extinction of the population, but it would take more than 55 years for it to get close to the long-term target of 200 individuals.

In short, the PVA confirms that to help the population to recover, poisoning needs to be eliminated or, as a minimum requirement, the frequency of poisoning incidents needs to be reduced to less than one poisoning incident every 10 years. In addition, to ensure the species’ long-term survival in Cyprus, we also need to reinforce the current population with individuals brought from elsewhere, reduce mortality through provision of safe food and minimize disturbance at breeding sites in order to reach the best possible reproductive output. Therefore, a suite of targeted conservation actions working in synergy will be required.

How does PVA work?
Using specialized population modelling software, the VCF created a baseline scenario and simulated the fate of the Cypriot population under current conditions. The VCF used a combination of published and observational data over many years, including data on survival, reproductive success, the current population size, number of deaths, the maximum number that can be reached within a particular timeframe on the island, and more. Using knowledge of the main threats to the Cyprus Griffon Vulture population and based on the conservation interventions foreseen by the “LIFE with Vultures” project, different management scenarios were simiulated such as the import and release of extra individuals, and the reduction of catastrophic events such as the frequency and severity of poisoning incidents. In this way, PVAs can point out the most important actions that need to be taken in order to decrease the extinction risk for a species’ population, and help scientists to prioritize conservation actions.

The importance of EU funded projects of the LIFE Programme for the conservation of vultures
Since the 1950s, the Griffon Vulture in Cyprus is being threatened by mass poisoning incidents and by a significant reduction of available food. The fact that it is also an isolated population, meaning that no natural addition of new individuals from other populations occurs (no immigration) makes it even more vulnerable. Efforts to save the species on the island through conservation actions have been ongoing since 1987, and are currently continuing thanks to the EU funded “LIFE with Vultures” project.

The population of the Griffon Vulture in Cyprus shares a similar history with the one in Sardinia, the last stronghold of the species in the whole of Italy. Currently, surviving in two distinctive areas of the island: Bosa and Alghero, the combined population used to number between 800 -1,200 individuals in the late 1940s, but ended up with only 31-32 breeding pairs by 2005. Conservation efforts and management strategies to safeguard the Sardinian Griffon population via provision of supplementary food and the import of new vultures between 1987 and 1995 were hindered by mass poisoning incidents that occurred in 1997, 1998, and 2006. Scientists under the “LIFE under Griffon Wings” project employed a PVA to assess how the population size of the species in Sardinia may change over the years based on various estimates and to prioritize conservation actions based on the identified urgent needs of the species. For the larger Bosa vulture population, which also receives immigrants from the smaller Alghero population, a significant increase could be achieved through a mixture of management approaches, including the mitigation of the risk of poisoning incidents. Contrastingly, for the smaller and isolated Alghero population, no management tactics would significantly change the rate in which it increases over time, apart from the complete removal of poisoning incidents.

The results from this PVA are congruent with the findings from the PVA done for the Griffon Vultures in Cyprus, which highlights how important it is to minimize the occurrence of poisoning incidents for other conservation actions to have positive effects.