The battle for the EU’s soul is a fight for a liveable planet. And we need you to fight it. 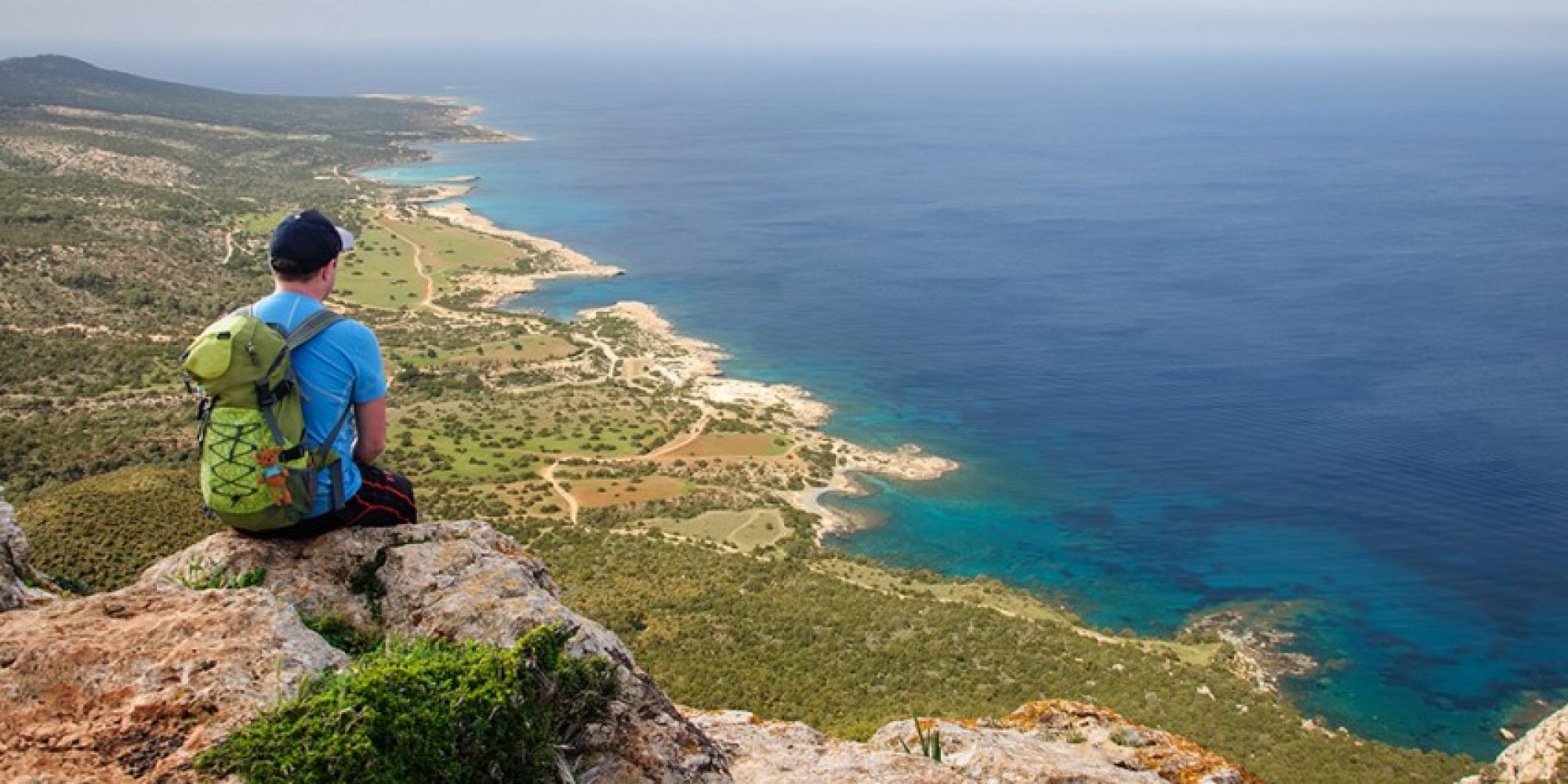 I come from a family scarred by the horrors of the 20th century and from a part of the world that is still overrun by ethnic and religious hatred and widespread violence. The EU, for all its many imperfections, dysfunctionalities and faults, has always provided me with hope. I hope that it is possible for large and diverse groups of people to bury ancient hatreds and mistrust. A hope we can overcome diverging interests and views and create a space of peace, dialogue and cooperation that allows for non-violent ways to deal with the world’s problems. Today that dream is in mortal danger. Before it is too late, we need the good people of Europe to stand up and speak up. The next European elections are the moment to do so.

You might legitimately wonder why you are being asked to defend democracy, an open society, the rule of law and international cooperation, by an organisation devoted to nature conservation, and from someone working for a charity that is obliged by law to stay away from party politics. The answer is that we cannot save nature, nor indeed our civilisation, without an ability to work together across borders. And we won’t even be able to argue for a better world if we lose the fundamental tools we rely on. These tools are currently under attack in most countries: outspoken NGOs, a free press, independent judges, respected scientists, honest civil servants, and politicians that, at least on a good day, embrace universal values we share.

Any honest assessment of our current situation must start from sound science. And the science is scary. It is now beyond any reasonable doubt that our current economy is leading to massive, rapid and disruptive climate change that poses an existential threat to humanity within our life time. It is also beyond any reasonable doubt that human activities are causing a collapse of biodiversity and an impoverishment of ecosystems on a scale not seen for 65 million years. Anyone who denies this or argues that this is a marginal issue and shouldn’t be our top priority is frankly either corrupt or tragically misguided.

These existential threats are global in nature and can only be solved globally. While engaged local communities are crucial, and individual action can help, only coordinated action at a very large scale will ever be able to address the underlying economic distortions, technological and logistical challenges and potent vested interests that block the needed ecological transition. The EU is far from a perfect tool, but it does allow half a billion people to work together in a coordinated way. And those people happen to be among the richest, best educated, most technologically empowered, but also among the ones with the highest environmental footprint. If Europeans can’t step up to the challenge, good luck to the rest of us.

The EU is currently under attack on many sides. Not all the enemies of the EU have bad intentions. And there is plenty to criticise. As someone who has spent 15 years trying (and failing) to reform the EU’s deeply flawed Common Agricultural Policy, I share the frustration about the gap between promise and reality, potential and delivery. But make no mistake. The dictators, oilmen and rabid nationalists who invest in undermining the EU have no interest in tackling the ecological crisis. The disinformation machine that has played such a tragic role in the UK Brexit saga will corrode trust in anything, including climate and biodiversity science. The attempt to protect “our people”, in opposition to “other people” behind national borders, walls and barbed wire, inherently makes an effective response to the global ecological crisis impossible. Indeed it is likely to lead to an alternative path to deal with the crisis- and that is violence. As the collapse of ecosystems starts to bite, if we don’t mobilise together, we’ll end up mobilising against each other- to keep out climate refugees, to control shrinking water resources, to ensure we control food, energy and habitable land. Us against them!

So what can you do? Go vote. Vote for politicians to reject hatred and take the planetary crisis seriously. Tell politicians you expect them to make the EU an engine of the ecological transition- right now and with no excuses. Tell them that this transition must be fair and equitable, or it won’t happen. Tell your family and local community to wake up and speak up.