Turtle Doves are sending out an SOS

In recent years, there has been a discussion regarding the Turtle dove and what measures can be taken to help its recovery. But what is the current population status of the species, what are the reasons that have led to its significant decrease and what discussions are taking place at a European level in order to help it?
Share on facebook
Share on twitter
Share on email

Thanks to monitoring, we know that the population of the Turtle dove Streptopelia turtur has decreased by 79% in the last 30 years in Europe, making it one of the most threatened migratory bird species in the world. The main reasons for this decline are intensive agriculture and hunting. In Europe, autumn hunting of the species is permitted in ten Member States: Austria, Bulgaria, France, Greece, Spain, Italy, Cyprus, Malta, Portugal and Romania.

Due to the urgent situation Turtles doves are faced with, in 2018 the European Commission developed an International Action Plan outlining various conservation measures that need to be taken by all Member States – including a hunting moratorium to allow the population to recover. Unfortunately, various Member States including Cyprus, oppose this, arguing that measures should be taken to address intensive agriculture first, and not to “punish” hunters for the species’ decline.

At the same time, the EU has begun developing a tool, the so-called Adaptive Harvest Management Model (AHM model), which will determine, based on scientific parameters, what could be a sustainable level of hunting for this species. At a conference on this issue last May, both BirdLife Cyprus and BirdLife International argued that a hunting moratorium for the Turtle dove should be adopted for a minimum 4 year period throughout Europe, giving the species the chance it needs to recover.

Following the workshop, the Commission met with Member States in early July to discuss the hunting of the Turtle dove for the coming autumn. The encouraging news is that for the Western Flyway (Spain, France and other neighboring countries) it has been decided that a temporary hunting moratorium should be adopted. In fact, in a recent decision the Spanish Government imposed a one-year hunting ban on Turtle doves across the country. On the other hand, for the Central Eastern Flyway (Italy, Balkan countries, Greece – this flyway includes Cyprus) the Member States were not in favor of a temporary hunting ban. Instead, they have ‘accepted’ a 50% reduction in the harvest levels for this autumn.

For Cyprus, this means that around 17,000 Turtle doves could be hunted this coming autumn. The harvest level will be monitored through an application developed by the Game and Fauna Service, where each hunter must declare how many Turtle doves they have hunted on each outing. When this number reaches 17,000, then Turtle dove hunting will be stopped for the season.

Similar approaches for the recording of hunting levels for Turtle doves have been applied in Malta and Spain, however the evidence is that few hunters participated or the declared bags were much lower than the real ones. For this reason, and because Cyprus has not yet set a hunting quota for Turtle doves, we have reservations regarding the correct implementation of this measure, as the harvest levels will depend entirely on what is declared by the hunters.

The Game and Fauna Service, the competent authority for the protection and conservation of wild birds, has the responsibility to show that this proposed monitoring and control mechanism for the Turtle dove hunting is reliable and effective. This is one of the main preconditions that the Commission has put on the table for the Member States, stressing that if this is not met then a zero-harvest scenario will be considered for the Central-Eastern flyway from next year.

Saving an emblematic species such as the Turtle dove requires coordinated and collective action at an international level in order to prevent its extinction. Together with our BirdLife partners in Greece, Malta, Turkey and Israel, we have started a campaign to raise awareness, carry out research and undertake lobbying actions for the species.

For more information on this campaign and ways to help us save the Turtle dove, visit the campaign website here.

Become a member today and add strength to our voice. 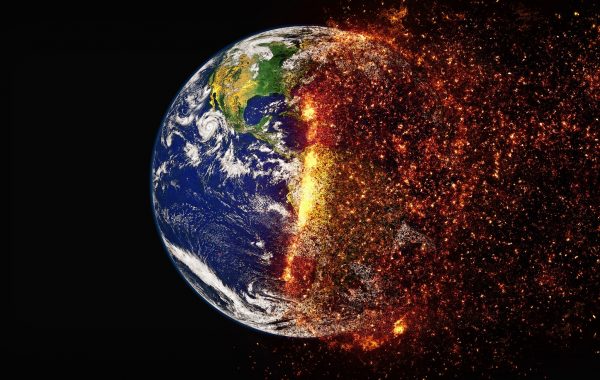 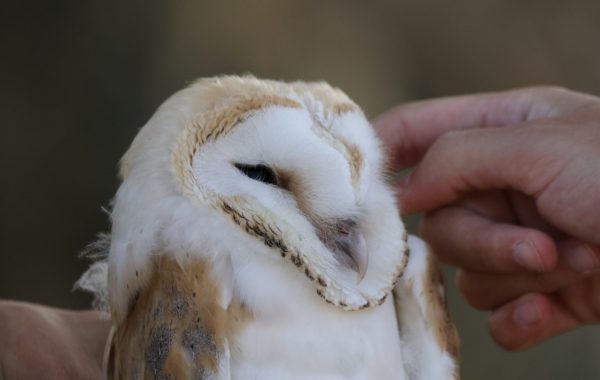 A month of volunteering for BirdLife Cyprus 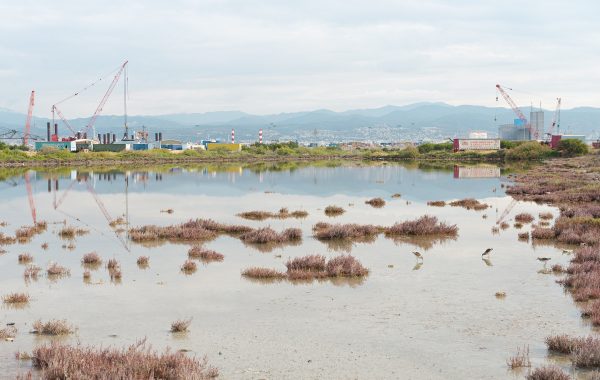