Wetlands and mosquitoes: On the road to sustainable solutions 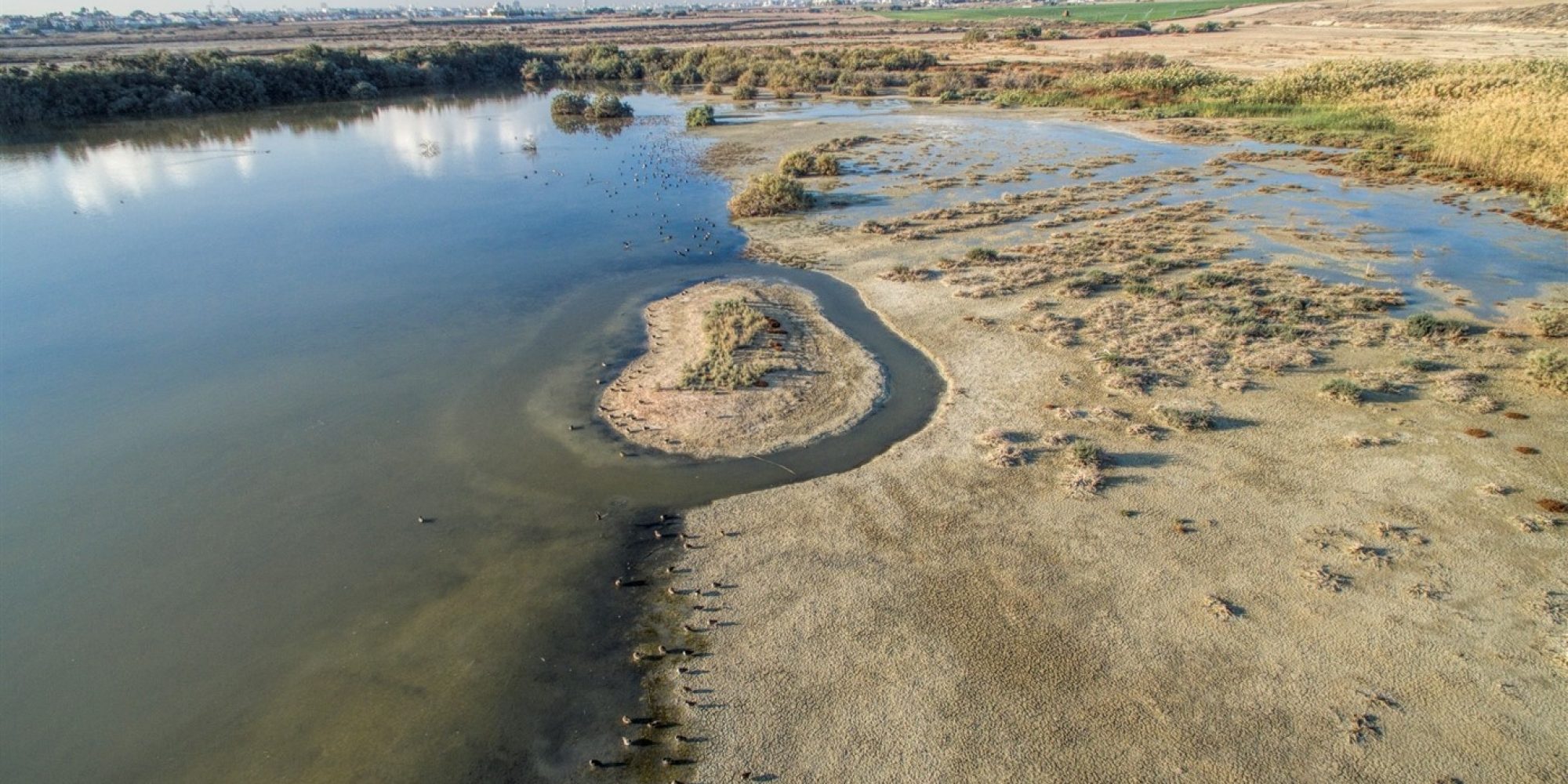 Every summer the discussion about “nuisance” insects and ways to get rid of them comes to the fore.

The discussion around mosquitoes becomes particularly intense in areas close to wetlands, such as the Larnaca and Akrotiri Salt Lakes and the Paralimni and Oroklini Lakes. Justifiably, up to a point, because the nuisance caused to humans by mosquitoes is undeniable. However, when living near a wetland (and in some cases, a protected wetland), it is also a fact that ways must be found to coexist with mosquitoes and other insects. It is also important to know that, in most cases, the problem lies in human activities such as waste discharge and urban runoff and not in the wetland itself, as it is demonstrated by recent relevant studies.

Another important factor is the often poorly planned residential development in Cyprus, and not the existence (or rather, pre-existence) of a wetland. This is especially evident in new developments, such as the case north of Akrotiri, where a rural landscape near a wetland is rapidly transforming into a residential and tourist area, without the issues with mosquitoes being adequately addressed. It is to be expected that complaints about mosquitoes will soon follow, as this up-until-recently rural area will suddenly attract thousands of residents and visitors. It is also predictable that the very existence of the wetland will be brought into question, as a means to manage the problem. Suggestions such as the draining of wetlands as a “solution” to the problem of mosquitoes have been voiced in Cyprus in the past.

For these reasons, the Environment Authority prepared specialised studies for the three main natural wetlands in the Republic of Cyprus, the Larnaca Salt Lake, and the Paralimni and Oroklini Lakes. The results of the scientific studies contain a lot of useful information and are available here (only in Greek). The main conclusion of these studies is that the reduction of nuisance caused by mosquitoes should be cantered on the conservation and restoration of the naturalness of these wetlands.

What these studies mainly show, is that a healthy natural wetland favours natural predators of mosquitoes and their larvae (e.g. birds, frogs) and therefore favours the control of their population. In contrast, conditions that prevail when human activities exert pressure or alter the wetlands, favour mosquitoes.

It is therefore not coincidental that the main mosquito breeding grounds around these wetlands are close to buildings and human activities. According to the study, major mosquito grounds are located in areas with high organic load and shallow water, and which are inaccessible to predators. Such water bodies are usually found in neighbourhoods and back yards, rather than in the wetlands.

Examples of such mosquito breeding grounds are: the sewer that flows into the part of the Salt Lake inside the Larnaka airport, the shooting range at Paralimni Lake, the part in front of the residential area in Paralimni (where there are many abandoned swimming pools) and areas north of Oroklini Lake which receive runoff with high loads of nitrogen and phosphorous.

For all three areas, integrated action plans are proposed for the management of nuisance caused by insects. The Plans propose measures appropriate for these Natura 2000 sites, with environmentally friendly and sustainable approaches, such as the creation of a healthy and diverse habitat that will encourage the biological control of mosquitoes by natural predators.

Specifically, for Paralimni Lake, which receives criticism every year because of the mosquitoes, the researchers report: ‘If Paralimni Lake is restored, and all the illegal human activities in and around the lake stop, then the natural predators of mosquitoes will recolonise the area in healthy populations. In this way, there will be more beneficial results rather than managing the mosquito population by chemical means or by enriching the waters with bacilli, since Paralimni Lake dries up in several places for 4 to 5 months a year – a natural process for mosquito control’.

We look forward to the implementation of the Plans and the suggestions and measures that are proposed, and we hope that as a result, there will be an end to the ‘demonization’ of natural wetlands as centres for mosquito outbreaks.