Why we need birds (even more than they need us) 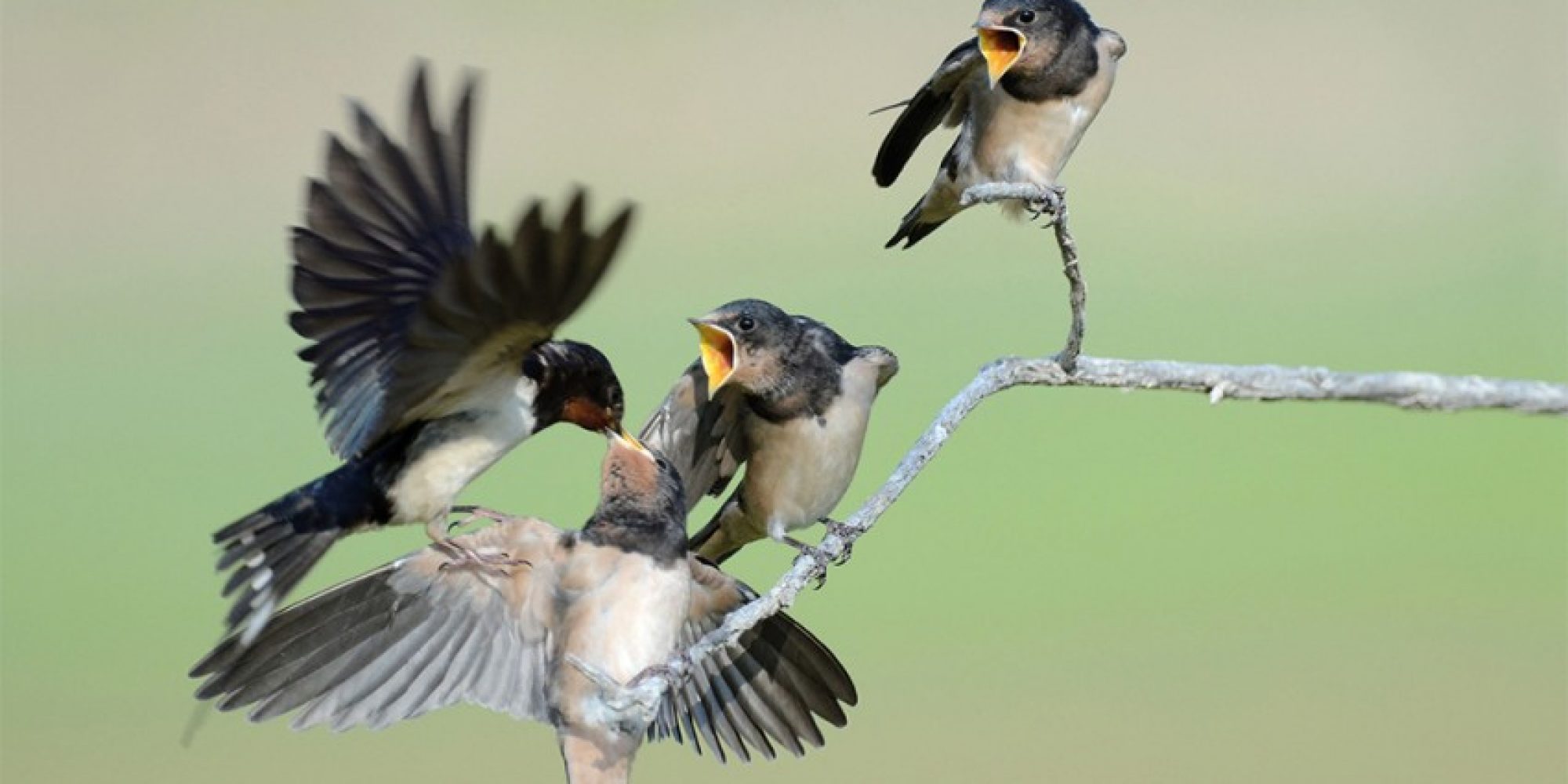 Can you imagine a world without birds? The benefits birds bring us aren’t just cultural. Birds play an essential role in the functioning of the world’s ecosystems, in a way that directly impacts human health, economy and food production – as well as millions of other species. Here’s how…

It might be a little extreme to say that we’d be wading knee-deep in invertebrates if birds disappeared – but maybe not that extreme. A recent study has shown that birds eat 400-500 million tons of insects a year. In China, two-thirds of the diet of House Swift Apus nipalensis consists of agricultural pests, and in forests across the Americas, Evening Grosbeak Hesperiphona vespertina becomes a superhero during outbreaks of Spruce Budworm, providing biological control worth $1,820 per square kilometre. Birds are so efficient that nest boxes have become a pest control practice throughout Europe.

When we think pollinators, bees and butterflies flutter to mind – but bird pollinators such as hummingbirds and honeyeaters also make a big contribution, especially in high altitudes or hot climates. In South Africa, for instance, nearly a quarter of Salvia species are bird-pollinated. Such flowers are lacking in scent, since birds favour sight over smell. Their role as pollinators benefits us directly – around 5% of the plants humans use for food or medicine are pollinated by birds. And when they disappear, the results can be drastic: 31 species of Hawaiian bellflowers appear to have gone extinct along with the birds that pollinated them.

The sight of vultures circling overhead may look foreboding, but it is both their speed of arrival (typically within an hour of death), and their thoroughness which makes them so valuable. It could be days before other less efficient scavengers, such as feral dogs or rats, arrive to pick at the remains, allowing deadly diseases such as rabies and tuberculosis to develop and spread. Over its lifetime, a single vulture provides waste disposal services worth around US$11,600. Following the collapse of Asia’s vultures, India’s feral dog population surged by 5.5 million, spreading rabies and leading to an estimated 47,300 human deaths.

When birds travel, they take the seeds they have eaten with them and disperse them through their droppings. They bring plants back to ecosystems that have been destroyed, and even carry plants across the sea to new land masses. Birds have helped to shape the plant life we see around us – and around the world. In New Zealand’s forests, 70% of the plants have seeds dispersed by birds such as Tui Prosthemadera novaeseelandiae. An even greater duty is borne by Micronesian Imperial-pigeon Ducula oceanica; as one of the largest birds in the Palau archipelago: it is one of the main seed dispersers across the entire island chain.

Habitats like forests, marshes and grasslands affect people across the whole planet, even those living hundreds of miles away – they store carbon, keep the climate stable, oxygenate the air and transform pollutants into nutrients. But without birds, many of these ecosystems may not exist. Birds maintain the delicate balance between plant and herbivore, predator and prey. A perfect example is the salt marshes of south-eastern USA, where cordgrass thrives, filtering local water and protecting the coast from sea erosion. The Salt Marsh Periwinkle Littoraria irrorata grazes upon cordgrass with gusto, and were it not for predators such as oystercatchers, curlews and plovers, these tiny snails would devour the entire marsh leaving only mudflats.

Birds, especially seabirds, play a key role in cycling nutrients and helping to fertilise marine ecosystems such as coral reefs. Seabirds travel hundreds of kilometres to feed out in the ocean – and when they return, they deposit layers of highly pungent guano (seabird droppings) at their colonies. This guano leaches into the ocean and fertilises nearby communities such as coral reefs. A study on the Chagos Islands shows what happens when this process is disrupted. On islands free of invasive seabird predators, coral reefs thrived, with fish growing larger and faster for their age, compared to rat-infested islands.

From the technology of flight, to the invention of zippers modelled on the barbules of feathers, humans have drawn inspiration from birds for centuries. Some of these advances have been huge: Darwin’s studies of finches in the Galápagos proved instrumental in shaping his thoughts on evolution through natural selection. But birds play a more important role than just giving us ideas. Birds are the messengers that tell us about the health of the planet. Birds are widespread and respond quickly to changes in the environment. Because of this, they are our early-warning system for pressing concerns such as climate change.