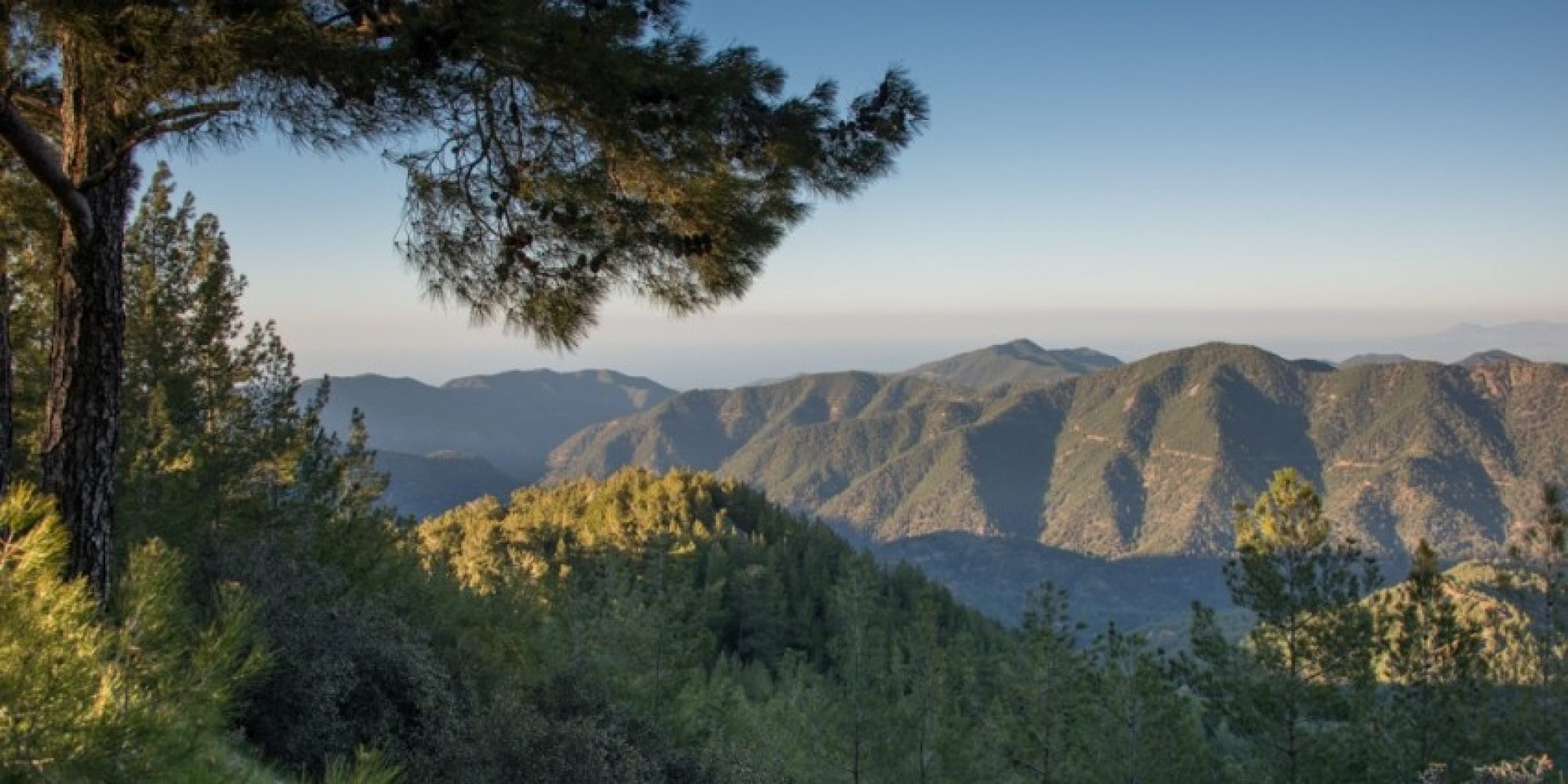 ‘From Nature Alert to Action’ by BirdLife Europe and its Partners show EU nature legislation will have greatest impact if implemented, enforced and resourced without delay.

BirdLife Europe Partners in the 28 Member States have published From Nature Alert To Action, a shadow report of a European Commission “fitness check” of the EU’s Nature Directives, which is expected in the coming weeks. The BirdLife report says the Directives – the collection of EU nature legislation – have been successful, but in order to realise their full potential they need to be implemented, enforced and funded in full.

In October 2013, the European Commission announced it would be carrying out a “fitness check” of the Nature Directives as part of its Regulatory Fitness and Performance (REFIT) Programme. In 2015, in response to concern that this may result in a weakening of the legislation, stakeholders from across the EU submitted evidence that the laws were fit for purpose. Additionally, over 520,000 EU citizens responded to the Commission’s related public consultation.

This was echoed by EU environment ministers meeting in Council in December 2015, and by a European Parliament vote in February this year. Both bodies identified full implementation of the Nature Directives as key to achieving the targets of the EU Biodiversity Strategy to 2020.

In Cyprus the Nature Directives provide the legal framework for the protection of well-known areas such as the Larnaka Salt Lakes, Cape Greco, Akamas Peninsula, Troodos National Forest Park and Oroklini Lake which are among the 63 Natura 2000 sites of the island. The Nature Directives made the restoration of Oroklini Lake possible, through the inclusion of the lake in the Natura 2000 network and the implementation of the LIFE Oroklini project that consisted of both conservation and awareness-raising actions, tackling pressures threatening this important wetland.

The BirdLife report From Nature Alert to Action, published today in the Netherlands, where BirdLife Partners have gathered to participle in the public symposium ‘Biodiversity in the Netherlands, one step beyond’, presents the evidence submitted by stakeholders and governments consulted during the “fitness check”.

Dr Clairie Papazoglou, Executive Director of BirdLife Cyprus, said: “Today’s report makes clear that the Nature Directives are “fit for purpose” but that problems with implementation, investment, and policy integration are hindering realising their objectives and full benefits. Where the legislation is implemented properly, nature flourishes.”

Dr Papazoglou added: “The intensification of farming is the main contributor to loss of biodiversity. More than two thirds of Europe’s land is used for agriculture. Forty per cent of the EU budget goes into agriculture, but only a fraction contributes to a better environment or the preservation of biodiversity.”

The Commission is scheduled to publish its final conclusions on the “fitness check” in a ‘Staff Working Document’ expected in the coming weeks. This will be followed by a communication to Council and the Parliament later in the year.