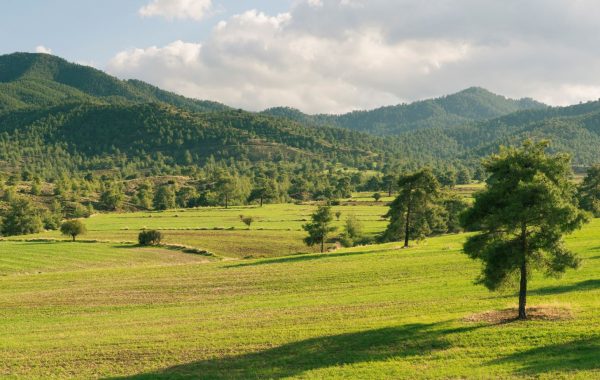 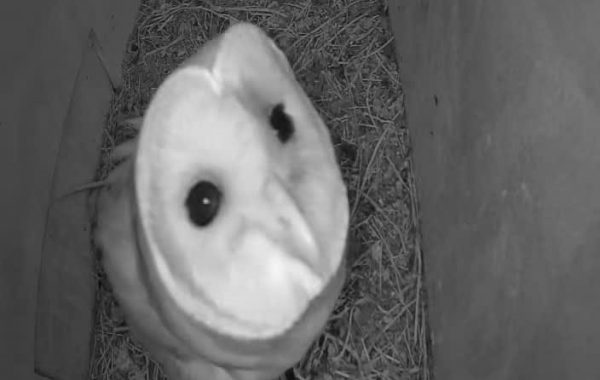 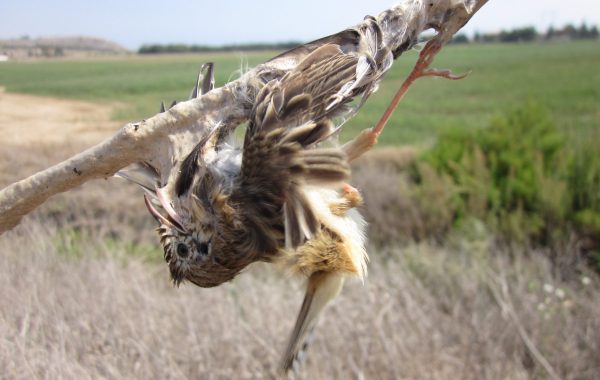 Illegal bird trapping: plugging one gap only to create another