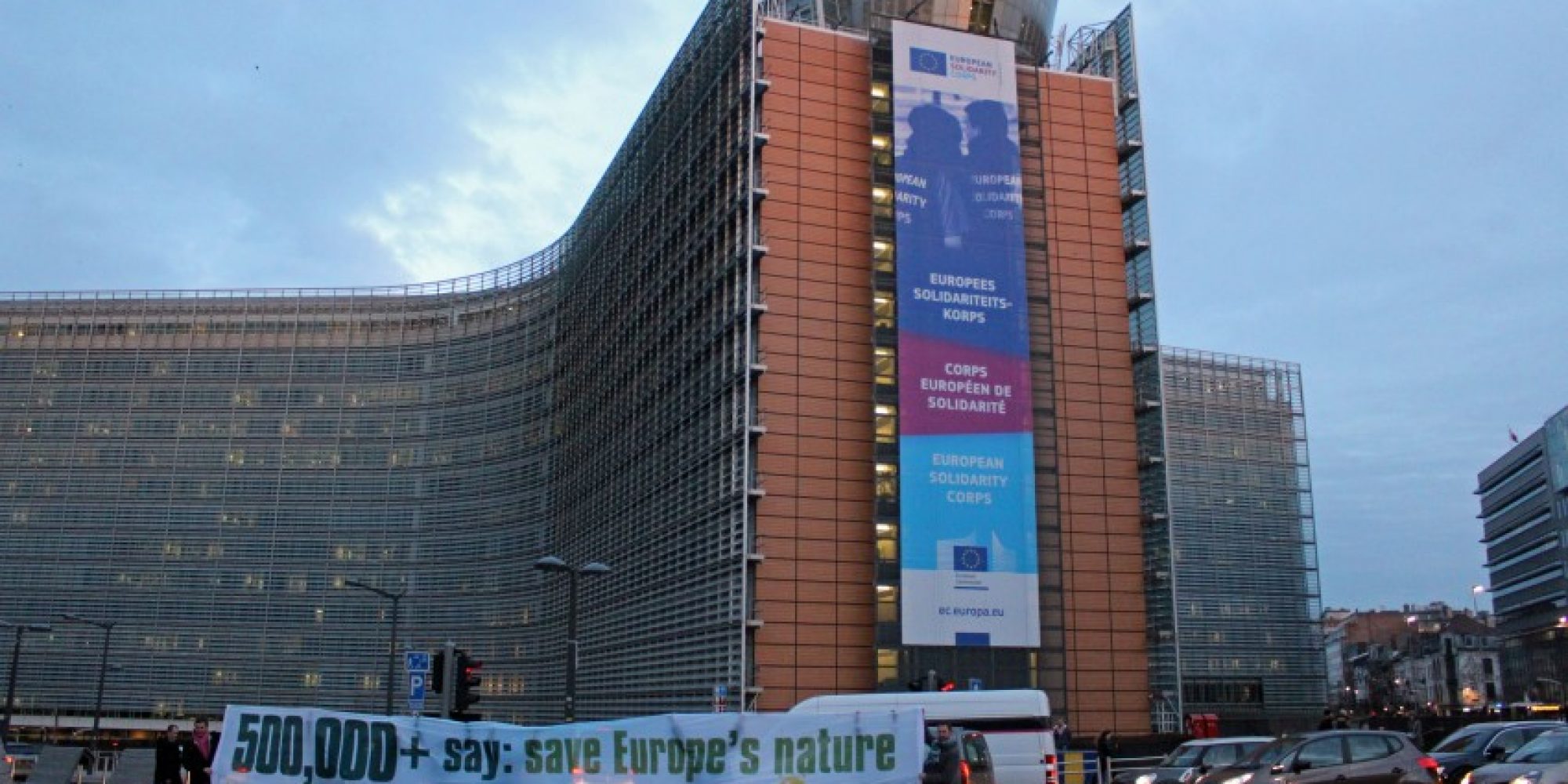 For the press release in PDF format please click εδώ.