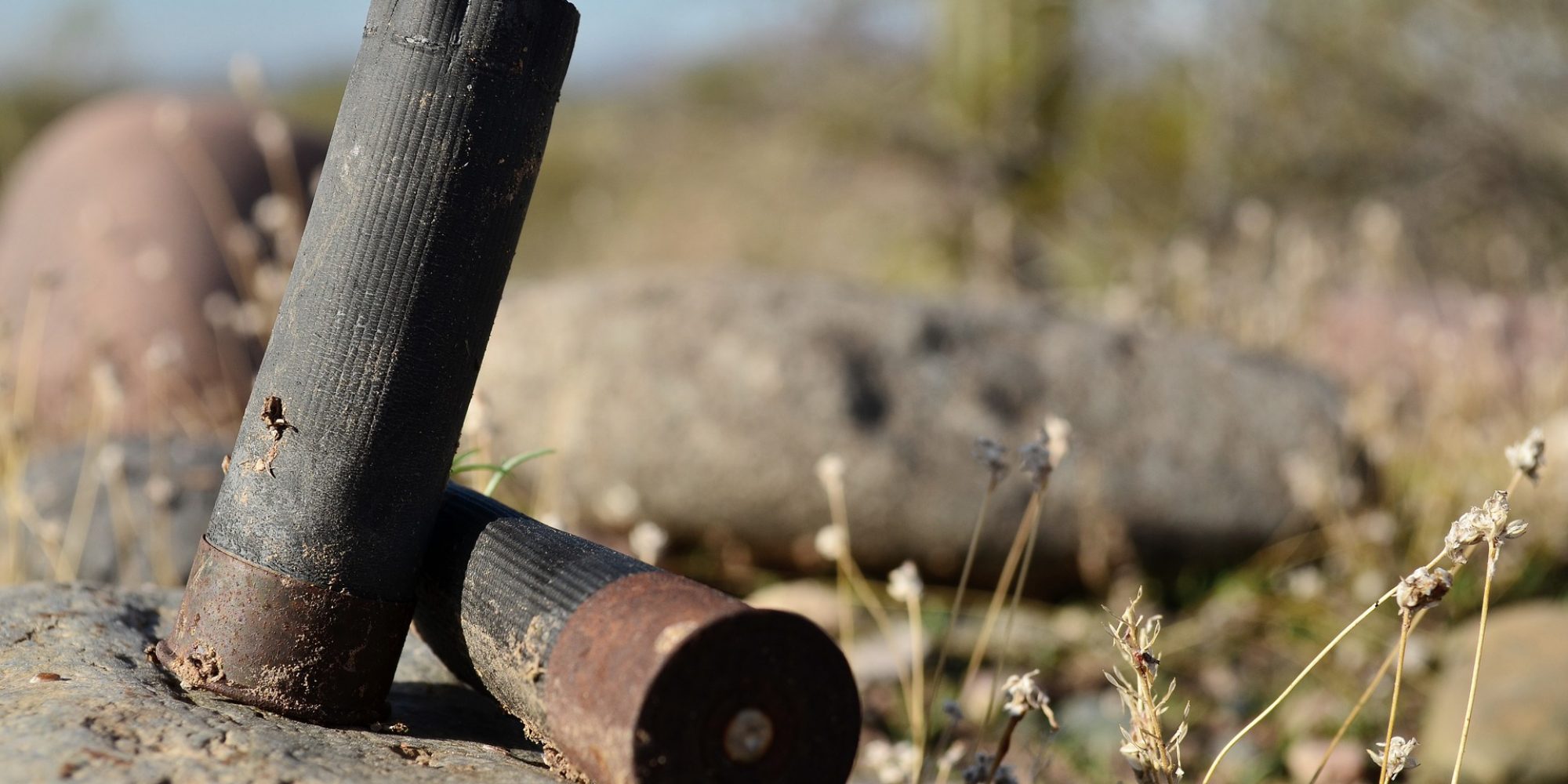 The south-western part of Larnaka Salt Lake in Meneou (locally known as Lake Soros) is one of the few wetlands in Cyprus that hunting is permitted next to. Since the majority of hunting ammunition available in Cyprus contains lead pellets, the risk of the lake being polluted with lead was always there. For this reason, BirdLife Cyprus coordinated a sampling survey to assess the concentration of lead in the sediment in that particular part of the Salt Lake.

The results, published in a report already sent to the relevant Minister of the Interior, confirm our worst fears. The sediment analysis showed high lead concentrations in the areas of the lake closest to where hunting is permitted. Considering there are no other likely sources of lead in the area, the report concludes that hunting is the source of the lead pollution.

It should be stressed that lead is a highly toxic metal and exposure to even low concentrations can negatively influence biological processes, affecting both humans and wildlife. In fact, it has been estimated that 1 million water birds die each year from lead poisoning throughout the EU. As a neurotoxin, lead has also been shown to affect multiple human behavioural aspects, causing brain damage at low exposure levels.

These findings are highly worrying. Firstly because Lake Soros is polluted with lead and this is dangerous to humans and wildlife, especially water birds. In January and February 2020, more than 100 flamingos were found dead at another part of the Larnaka Salt Lake. An analysis carried out by the Veterinary Services showed that 85 of the birds died due to lead poisoning. Secondly, the findings clearly suggest hunters that use this area do not comply with the national legislation that prohibits the use of lead shot within a 300 metre radius around wetlands and dams. This prohibition has been in place since 2007. Although we don’t know why some hunters fail to comply with the law, possible reasons for it could be the lack of sufficient law enforcement from the competent authority and lack of awareness or indifference of the hunters to this matter.

Lake Soros is sadly also a well-known illegal hunting blackspot for migratory birds. Last September, BirdLife Cyprus reported the illegal shooting of dozens of bee-eaters and other protected bird species at the site. This blackspot was reported numerous times in the past to the competent authority, the Game and Fauna Service. Despite this, the illegal killing of migratory birds continued throughout last autumn.

The lead analysis results and the illegal bird killing incidents show that hunting at Lake Soros is a serious problem. BirdLife Cyprus has called upon the Minister of the Interior and the Game Service to prohibit hunting activity in the area. We hope that our plea will be heard, based on what we believe are a number of indisputable reasons: the dangerously high levels of lead, the regular illegal killing of migratory birds, and public safety due to the close proximity of the hunting area to residential and touristic housing.

The study was undertaken as part of a BirdLife Cyprus project, funded by the MAVA Foundation, to assess the possible presence of lead in the wetlands of Cyprus.