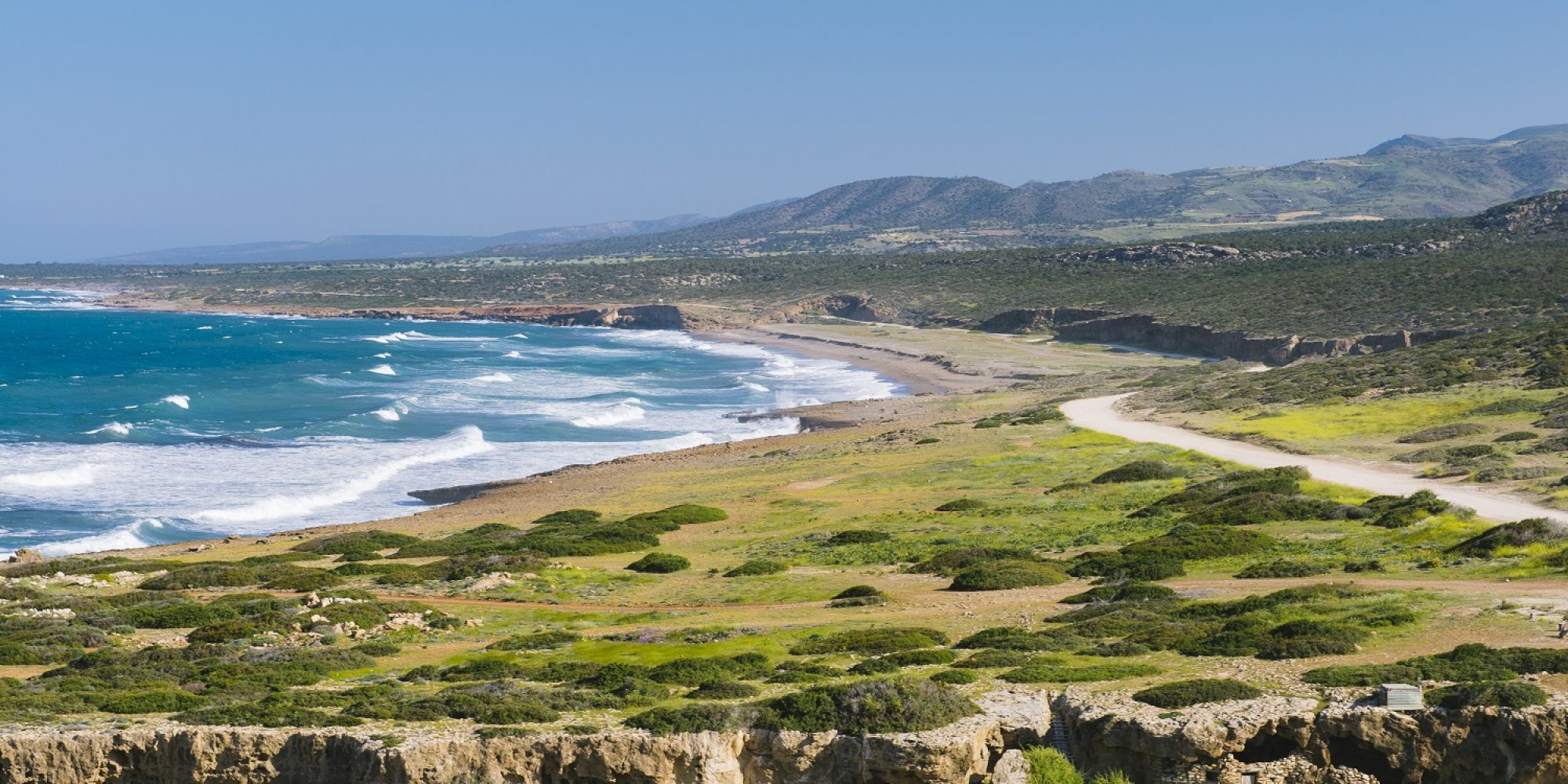 ‘Akamas’ is a word which, unfortunately, has become synonymous with dispute in public discourse, for the last decade, at least. The impression is often given that Akamas is an issue that remains ‘frozen’, but which every couple of months returns and sweeps across the Press and Media, with many different messages, before it is put back ‘on hold’ until the next ‘explosion’.

As a result, it becomes very difficult for anyone who wants to stay informed about Akamas and its protection to follow the matter, understand what has happened in the past, be up to date with developments, and most importantly: judge whether they agree with the latest state proposals or whether these make them want to take to the streets to demonstrate (!).

Below, we share with you the latest updates and how these relate to past issues, by answering the most common questions we receive from the public and which emerge from what has been discussed on the issue over the last month-or-so.

What is the Akamas Local Plan?

Local Plans are Development Plans as defined by the Law on Urban and Spatial Planning which set out the types of development allowed in an area, such as tourism development, residential development, quarrying, etc.

In 2016, the Council of Ministers gave the green light for a review of the existing urban planning regime for the Akamas area. Thus arose the preparation of the Akamas Local Plan (which covers the eight communities of Kathikas, Pano Arodes, Kato Arodes, Inia, Drousia, Fasli, Androlikou and Neo Chorio), which will be followed by the preparation of the Peyia Local Plana.

Both Local Plans fall within the Akamas Peninsula and cover the protected Natura 2000 sites of the area.

What is the issue with the proposed Akamas Local Plan?

Some of these provisions directly affect the nests of rare birds of prey and the European Roller, while the cumulative effect of all proposed zones threatens habitats with fragmentation and loss.

What should we expect for the Akamas Local Plan?

Our concerns about the Akamas Local Plan are shared by the State’s competent authorities. The Department of Environment, in its initial opinion, acknowledged the negative effects of the proposed Akamas Local Plan on biodiversity, requesting the abolition, change and / or modification of its provisions. In addition, the Game and Fauna Service, in a letter to the Department of Environment, pointed out that negative and cumulative effects on key bird species and their habitats can be expected from the proposed development zones and policies.

Our objections to the Local Plan arise both from the proposals themselves and the way the plan is being pushed by the state. The huge pressure evidently exerted on Departments and Services to approve the proposed Akamas Local Plan, despite the negative effects on the protected areas and species, is obvious. Tight timetables and official promises of swift approval of the Plan do not fit with the serious work that needs to be done to redesign the Plan to address the negative impacts.

What we are asking for is a full and proper assessment – as foreseen by the law – of the impact of the proposed Akamas Local Plan on the species and habitats for which the area is protected within the Natura 2000 framework. If this is done correctly, then the Local Plan, in its current form, cannot be approved. Our position is that the plan must be withdrawn and redesigned with a different philosophy in mind, one based on nature protection, the real needs of the area and the long-term prosperity of local communities.

With the completion of the environmental assessment of the Local Plan, final decisions will be made, and the future of Akamas, whatever that may be, will be sealed. We hope that the outcry from environmental organisations and Civil Society in general will bear fruit, and that the legislation will be properly implemented.

Why is the Ministry of the Environment making assurance that Akamas will not be destroyed?

The Ministry means that a large share of developments is intended for outside the designated Natura 2000 site and that Natura 2000 sites are not areas where all human activity is prohibited.

To this we answer the following:

• Developments within Natura 2000 sites: Indeed, human activities are not prohibited in Natura 2000 areas, provided they do not negatively affect the species and habitats for which the area is protected. In the case of the Akamas Local Plan, there are urban planning zones being proposed within the Natura 2000 area, such as the ‘Visitable Farmstead’ for which accompanying infrastructure such as water supply, drainage, electricity etc. will be needed in an intact landscape.

• Obligation to protect designated species outside the boundaries of Natura 2000: From field data and based on the ecology of the species concerned, we know that bird species for which Akamas was designated as a Natura 2000 site (such as the Bonelli’s Eagle, the only breeding eagle in Cyprus, the Peregrine Falcon and the Roller), make more use of the area which is outside the Natura 2000 boundary than inside it. The legal obligation to protect these species clearly extends beyond the area that has been designated as Natura 2000. What we are seeing instead, is proposals for development in areas important for the breeding and feeding of these species.

What do we want for Akamas?

The truth is that, over the years, inaction and failure of the State to take substantive and effective action to protect nature and promote sustainable development in the area (while removing existing illegal structures), has led things to where they are today.

As a conservation organization, we are not asking for things to stay the way they are forever. Our vision is for Akamas to be protected in a sustainable way, while promoting the real and long-term prosperity of the local communities. Our view has always been that the planning mistakes that were made in so many other areas in Cyprus should not be repeated for Akamas. Development should be limited and promoted within existing Akamas village community boundaries. This is the only way to achieve sustainable protection of an area with such high ecological value like Akamas, while also preserving its comparative advantage for tourism, which is its natural landscape and wealth.