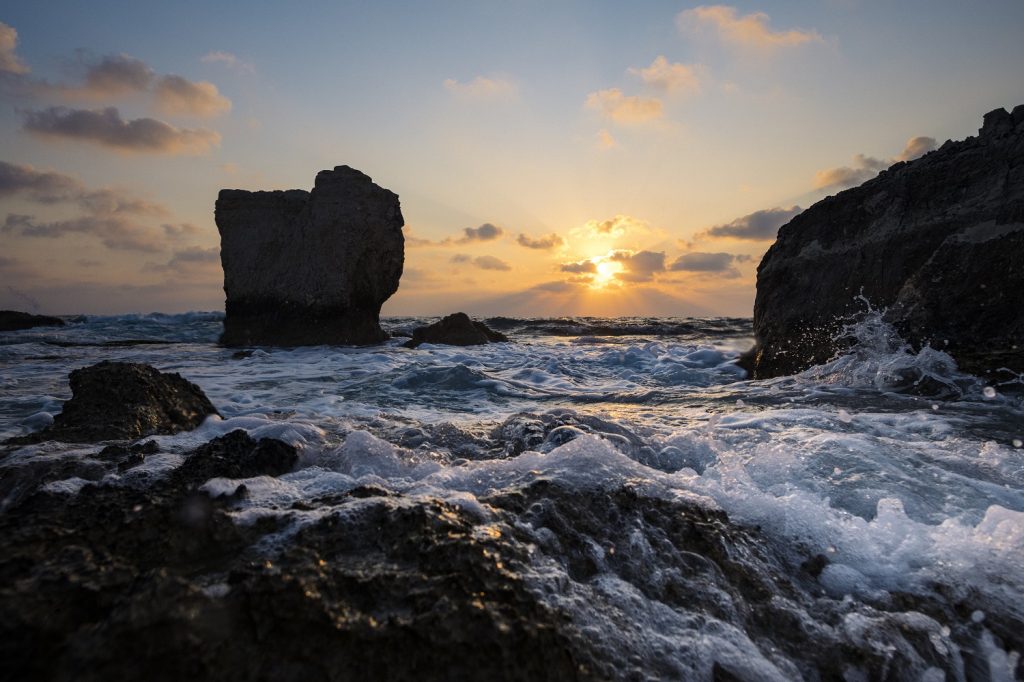 A month after our last update, we bring you the latest developments regarding the Akamas Local Plan, in the form of 5 new questions. 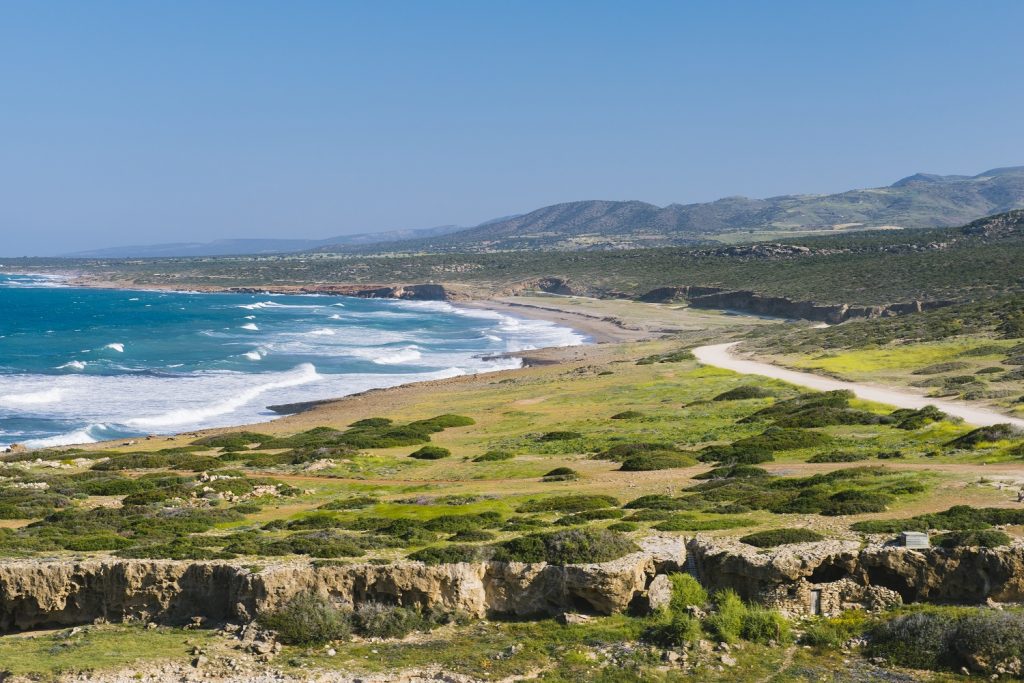 ‘Akamas’ is a word which, unfortunately, has become synonymous with dispute in 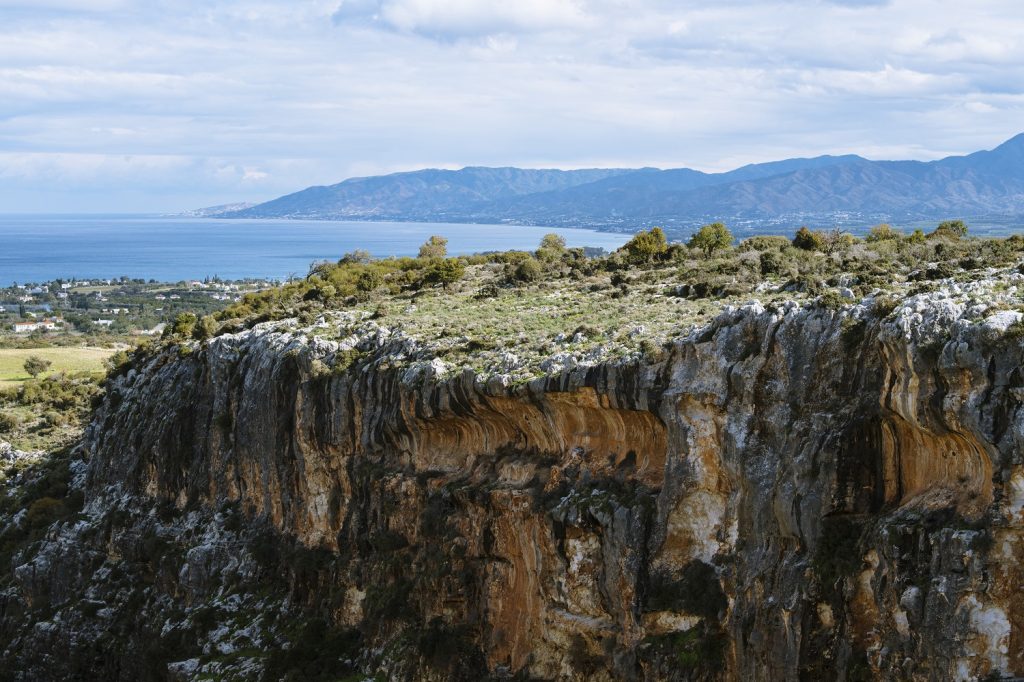 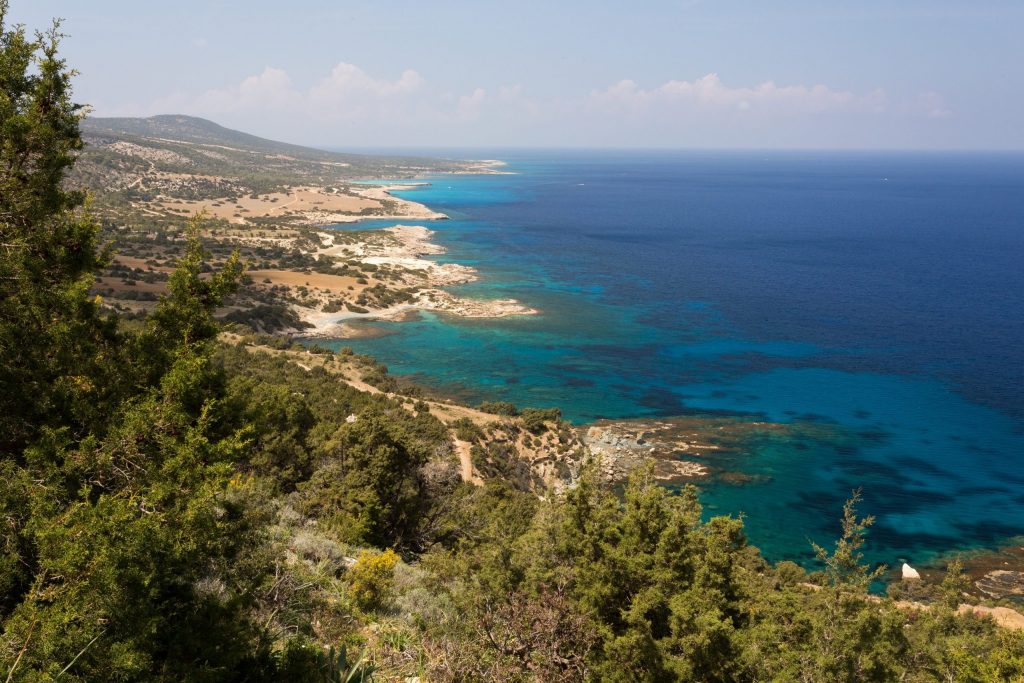 In September, more than 1100 citizens have emailed the letter below to the Ministers of the Interior and Environment, expressing their concerns about the future of Akamas and demanding answers to specific questions. This e-mail action was coordinated by BirdLife Cyprus, who are publishing this open letter, asking from the Ministers to be accountable and to tell us how they will ensure the protection and management of the entire Akamas Peninsula. 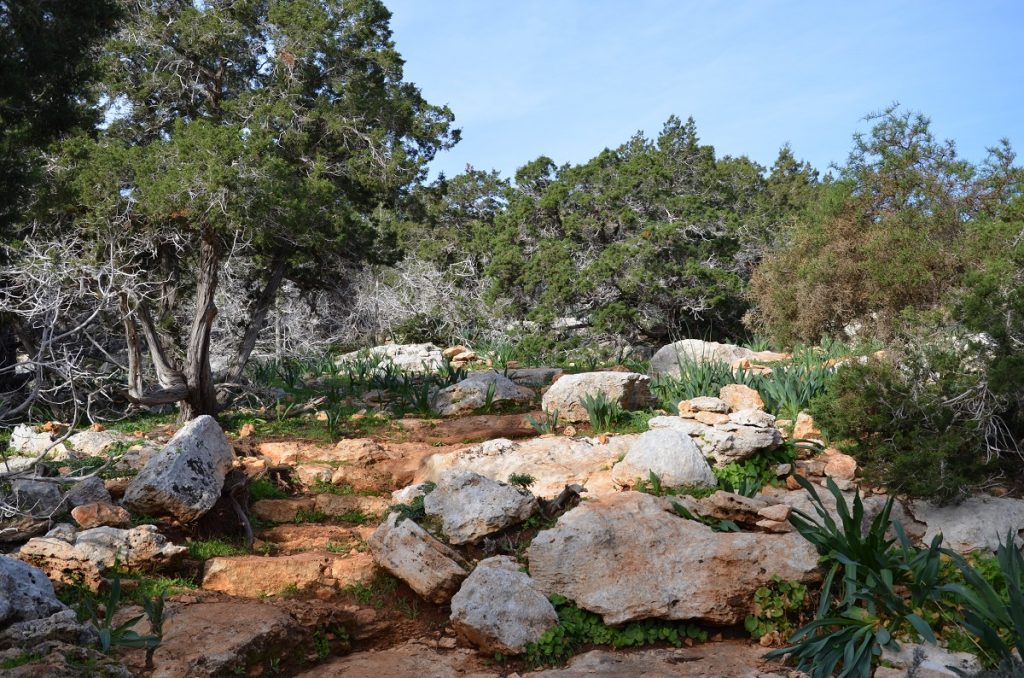 What is happening with Akamas? The latest developments

We all know of the importance of the Akamas Peninsula as one of the last remaining natural coastal areas in Cyprus, and of the development threat it faces. We bring you the latest developments, answering the ‘most frequently asked’ questions of recent months. 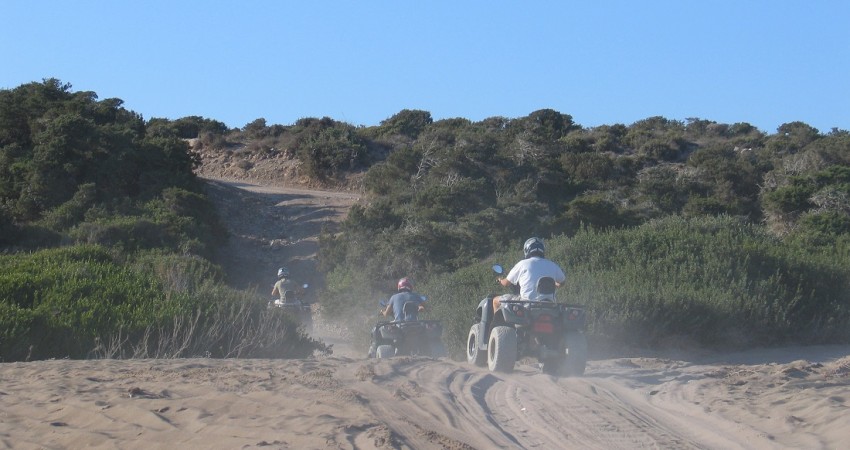 A 33 year fight for Akamas

22 March 1986: A group of conservationists visits Akamas Peninsula, one of 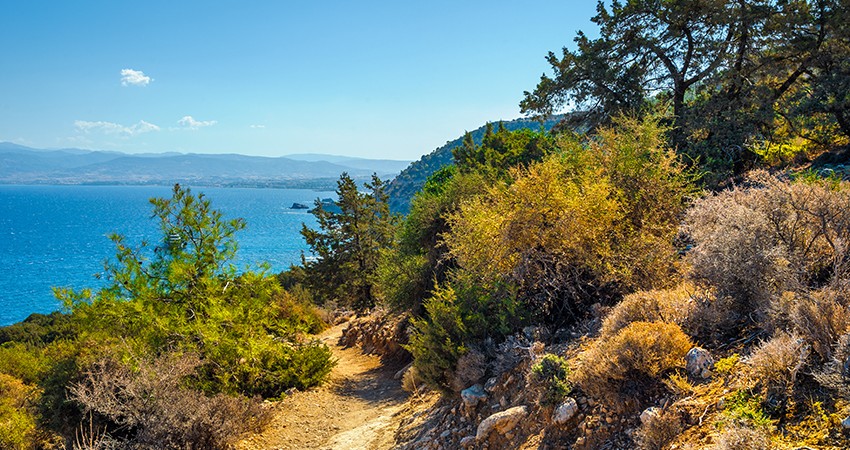 Latest updates about Akamas: The 5 questions you are too hesitant to ask

Akamas is a word which, unfortunately, has been synonymous with dispute in public discourse, for at least the last decade. The impression is often given that Akamas is an issue that remains seemingly inactive, but which every couple of months returns and sweeps the Press and Media, communicating many different messages, before it is put back to rest until the next outburst. 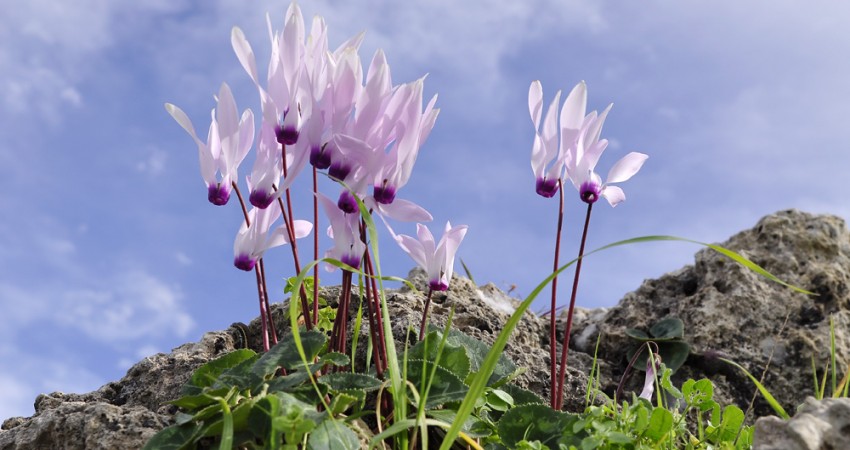 Local Plan for Akamas in the works 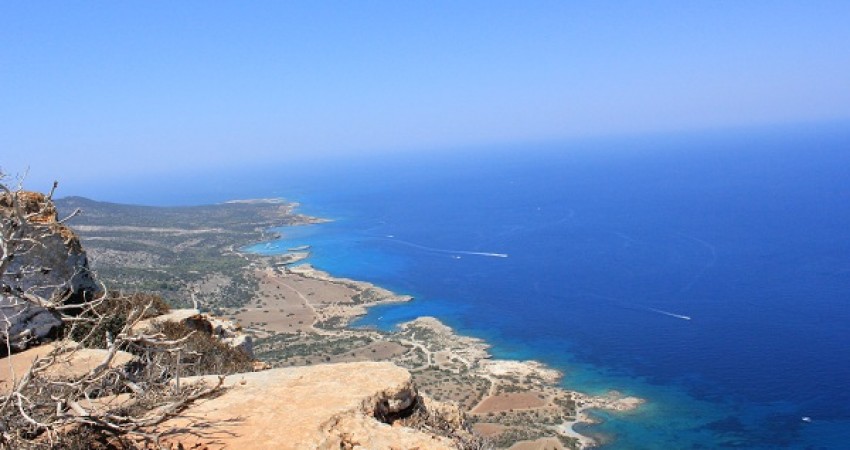 Development plans in Akamas get green light by Department of Environment 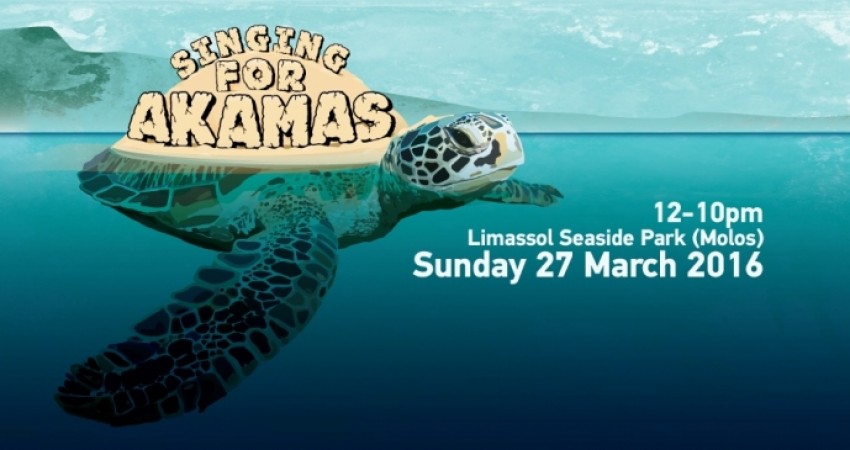 ‘Singing for Akamas’ a one day event, was organised by the ‘Cyprus

Akamas National Forest Park and meeting with the Department of Forests