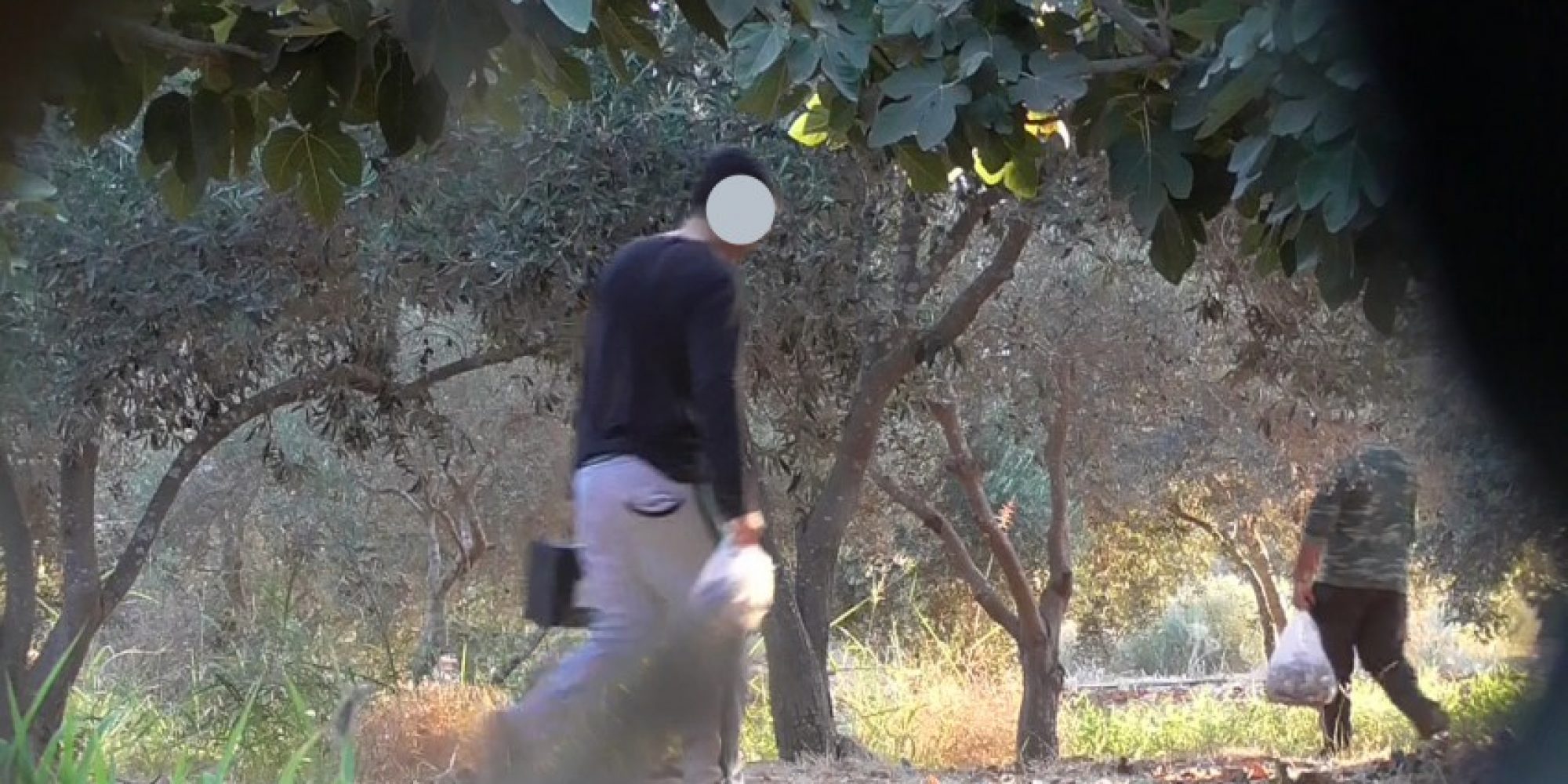 Total of 26 bird killers caught by covert surveillance so far

The British Bases (SBA) court at Dhekelia yesterday handed out sentences to four more bird trappers caught on covert cameras in the Dhekelia SBA during 2018.

The convicted trappers were fined, while three of them also received 18-month suspended prison sentences. These penalties match the severity of bird trapping as a wildlife crime and serve to remind that those involved will ultimately pay the price.

The grim footage obtained thanks to covert surveillance shows the trappers removing birds from mist nets, killing them with knives, tossing them on the ground and then putting them in a plastic bag. All the footage gathered was used as evidence in the Dhekelia SBA Court. These latest convictions bring the total number of individuals convicted for illegal bird killing with the aid of covert surveillance to 26 since 2016, while the highest fine handed down so far amounts to 6600 euros.

Dhekelia SBA was for many years one of the most notorious bird trapping areas on the island.  Since autumn 2016, the RSPB (BirdLife in the UK) with support from BirdLife Cyprus and the SBA Police has been using covert surveillance in the area to catch bird trappers in the act and use the footage as evidence for prosecution in court. This ongoing and groundbreaking work, in combination with deterrent sentencing has contributed to a significant reduction in bird trapping levels in the area in recent years. This has become possible thanks to not only increased enforcement by the SBA Police, but also thanks to a strong partnership between conservation NGOs and the authorities which amounts to a real showcase of how such working together can bring tangible results on the ground.

Despite this significant reduction, bird trapping remains a widespread problem in Cyprus. In addition to supporting covert surveillance in the SBAs, BirdLife Cyprus continues pushing hard for action against law-breaking restaurants in the Republic that serve or sell ambelopoulia. BirdLife Cyprus also continues to keep an eye on the problem through its systematic monitoring, which gives an accurate picture of changes in trapping levels. Thanks to this information, BirdLife Cyprus is able to better coordinate with the competent authorities but also put pressure for more effective and targeted enforcement. Just as importantly, BirdLife Cyprus looks to the future and focuses on reaching out to the younger generations to inspire them about the natural world around them and the inherent value in protecting it.

Every year, millions of migratory birds are unlawfully killed as they embark on their epic journeys between their homes in Europe and Africa. In response, BirdLife International has launched Flight for Survival, a campaign raising awareness of this issue globally. The campaign focuses on seven bird species, including the Blackcap, that are illegally killed on a massive scale at critical locations in Cyprus, Greece, Italy, Croatia, Bulgaria, Hungary, Lebanon and Egypt.