Birdwatchers, watch out for aliens 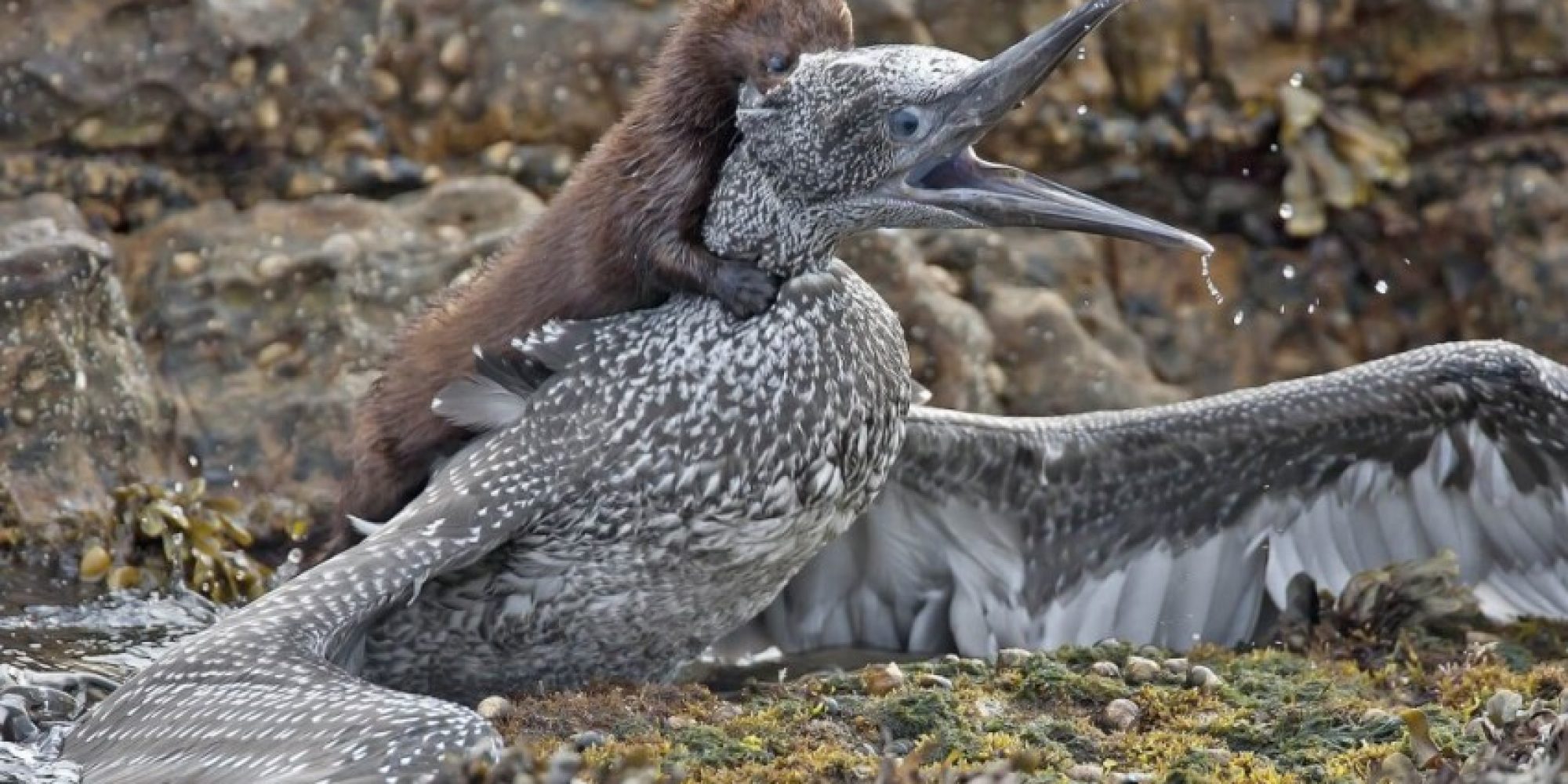 Ecosystems in different parts of the world evolved independently over millions of years and the species within them are adapted to each other and live side by side in a delicate balance, kept separate from other ecosystems by barriers, like mountain ranges, deserts and oceans. Humans, however, have been transporting animals and plants across these barriers around the world, sometimes intentionally, as with livestock and pets, and sometimes by accident, as with rats and mice that stow away on boats. Many of these introduced species do not establish themselves in the wild in new locations, but a proportion of them thrive and spread and can severely disrupt the balance in the new ecosystem they have been brought to, or they can even change this ecosystem entirely.

Invasive alien species are animals and plants that have been introduced through human action to a place where they are not normally found, with serious negative consequences to their new environment. Invasive Alien Species are one of the main drivers of species extinction and global biodiversity loss and are the most common factor contributing to extinctions of bird species over the last 500 years. They also cause many billions of euros’ worth of damage to the European economy every year.

The Union list is updated regularly as new information becomes available. At the time of writing, the list includes four bird species: the Egyptian Goose Alopochen aegyptiacus, the Indian House Crow Corvus splenden, the Ruddy Duck Oxyura jamaicenci and the Sacred Ibis Threskiornis aethiopicus. These birds are adaptable and their populations spread quickly, posing a threat to native species by out-competing them for food and nesting sites, predating on them or even by hybridizing with other bird species, as is the case of the Ruddy Duck and its much rarer relative the White-headed Duck Oxyura leucocephala.

Egyptian Goose, Indian House Crow and Ruddy Duck have all been spotted in Cyprus in recent years, although they do not have established populations. These species could pose a catastrophic threat to our native biodiversity if they establish in Cyprus. It is vitally important that eagle-eyed birdwatchers, who spend many hours every week out in the field, keep an eye out for these species, but also for all the other species on the Union list. You can find more information in the brochure prepared by the European Commission εδώ or in the Invasive Alien Species Europe mobile app.

If you do spot an invasive alien species, don’t hesitate to let us know, or inform the Department of Environment directly, to help safeguard the ecosystems of our island.