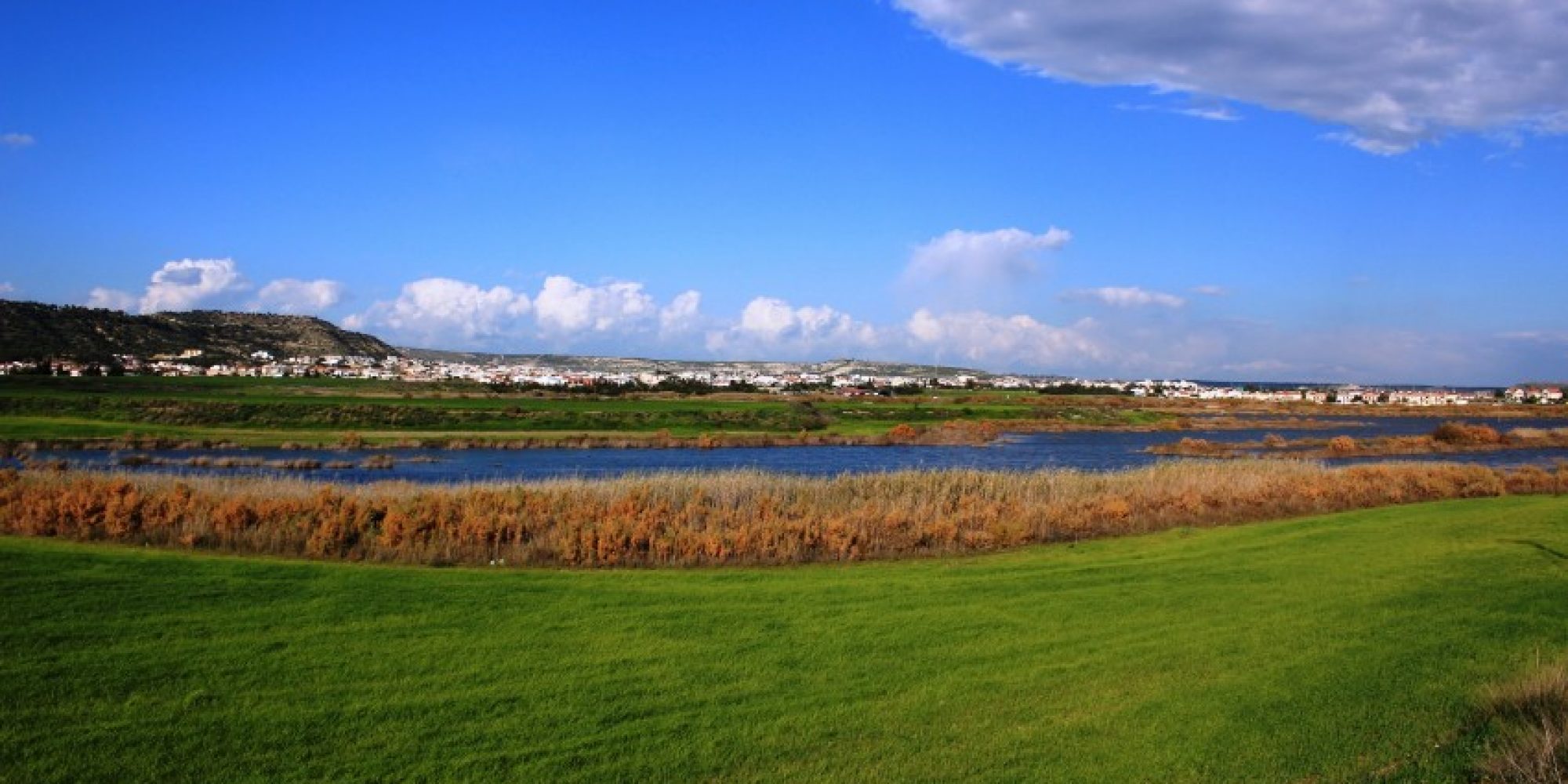 The European Parliament stood up to defend key EU nature laws in a vote at its plenary session in Strasbourg yesterday.

MEPs on 2 February 2016 overwhelmingly approved a report on the Mid-term review of the EU’s Biodiversity Strategy, which calls for the protection of the Birds and Habitats Directives. The report stresses that full implementation and enforcement of these laws, and adequate financing, are needed to achieve the targets of the EU Biodiversity Strategy.

The vote was 592 in favour, with only 52 against, a decisive result for nature conservation. Of the five Cypriot MEPs present all voted in favour.

The call to save the laws has come about due to the ‘Fitness Check’ process currently being carried out by the European Commission on the laws, known collectively as the Nature Directives. There are fears they could be re-opened, and potentially weakened.

The result of the vote comes after a number of national governments showed their support for the directives, with the EU Environment Council opposing their re-opening back in December.

A huge level of public support has also been demonstrated, with more than half a million people, a record-breaking number, showing their support for the laws during a consultation which ended last July. Further, in the lead up to the vote, thousands of people across Europe Tweeted to MEPs urging them to back the report.

Ariel Brunner, BirdLife Europe Senior Head of Policy, said: “The Parliament has sent an unequivocal message to Timmermans and Vella: you have no mandate to re-open the Birds and Habitats Directives, but you do have a strong mandate to get them enforced and implemented. With such an unprecedented majority backing this message, it would be inexcusable for the Commission to choose to ignore it.”

Dr Clairie Papazoglou, BirdLife Cyprus Executive Director, said: “This vote sends a strong and clear message regarding the need for full implementation and enforcement of the laws that protect nature as well as for adequate financing. In Cyprus, better implementation and enforcement of these laws is needed, to safeguard protected areas and to tackle the persistent problem of illegal bird trapping”.

The vote in Parliament is another milestone for the Nature Alert campaign, led by BirdLife and other conservation organisations, calling on the European Commission to protect the Nature Directives and improve their implementation and enforcement, rather than re-open them.

Results from the Fitness Check are expected in April.

For the press release in PDF format please click εδώ.