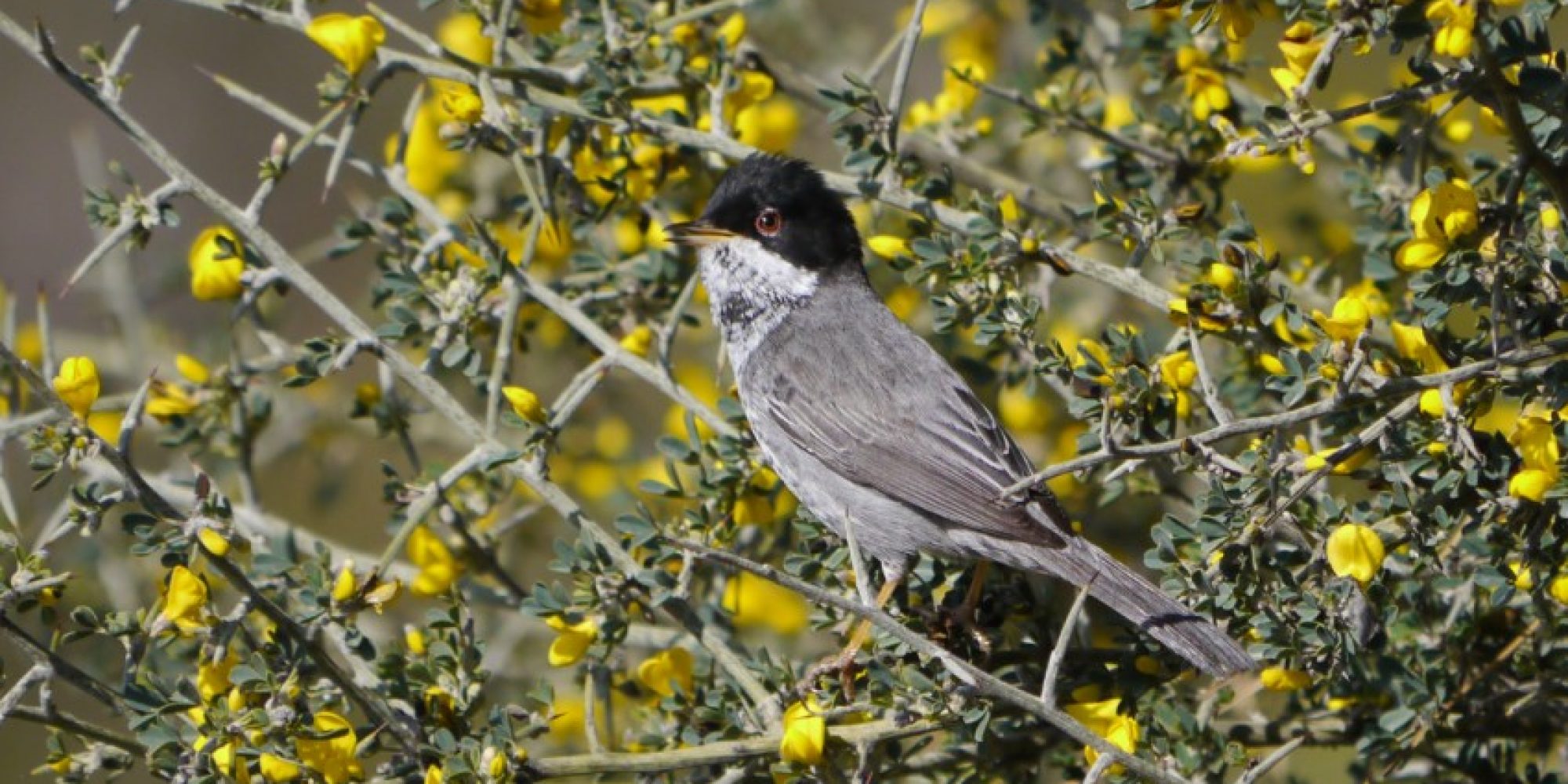 BirdLife International has just released the publication European birds of conservation concern: populations, trends and national responsibilities. This publication – launched on 20 May  – summarises the conservation status of 541 wild bird species in 50 European countries and territories (based on the 2016 IUCN Global Red List and taxonomic update), and aims to help national governments to easily identify the species that are in urgent need of attention and protection. For Cyprus, the new report shows that 40% of our breeding species have an unfavourable conservation status.

Birds know no borders – this expression is especially relevant in Europe where most of the continent’s circa 540 regularly occurring wild bird species are found in more than one European country, with each holding an average of circa 200 breeding species. It is therefore not always obvious which countries have or should take most responsibility for conserving, protecting or restoring certain species.

In 1994, the first comprehensive assessment of the conservation status of all wild bird species in Europe found that 38% were in an unfavourable condition – these species were termed Species of European Conservation Concern (SPECs). A decade later the second assessment revealed that the situation had worsened, with 43% of species qualifying as SPECs. The third assessment has just been submitted for publication in the peer-reviewed literature, so the results are not yet available (although, unsurprisingly, they are broadly similar to the first two). Nevertheless the most recent update of the European Red List of Birds indicates that 70 European bird species are classified as of global conservation concern, compared to 40 species in 2004.

Cyprus holds 95 regularly occurring breeding species of which over 39 (40%) are Species of European Conservation Concern (SPECs). Species of global conservation concern that either breed or winter in Cyprus include the Eurasian Curlew Numenius arquata, the Common Pochard Aythya ferina and the Ferruginous Duck Aythya nyroca, the latter of which breeds at the newly restored Akrotiri Marsh. Cyprus is also important for SPECs such as European Roller Coracias garrulus, Masked Shrike Lanius nubicus, Chukar Alectoris chukar and Black Francolin Francolinus francolinus, the latter representing more than one third of the European population. Newly added to the SPEC list, is also the endemic Cyprus Warbler Sylvia melanothorax, whose population has been decreasing by 5 – 25% in the last years.

The launch of this publication came at a very timely moment as 21 May marked the 25th anniversary of the EU Nature Directives but also the first official “European Natura 2000 day”.

Iván Ramírez, Head of Conservation at BirdLife Europe & Central Asia said: “The European birds of conservation concern publication and the Natura 2000 day serve both as a celebration of the successful conservation measures implemented to protect species and sites, and as a call for Member States to keep up the good work and invest wisely in biodiversity”.

Anna Staneva, Species Conservation Officer at BirdLife International said: “This publication aims to provide clear information to help every European country and territory identify which Species of European Conservation Concern (SPECs) it holds, and thereby contribute to identifying the species that it has a high national responsibility for conserving. By presenting the data by country, and highlighting which species are of global and European conservation concern, we hope that more governments will acknowledge their responsibilities for particular species and take them into account when deciding how to allocate resources for nature conservation”.

Martin Hellicar, Director at BirdLife Cyprus said: “From our endemic Cyprus Warbler, to the globally threatened Ferruginous Duck that breeds here, to the waders that winter in the island’s wetlands, our duty becomes apparent. The European birds of conservation concern publication brings to the spotlight species that Cyprus has responsibility to conserve, at national, European and global level. Publications such as this one should be the steering factor that guides our conservation efforts for the listed species and the sites that they very much depend on.”