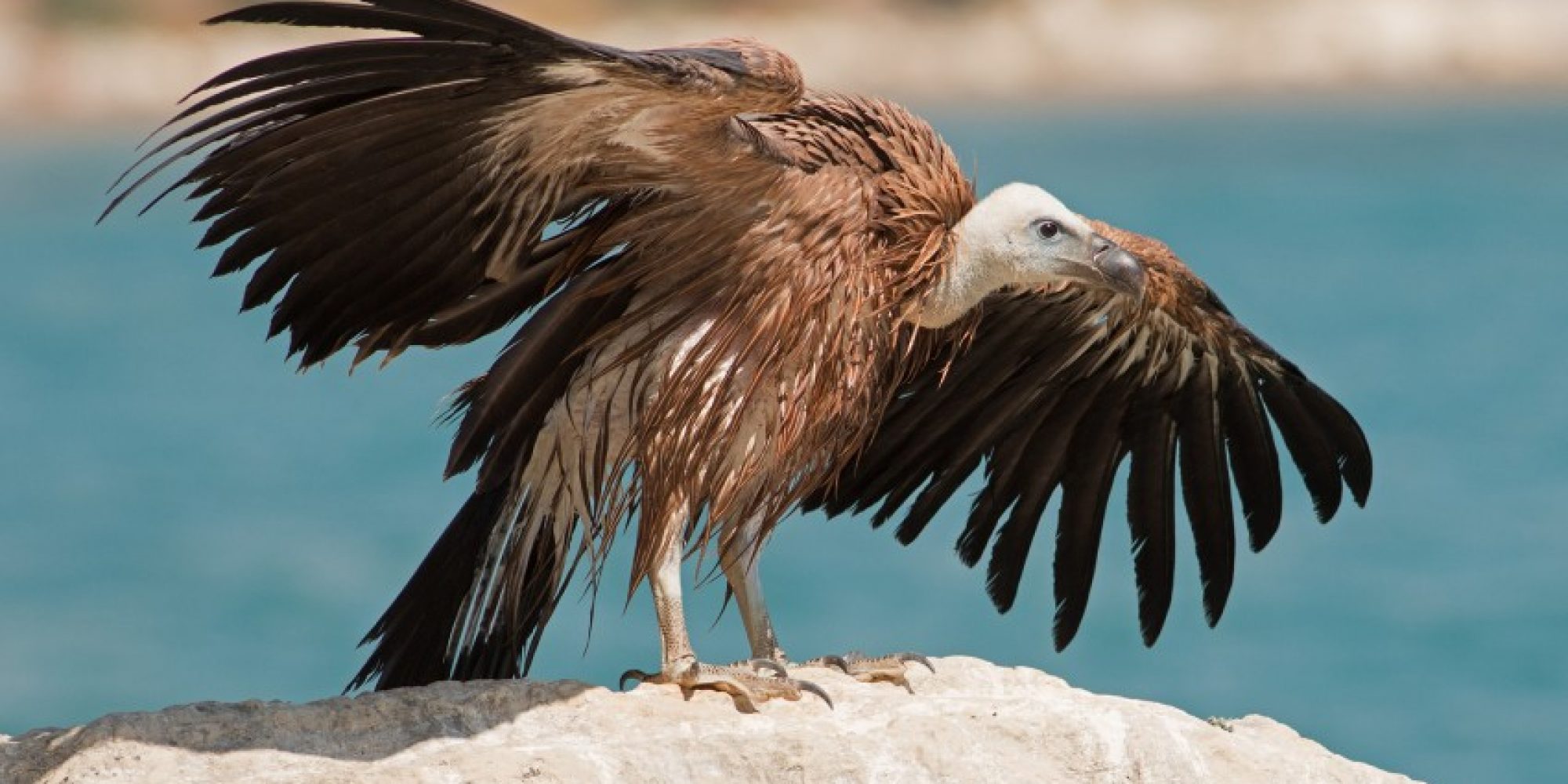 An unlucky young Griffon Vulture stranded on a rocky beach at Episkopi Bay saw its luck turn around thanks to a BirdLife Cyprus volunteer that happened to be in the area. The bird was found wet, in distress and unable to fly.

Immediately, BirdLife Cyprus informed the Game and Fauna Service as well as the SBA Environmental Department, who were able to reach the stranded bird from the sea with the help of a private boat owner, and rescue it.

The bird now looks healthy and is being housed at the Game and Fauna Service Rehabilitation Centre. The Game and Fauna Service will continue to monitor and support the bird until it is ready for release. Before its release, the aim is also to fit the bird with a GPS transmitter, in order to monitor its movements, which will provide important information for the protection of the already diminished Griffon Vulture population in Cyprus.

The rescued bird is a juvenile, and it is believed it was born this year, and, possibly due to inexperience, fell into the sea but managed to reach land, where it was found. This is a common occurrence in the Episkopi Cliffs area, as well as in other countries where vulture colonies are on coastal cliffs, and especially at this time of year, when young vultures begin to fledge.

In the 1950s and 1960s, the Griffon Vulture population in Cyprus numbered over 400 birds. Today, the Griffon Vulture is on the brink of extinction from Cyprus with only 20 birds remaining. The main reason behind the decrease has been the reduction in food availability due to the reduction in extensive livestock farming (free grazing) – as Griffon Vultures feed exclusively on dead animals. For this reason, another critical threat to the species is poisoning from the illegal use of poisoned baits aimed at the extermination of foxes and stray dogs.

The rescue of even one bird as in this case is of crucial importance. Any loss is a serious blow to the survival of the species in Cyprus and there is no longer room for error.

To benefit the species, BirdLife Cyprus, in cooperation with Game and Fauna Service, the Cypriot NGO Terra Cypria and the international NGO Vulture Conservation Foundation, will soon implement a conservation program, funded by EU’s LIFE program, for the protection of the Griffon Vulture in Cyprus, aiming to address its main threats and to restore the population.

Once again, the importance of cooperation among stakeholders becomes evident when it comes to protecting and conserving the most endangered raptor species in Cyprus. Good coordination, awareness-raising, good knowledge and swift mobilization ensured the successful rescue of the young Griffon Vulture. We warmly thank everyone who contributed to the rescue, and in particular the BirdLife Cyprus volunteer, the boat owner as well as the Vulture Conservation Foundation for providing the GPS transmitter. 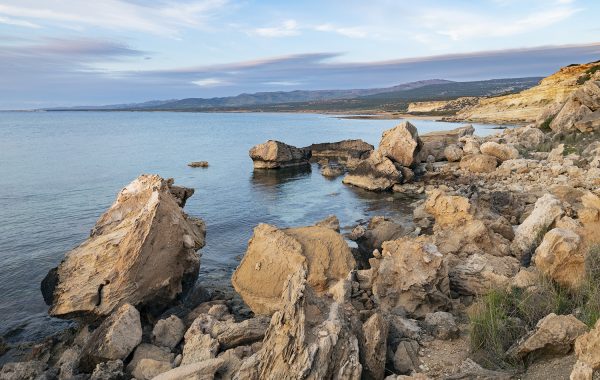