The moment of truth: The future of the birds of Cyprus in the hands of the MPs 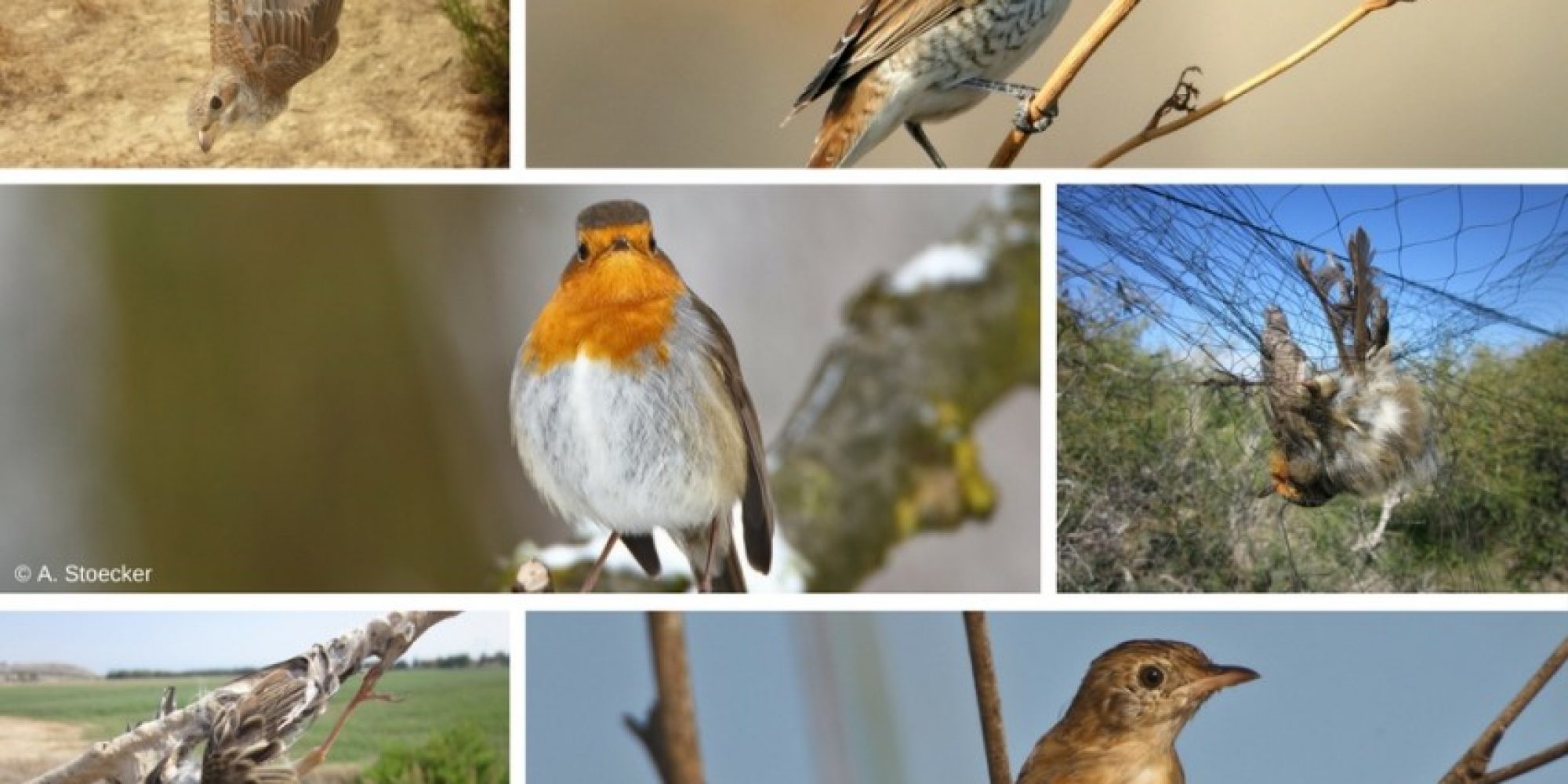 After repeated postponements, the highly controversial hunting law amendment is expected to go to Plenary on Friday 30 June. This amendment proposal introduces a series of relaxations and loopholes relating to hunting but also illegal bird trapping, which is a serious and persistent problem in Cyprus. BirdLife Cyprus, the Cyprus Conservation Foundation Terra Cypria, Friends of the Earth Cyprus, the Committee Against Bird Slaughter (CABS) and the Foundation Pro Biodiversity (SPA) are calling again on the Members of Parliament to vote against this amendment, prepared by the Game & Fauna Service and modified by MPs.

The amendment law introduces a series of relaxations and loopholes in the existing legislative framework, by introducing on-the-spot fines for offenses, indirectly decriminalizing limesticks and allowing the eating of wild birds in restaurants. These relaxations are expected to create serious problems for the conservation of wild birds, for the tackling illegal bird trapping and illegal hunting and in the sustainable management of game. Speaking out against the hunting law amendment are not only environmental organisations, but also restaurant owners and the trade unions representing the game wardens.

One of the alarming amendments is the introduction of on-the-spot fines for all offenses, a clear relaxation compared to the existing legal framework, where offenders are taken to court. If on-the-spot fines are voted in, there is the serious safety issue for game wardens. Two unions representing game wardens (PEO and SEK) have sent a joint letter stating that “the amendment will negatively impact the work being carried out [by game wardens] and, above all, their safety”. Regarding the relaxation of the fines, there has also been a proposal for separate regulation of limestick use. Η proposed fine is only 200 euro for the possession and use of up to 72 limesticks, something that translates as an indirect decriminalisation of limesticks.

In addition to the issue of the sentences, the amendment proposes the legalisation of the eating of game by the hunters in restaurants, provided they have pre-cooked it and brought it to the restaurant. If voted in, it will be practically impossible to effectively control the species and hunting method behind the game consumed, inevitably resulting to the worsening of the problem of the illegal offer of ambelopoulia and other wild birds in restaurants.  The European Commission has repeatedly called on the Republic of Cyprus to take action to tackle this problem of the illegal offer of ambelopoulia in restaurants. It should be noted that the Pancyprian Association of Restaurateurs PASIKA has condemned the amendment, saying it will give “lawbreaking establishments, further ground to work at the expense of legal businesses”.

Illegal bird trapping in Cyprus continues to be on the rise, with trapping levels remaining tragically high, as shown by the reports of the systematic surveillance programme by BirdLife Cyprus and the field work of CABS. Extensive trapping with mist nets is further confirmed by the enforcement statistics, where during the months August-October 2016 the competent authorities confiscated over 850 mist nets, the highest number of nets confiscated in the last 6 years. In regards to limesticks, the competent authorities confiscated over 3.500.

BirdLife Cyprus, the Cyprus Conservation Foundation Terra Cypria, Friends of the Earth Cyprus, the Committee Against Bird Slaughter (CABS) and the Foundation Pro Biodiversity (SPA) are calling on the Members of the Parliament to vote against the proposed hunting law amendment. They are also calling on citizens to take action through the online campaign and to contact MPs and call on them to vote against the law amendment.