Three heavy blows to Cyprus nature: the undermining of the Natura 2000 network 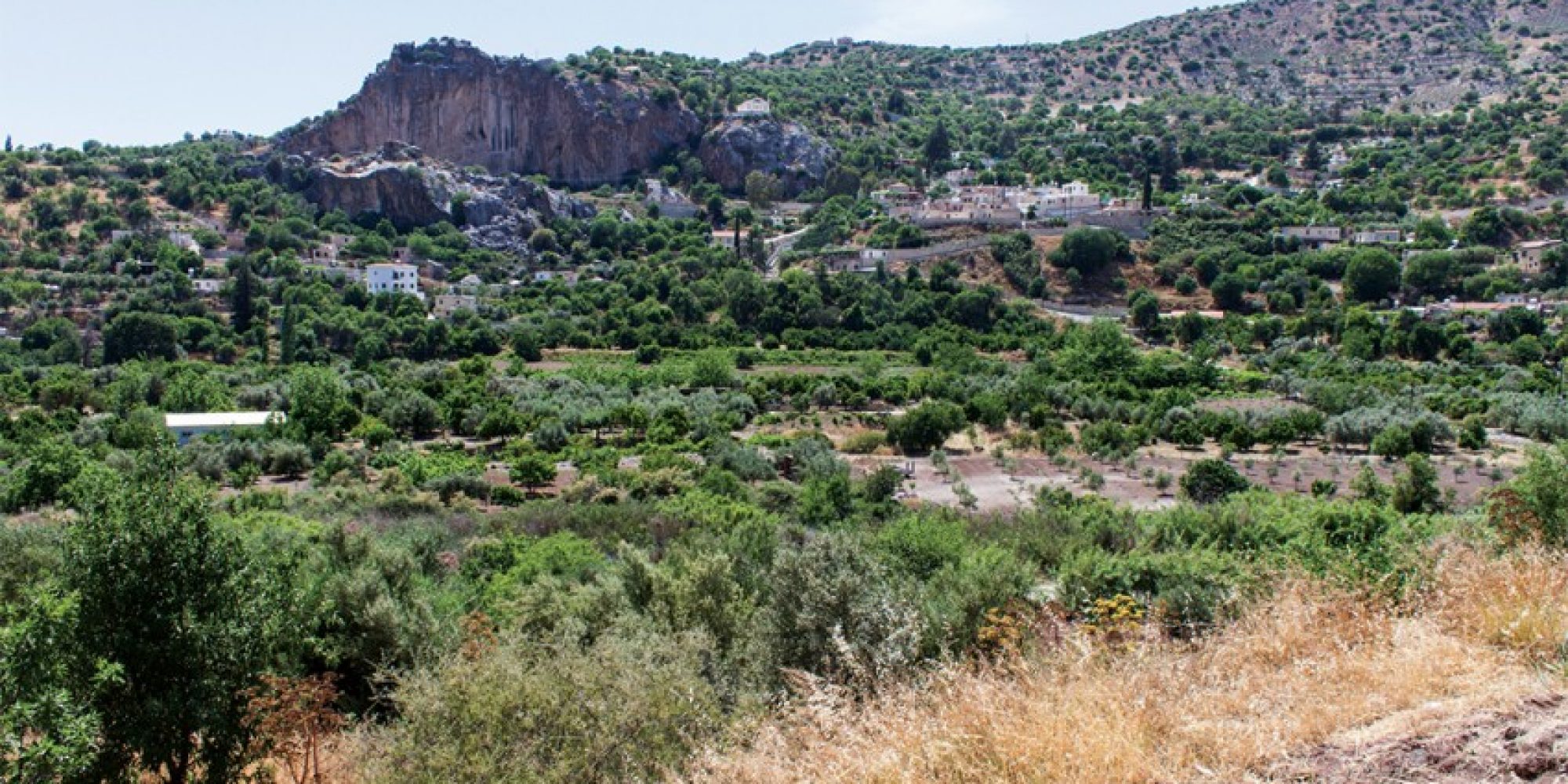 At a time when nature is facing an unprecedented crisis, states now more than ever have an obligation to protect their Natura 2000 sites. In the case of Cyprus, however, the state is not only failing to protect these precious sites, it is destroying them by its own hand, turning a blind eye to the biodiversity crisis and even its own laws. Below are three current ‘cases of shame’ when it comes to the protection of the Natura 2000 network in Cyprus. BirdLife Cyprus urges the authorities of the Republic -but also of the British Bases- to change course before it is too late.

Ποιο είναι το πρόβλημα; Although the ecological assessment for this project clearly concluded that the project would have significant negative and lasting effects on nature, and although there is the clear alternative of upgrading the existing road, the Ministerial Council ignored all these factors as well as the relevant Departments and decided the construction of the new motorway was necessary for “overriding reasons of significant public interest”. This amounts to a deeply flawed excuse for putting damaging and cripplingly expensive “development” above any real public good.

Why is it a problem? The enormous highway, which will require five bridges and two tunnels, will bisect an intact landscape of high ecological value, including the protected area of ‘Ezousa Valley’. Iconic bird species such as the Bonelli’s Eagle (Aquila fasciata), the Long-legged Buzzard (Buteo rufinus), the Peregrine Falcon (Falco peregrinus), the Roller (Coracias garrulus) as well as our endemic species Cyprus Wheatear (Oenanthe cypriaca) and Cyprus Warbler (Sylvia melanothorax) will suffer a major blow, mainly due to disturbance and loss of important habitat.

What went wrong? A techno-economic study dating back to 1998 recommends that, instead of constructing a new road, the optimal solution would be to improve / upgrade the existing Paphos-Polis road. The Auditor General has pointed out that the new motorway is not economically viable as planned, as its cost is not justified by traffic volume in the area. The Ministerial Council, however, has ignored this option as well as the ecological impacts that this new road will have on the area.

What should have happened? BirdLife Cyprus questions the decision to go ahead with such a costly and environmentally damaging project, when there is a clear alternative that does not burden taxpayers or the environment.

2. Wind farm within the Natura 2000 protected area of “Koshi-Pallourokampos”

Ποιο είναι το πρόβλημα; Since 2006, there is a Ministerial Order in force that does not allow the installation of a wind farm within Natura 2000 areas. However, this wind farm has been given the green light by the Competent Authorities.

Why is it a problem? This area is protected for a number of bird species, including the Long-legged Buzzard. At least three pairs of this species nest in this area. The impact of wind farms on birds of prey such as the Long-legged Buzzard are widely known and well documented. The giant rotating blades of the wind turbines are the cause for deadly collisions and have a serious impact on the population of birds of prey, since they reproduce at a slower pace than other bird species.

What went wrong? First, the relevant Ministerial Order was ignored. Second, the project’s environmental impact assessment and the relevant report by the Department of the Environment fail to ensure that there will be no impact on the Long-legged Buzzard. Third, they did not consider the impact of the loss of habitat, which at present comprises a rich mosaic of natural vegetation, crops and pine trees, ideal habitat for the Long-legged Buzzard and other bird species for which the area is protected.

What should have happened? Apart from the obvious, that is compliance with the Ministerial Order concerning the location of wind turbines and wind farms, an alternative location, away from protected areas, should have been proposed for the wind farm.

3. EAC Photovoltaic Park within an ‘Important Bird Area’ and near two Natura 2000 sites in Akrotiri Peninsula

Ποιο είναι το πρόβλημα; Despite the negative opinions of relevant departments and environmental NGOs alike, and without considering alternatives, the Department of the Environment has given the green light for the project.

Why is it a problem? The area where the park is set to be installed is particularly important for two threatened birds of prey, the Eleonora’s Falcon (Falco eleonorae) and the Red-footed Falcon (Falco vespertinus). The birds use the area for feeding and roosting, and have already lost and will lose important habitat in this area due to existing and planned projects, such as the casino, golf course and villa developments. The photovoltaic park, covering 160,500 square meters and one of the largest in Cyprus, will have a negative impact on these two bird species and will affect the rural landscape.

What went wrong? Firstly, the positions of the relevant Departments have been ignored, and secondly, the measures proposed to mitigate the impacts of the project are not only unsatisfactory, but are measures that should have already been in place, as part of the area’s management plan.

What should have happened? As in the case of the wind farm, BirdLife Cyprus stresses the need for an alternative location to be found for the photovoltaic park, away from protected areas. BirdLife Cyprus supports renewables for tackling climate change. Such projects, however, should go hand in hand with other state policies, such as the protection of our Natura 2000 areas, which are the cornerstone of the EU biodiversity strategy.